The commitment to folding mobile phones with double screens is being strong, and more so with the arrival of different new smartphones to the mobile phone market. However, they still have a lot of room for improvement and, in addition, we find that the concepts for the daily use of both terminals may be somewhat different, since their design is key. As is the case with Samsung‘s Galaxy Z Fold3 and Microsoft‘s new Surface Duo 2.

Although for many they will be the same, two folding smartphones, the truth is that if we look at their designs we will see different differences that will make us finally see that they are not for the same type of user. Therefore, we will see at first its most important technical characteristics , but the fundamental thing will be the idea with which both terminals have been designed.

Main features of the Galaxy Z Fold3 and Surface Duo 2 Both terminals bet with large screens, for example, Samsung’s Galaxy Z Fold3 has a 7.6-inch AMOLED main panel, while its secondary is 6.2 inches. In the case of Microsoft’s new smartphone, we come across a terminal that comes with a 8.3-inch OLED double screen, while individually we will have a 5.8-inch panel.

In power they are matched, since both have the Qualcomm Snapdragon 888 processor , which also provides 5G connectivity. However, the key that we will see right next is in the design of its screens, since in the Samsung phone we will enjoy both a mobile to use and a full screen terminal. But, in the case of Microsoft, both screens will be divided by hinges.

The folding mobile for watching movies and playing games

Mobile devices have become one of the main tools for many users to enjoy watching series, movies or just hanging out playing video games. In this aspect, the Fold3 is above, basically because we will be able to have a 7.6-inch full screen, so we will take advantage of the entire diagonal of the panel without any hinge getting in our way, that is, once we deploy the Samsung Galaxy will be similar to having a tablet. 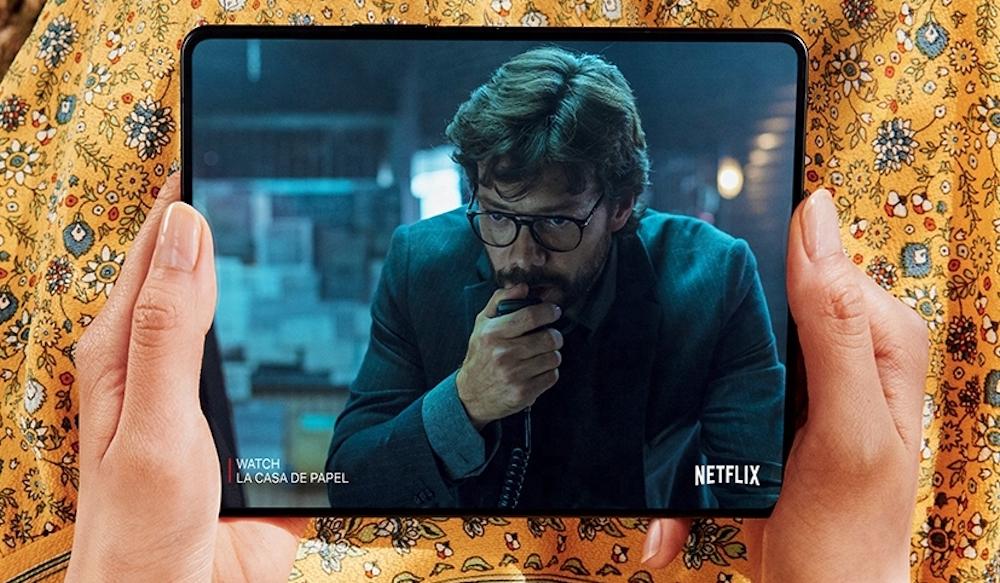 On the other hand, in the case of the new Microsoft smartphone, its use will be different, since so that nothing interferes in our vision, we will have to fold the smartphone and use only one of its screens . That is, we would be using this terminal with double screen as if it were a normal telephone. And although it is a smartphone in which its hinges allow us to use one screen or the other, or both at the same time.

However, both terminals will be ideal if the titles we play always have different controls that can be moved around the screen. Well, by doubling both terminals, we could be able to differentiate the visual section of the controls themselves, with which to handle the game, from the title in question.

The best mobile to work, double or folding screen? 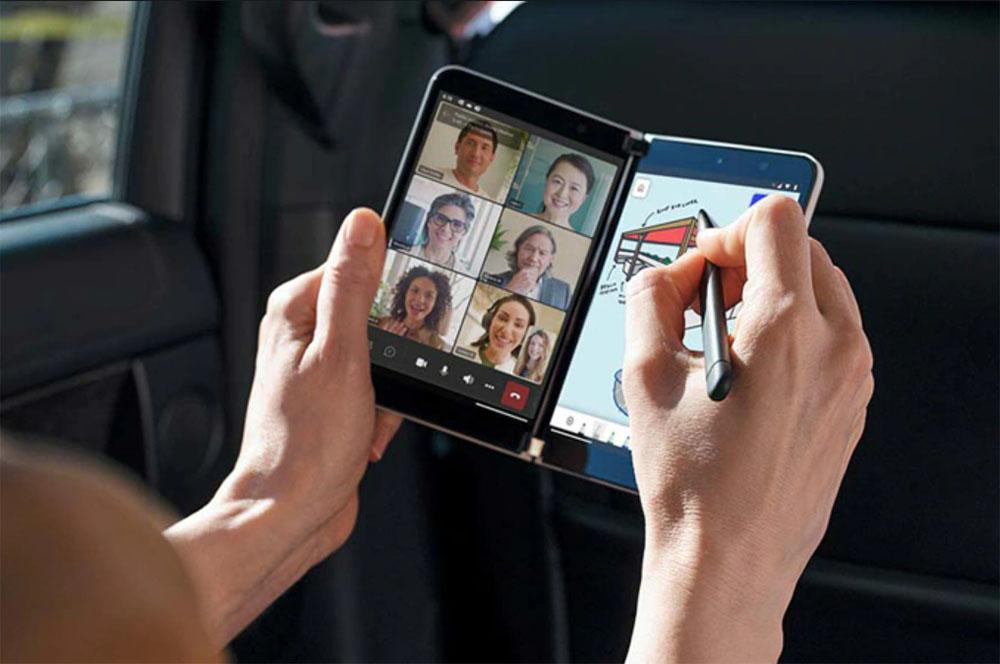 First of all, both terminals have also been designed under the concept that it serves for those people who are not only looking for an ordinary telephone, but also a work tool . Since, in both cases, you can use a smart pencil to facilitate these tasks.

However, at this point the Surface Duo 2 gains more weight, since we will be able to divide the spaces in a better way by having two different screens, and all with the aim that user productivity can be maintained at a high level. On the other hand, the Galaxy Z Fold3 has a different concept, because it is thinking for those users who are looking for both a common terminal that can be used folded, and a large full screen in which to view documents in large dimensions, complete images, Among other functions. That is, with the model of the Korean firm we are facing a smartphone designed to follow the trend of tablets.

To surf the Internet, which one is worth the most?

In the market for folding smartphones or double screens we can find several examples, such as the ones we have presented today. However, the final decision will depend on the end use that each user decides to make with this type of smartphone, which is gaining more and more ground.

For example, when browsing the Internet with our smartphone, everything will depend on whether we are familiar with a single panel or two, as it has also become a trend in computers. For this reason, Microsoft’s idea is to be able to have more than one screen and know how to differentiate them well, while in the Samsung it will be all one screen, although later we can have two pages open.

Therefore, we must take into account how its design is and whether or not it meets the needs that we are seeking to cover with this type of mobile phone. Whether only to watch videos, talk on messaging apps, browse, work or study.