Valve is back to doing what it did back then and it’s nothing more than delaying the Steam Deck docking station again, except this time it’s going to do it indefinitely. The company is facing various problems outside of it that are not making it possible to manufacture said station, much less put it on the market. What are these reasons and why is there no official arrival date?

What promised to be another revolution within the Steam Deck and that could position it at the level of the most famous consoles, if possible, and with fewer features, is proving to be a nightmare for Valve. The reality is that this station had (and has) a double meaning to reach the market, because it would solve, if not totally, partially, a problem that the console has. The docking station: for Steam Deck without manufacturing deadline

It is no longer that we talk about delivery times or specific dates, no, there is simply no specific manufacturing period that Valve can offer with guarantees. This situation is not new and it assumes that the problems go beyond logistics, because with this it has already been twice that Valve has had to back down. 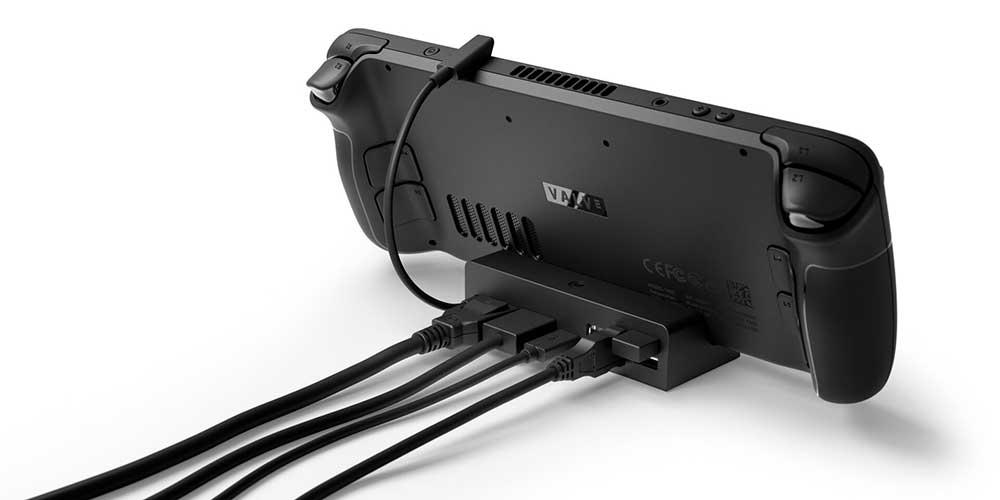 The reasons are quite specific: there are no key components to be able to build this docking station. Valve does not specify which ones it needs and they are not available, something that should not be too much of a problem given the simplicity of said station, but there is no information about it and all the rumors seem to point to different power management controllers.

To make matters worse, key factories for this component are closed in China due to the COVID Zero policy of the government of that country, which is causing supply problems for other components that are in stock and that, on the other hand, do not reach the factories. Therefore, we can only hope that Valve can resume things as normal, something that those who suffer from the problem of “phantom loading” will not be very happy.

This peripheral was intended to end the problem of phantom charging

Despite the fact that said station is focused on acting as a dock for the Nintendo Switch, since it has an HDMI 2.0 connection, DisplayPort 1.4, three USB-A and one USB-C , the truth is that Valve also wanted to end the problems of the Phantom Charge.

And it is that this problem affects a very high number of users, causing the console, despite being connected to external power, to end up discharging the battery, not reacting to the stimuli of said load. The solution you have offered 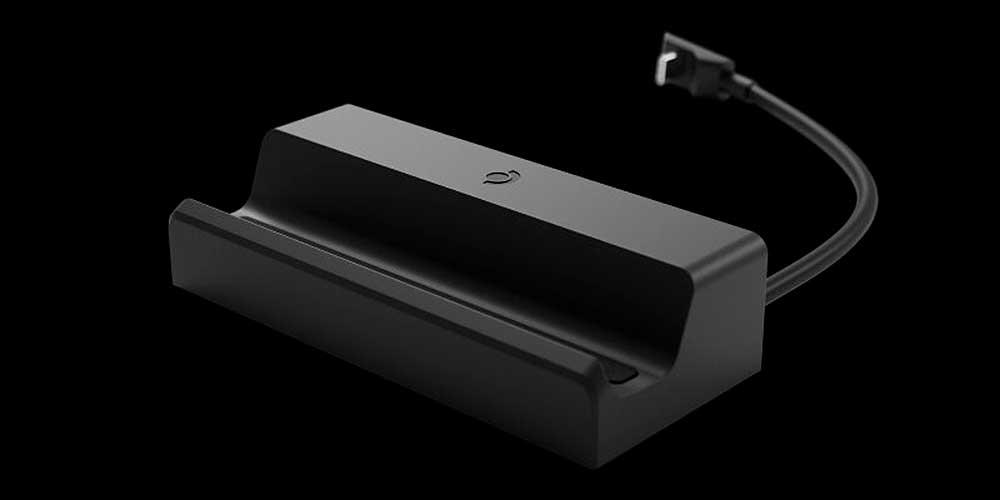 Valve is to restart it from the console’s BIOS, or by opening Steam Deck and physically disconnecting the battery, where after installing it again the console would start to work normally.

The Steam Deck Docking Station wanted to eliminate these issues by providing indirect power, so many users are very frustrated with its delay. But there is no other option but to wait for Valve to release the news of the return of the shares to be able to launch it on the market, which at this rate will arrive in 2023.