Much of the war between smartphones makes sense in the battle of performance with the processors in the lead. It is generally said that Apple chips are well above those integrated in Android phones, with Qualcomm Snapdragon being the device that has always come closest to Apple terminals. Now, for the first time the new Snapdragon 865 has broken the curse by beating the A13 Bionic present in the new iPhone 11.

Qualcomm has recently introduced the new Snapdragon 865, which according to the company and the first tests carried out, has experienced a spectacular jump in terms of performance. This new chip is expected to be the brain of the main high-end Android phones in 2020. 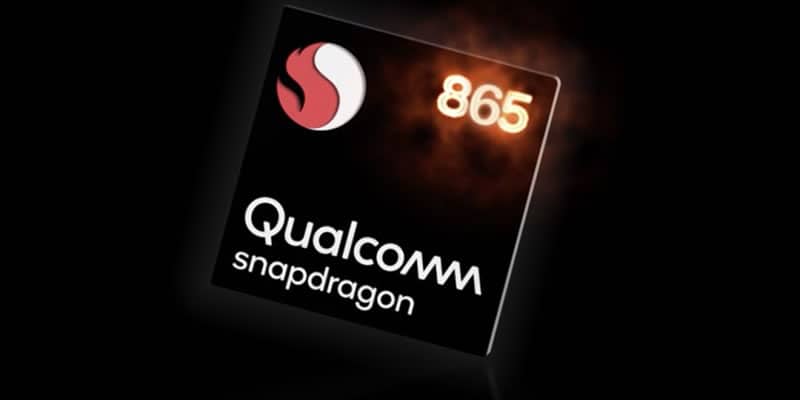 Performance of the new Snapdragon 865

Now, the new Snapdragon 865 has passed Apple’s A13 Bionic in a performance test. The test has been carried out by developer Gary Sims, and published in Android Authority. The author indicates that the same test performed with the Snapdragon 855 last year, revealed that the chip had a performance similar to the A11 Bionic present on the iPhone 8. However doing the same test with the most current A13 and Snapdragon 865, the chip Apple is about 25% slower. This is due to the fact that according to the Speed ​​Test G tests, the increase in performance of A13 compared to the A12 of the previous year has been less than 5%, while the Snapdragon 865 has achieved an increase in its speed of 20%. This has caused both processors to start competing in the same league, offering similar performance and surpassed by the new Qualcomm on some occasions.

The Speed ​​Test GX 2.0 application performs performance stress tests, performing operations and opening applications one after the other to see which device can complete the test before, working the CPU and GPU to the extreme of its capabilities. The Snapdragon 865 has managed to perform the test in 36.6 seconds , while the iPhone 11 Pro Max finished the test in 40.0 seconds. This is 20% faster than Snapdragon 855 and 8% better than the most powerful Apple. However, it must also be taken into account that the Snapdragon 865 test has been carried out from a Qualcomm prototype smartphone, which is usually optimized to offer maximum performance. This performance tends to decrease slightly when it is implanted in a commercial smartphone. Still it seems that in 2020 the battle between iPhone and Android performance will be more close than ever.