Google Stadia, the video game platform of the Internet giant, is very serious. It is true that the experience may not be as expected in some cases, but we have no doubts that these systems are the future and that everything is a matter of time. Furthermore, they also need to have a growing number of compatible devices. If it already works directly with our Smart TV, things get more interesting. In fact, we have just learned which are the Smart TVs with Android TV system and other devices that will allow you to play online with Google Stadia.

At first, Google Stadia was available on the Pixel 3, 3a, 4 and their XL variants . Later, support was extended for mobile phones with iOS or Android, computers with a Google Chrome browser or televisions using the Chromecast Ultra. However, the Internet giant promised that it would bring the application to its Smart TVs and devices with the Android TV operating system and has ended up fulfilling the promise made.

Oddly enough, Google Stadia was not yet available for Android TVs. Luckily, that is very close to changing after hearing the official announcement made by Google about it. Specifically, we know that we will have a fully functional Stadia client on compatible TVs in a couple of weeks. 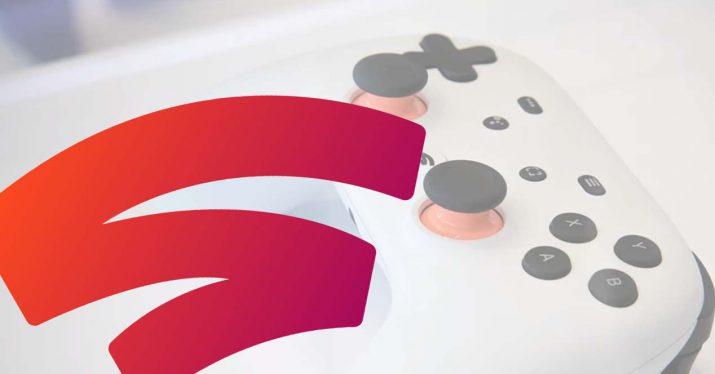 It will be next June 23 when we can play online games on this platform on almost any Android TV device. As has already happened with mobile support, it will not reach all devices at first, but it will reach the most important ones. In the event that our TV or TV box is not on the list, Google does not guarantee an ideal Stadia experience.

This is great news for both gamers and Stadia, as it removes the barrier to entry of having to buy a new device (Chromecast Ultra) to play on the big screen. In addition, we know that Google is working to expand support to new models, both televisions and other television devices that have the Android TV operating system.