All of us have ever wanted to show our friends or family an image, video or any content from our mobile phone, but on the small screen it is difficult. Thanks to MIUI 11 we have an integrated option to share the screen , making the task of sending it to our television and computer much easier without the need for cables.

It does not matter if our television is not a Smart TV, with Chromecast or a TV Box , we will be able to use it in all of them. Our mobile phone will take control of the television and we can stop playing the videos, change the image or even raise and lower the volume at will. This is one more of the many MIUI tricks for our phones, where we have more and more functions. In order to take our mobile to any compatible device, the first thing we will have to do is access the Settings of our mobile. After we go to the Connections and sharing section, a new tab will appear where we find the Cast screen option. From this, we will be able to duplicate and share the screen of our mobile or elements to the television and the computer. In most cases we do not need to activate Bluetooth, although it is possible that in our model it is different, especially the first time. What is essential is to be connected to the same WiFi network , differentiating between 2G and 5G networks so as not to have problems.

Within Issue, we will find the on and off button that will give us the option to choose a compatible television, computer or device. Among its options we find several demos, which allow us to broadcast only images selected by us or videos and files. To duplicate our entire screen we do not have to choose any of these options and we will focus on the special functions that appear. The first of its special options is called minimize window ; It allows us to see on the big screen of our television or monitor what we have chosen and meanwhile to continue using social networks and other applications on our mobile. The next option is to broadcast with the screen off , something to thank especially for our battery and finally we find hiding private elements, so that no one can read notifications, calls or reminders that are only of our nature.

To send the screen of our Xiaomi mobile the previous steps are identical, although we will have to prepare our computer so that it appears among the compatible devices. To do so, we have to enter from Windows 10 in Settings> System and choose between the options ” Projection on this computer “. We remember that we have to be connected to the same WiFi network for it to work, but this is not all. In the first option that appears, we will have to choose “Available everywhere” and in the last section we can activate or deactivate the power supply options according to our preferences. Now we just have to go back to our Xiaomi mobile, look for the devices to broadcast and our computer should appear , where it will ask us for permissions to show us the mobile on the screen.

This exclusive MIUI function has not appeared on other smartphones or layers of customization with so many advanced options, which has caused many users to encounter problems and difficulties in launching it. The news has preceded that in the first place many are the combs that do not work for them, when in reality it is because their devices are not connected to the same WiFi network. 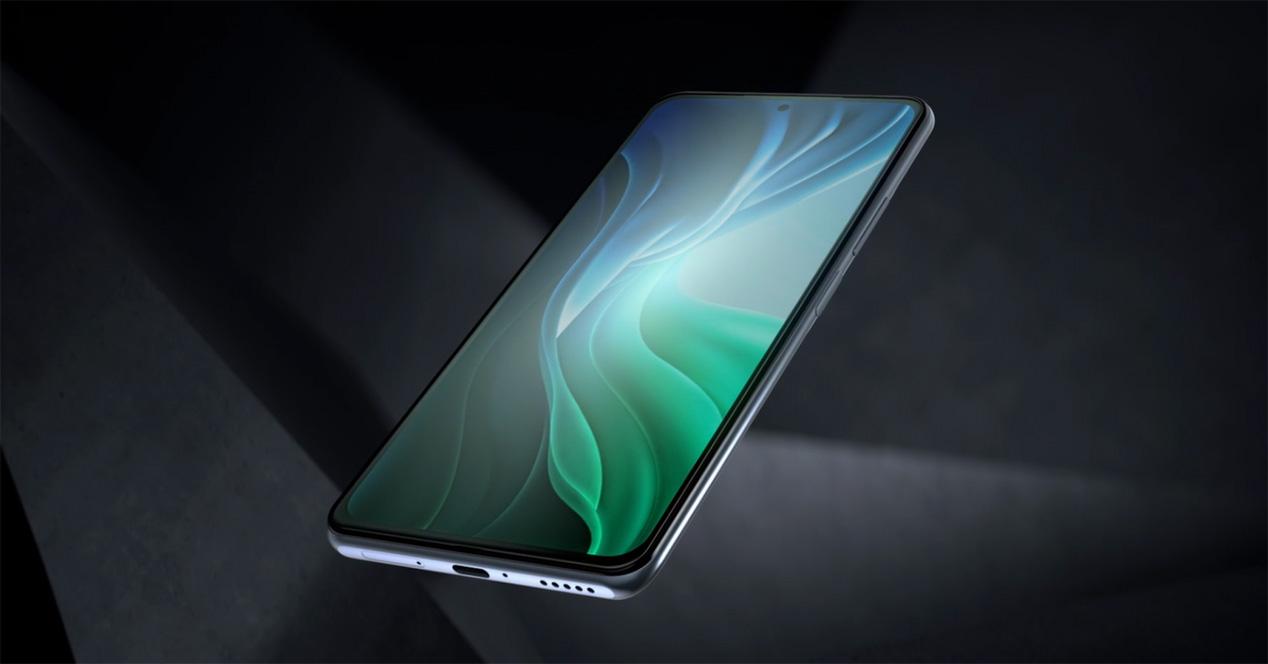 To be able to carry out the connection, it is necessary to bear in mind that the Chromecast or the Smart TV must be connected to the exact same network, taking into account that one uses the 5 Ghz band and the other does not. If this is not fulfilled, it will be impossible to carry out the connection and the promoters will try as many times as necessary without any success. To do this, you just have to enter the Network Settings and modify the WiFi network.

In other cases where they have completed this successfully, the failure is preceded by a temporary failure, which is fixed by simply turning off and on the television or doing it with our mobile. Most of the situations have occurred especially in the Chromecast, since it costs them more to be rendered. For none of this to happen, it is recommended to turn on the screen on which the Chromecast screensaver appears or in the case of the Smart TV from where the connection is made.

Can it be used on mobiles without MIUI?

To the sadness of many, this function cannot be extracted from MIUI since it is integrated in the system settings, it does not happen like other times that we have been able to take advantage of it with the help of an APK. However, with the arrival of new versions of Android, this option to share the screen has been improved and it is possible that your mobile already has a similar advantage, to replicate what we see on our smartphone. Getting a bigger screen on the television or on the PC without having to use the annoying and complex cables that are not always cheap and that can generate conflicts if our terminal is not 100% compatible. 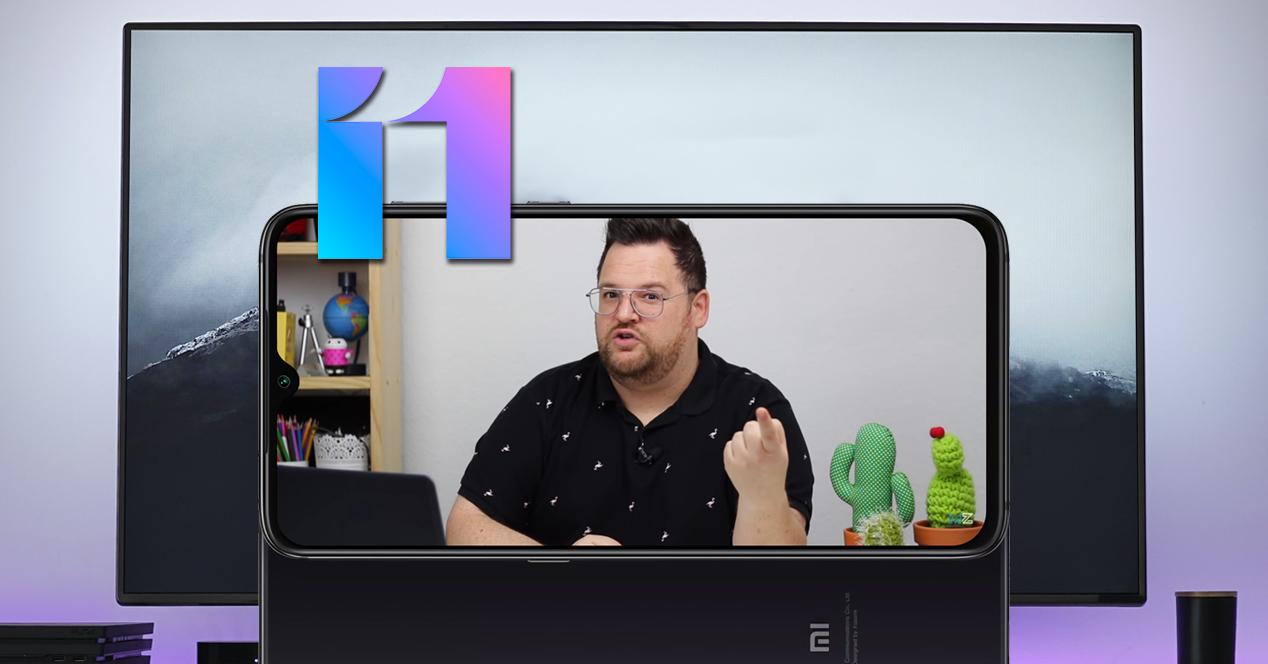 Whenever we want to share a video from the gallery, we will be able to do it just by having a smart TV, thanks to the Chromecast share function that is in Google Photos, YouTube and more and more multimedia services. The mobile grows in size, but we can also make it increase its dimensions with these methods.

Hopefully this tool that has become very popular in Xiaomi, does not get stuck and continues to improve to provide more options to users. Other Samsung or Huawei terminals have gone ahead where Xiaomi was left for years without integrating changes and we hope that it will continue to do so beyond solving possible errors that appear.