The selfie camera continues to hold up against all odds on the front of our mobiles and those that arrive in stores every month. Whether they are in a notch, hole or invisible, they continue to bet on them. Another good example is the selfie camera of the Xiaomi Mi 12 Ultra , which could have the largest sensor ever seen.

After having presented the Xiaomi Mix 4 and preparing the Mi 11T, the next big launch that is expected from the brand before the end of the year is its new top of the range, which as we have now known, would have some characteristics that would mark a before and after in the history of the selfie.

It would debut a huge front 200 megapixel sensor

Selfie cameras have evolved over the years, and they have offered us more and more resolution in the most advanced models, even dual configurations. We have come to see sensors of up to 44 megapixels in the best equipped phones, but what is now rumored for the Xiaomi Mi 12 Ultra is unparalleled, as the front camera of this phone is expected to have a resolution of 200 megapixels . This is at least what slides now from the latest information on the future top of the range that has come from China. 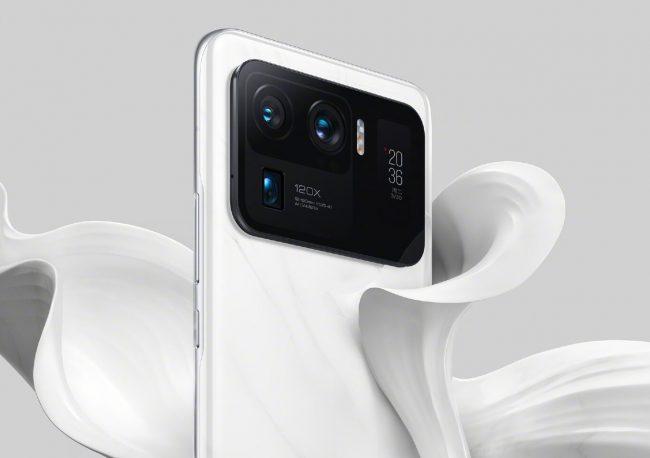 And it is that what we did have assimilated was that this phone would have a sensor of this size in the back, in its main camera. But not up front, this is something that catches us now completely misplaced, and that would mean another blow on the table by Xiaomi when it comes to innovation. The reality is that selfie cameras are usually the great forgotten ones on the technical sheets of phones, but it seems that this will not be the case with the Xiaomi Mi 12 Ultra . And we are not talking about the possibility as in its predecessor that it can take selfies with the rear camera , but that this large sensor would be located in front. 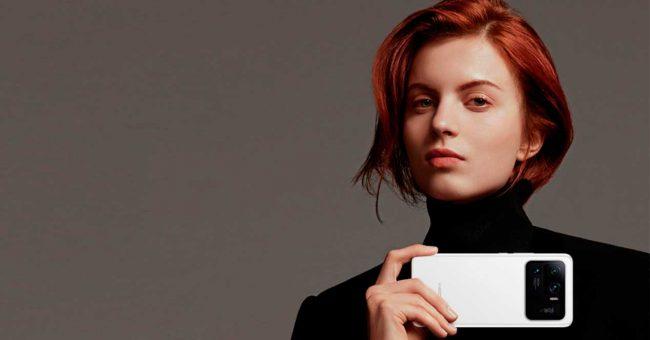 This phone promises to offer the latest specifications in all aspects of its technical sheet. Because we have also known that it will have a 50 megapixel wide-angle sensor and a 50 megapixel periscope lens that will offer 10x optical zoom, in addition to a fourth macro sensor. It is also expected that this phone will debut the Snapdragon 895 processor, the evolution of Qualcomm’s high-end. 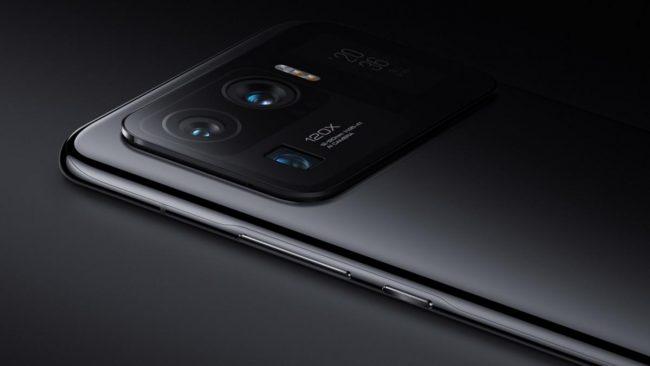 It will also debut LPDDR5SX RAM , the fastest in a mobile, which will boost performance. A new processor that would also reach the standard version of the Xiaomi Mi 12, since it has also been confirmed that it will be a phone with the same ultra-fast RAM memory, only compatible with the new generation processors from Qualcomm. Anyway, there are still several months to meet him, since he is expected for the last days of the year.