It is not something that takes us by surprise and who else and who least has suffered these failures at some point in their lives. Although Android 12 is just around the corner, there are still Xiaomi smartphones that in recent weeks have received Android 11, something that has not done well for its screen.

It is not that we say so, but it is the firm itself who, in its report of recognized failures based on user feedback, has detected that there are some smartphones with MIUI that have display failures. The good news is that being a problem caused by a software update, the solution is the same, develop and launch a new patch that will put these brand smartphones back in perfect condition. If you have a mid-range smartphone from the firm, not the Pro model, you will know that Android 11 has caused the screen to flicker on different occasions, for no apparent reason. This problem appears randomly on the smartphone in the same way as in some other models of the Mi 9 series . 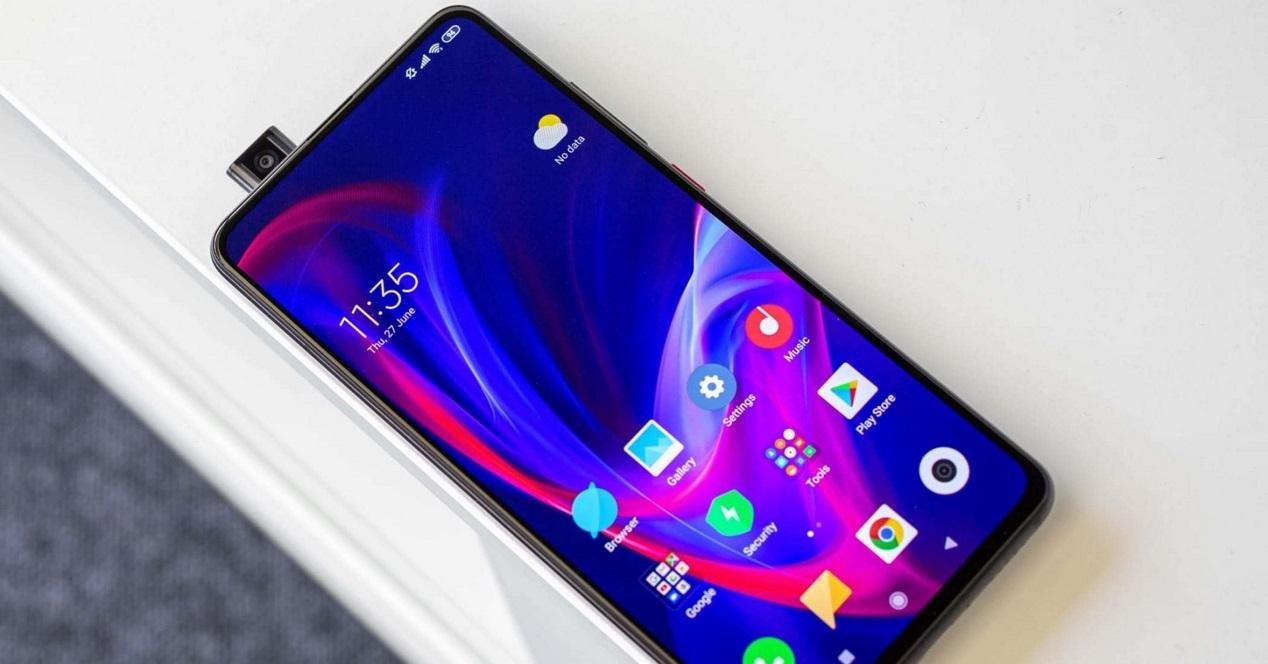 Recall that a similar failure has also been causing headaches to users of the Redmi Note 10. These screen failures caused the devices to freeze randomly, showing the same uncomfortable screen flickers that appear when the phone is used in dark mode, or when the 120 Hz refresh rate is activated.

Xiaomi published a statement stating that the screen problems of these mobiles are located in a very small batch of phones from the Redmi Note 10 series and that it would take all measures to find a solution. Since then, not many complaints about these models have been repeated.

To these uncomfortable failures we must add the problem of Mobile Legends, one of the fashionable games, in some models of the Redmi Note 9 family. Smartphones with MIUI version 12.5.1.0. RJCIDXM or V12.5.1.0. RJOIDXM have the problem that when user chooses a hero, the game restarts.

The answer from the brand is that it is not a system problem and needs to be fixed by the developer, so the ball is in Moonton’s court.