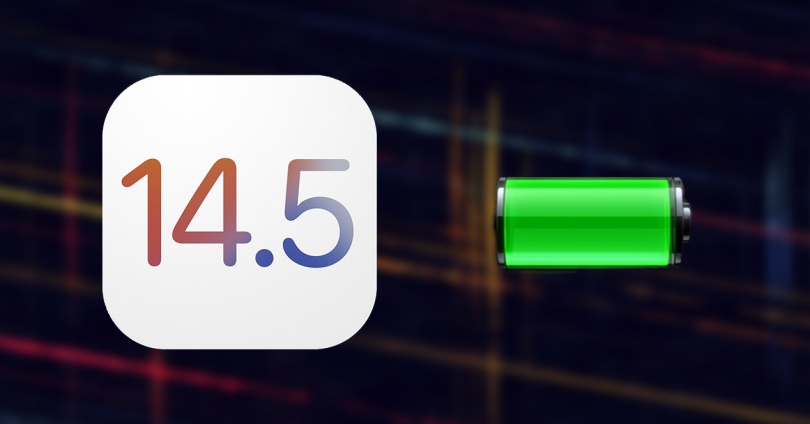 With the iOS update to version 14.5 , Apple users who have an iPhone 11 are in luck. From now on, a recalibration can be carried out to determine the maximum capacity and peak performance capacity of our mobile battery. That is, we will be able to further increase the autonomy of our battery

As explained by Apple on its support page, with this update this function is implemented. Even after recalibration is complete , the percentage of maximum capacity and the peak performance capacity are updated. The recalibration message that appeared to us will disappear, indicating that this process has ended. This battery recalibration will only appear on iPhone 11, iPhone 11 Pro, and iPhone 11 Pro Max. Since an error was causing the system that is responsible for reporting on the status of the battery to give erroneous data and caused various failures. For example, a reduction in the peak performance capacity of the battery and also an unexpected battery discharge behavior, resulting in autonomy problems and sudden changes in battery values . That is why iOS 14.5 has been dedicated to recalibration. Although, Apple has ensured the percentage of the maximum capacity of the battery will not change, although the peak performance of our mobile will do. In order to access this recalibration, you will have to enter Settings > Battery > Battery health . Once inside, one of the following messages will appear: