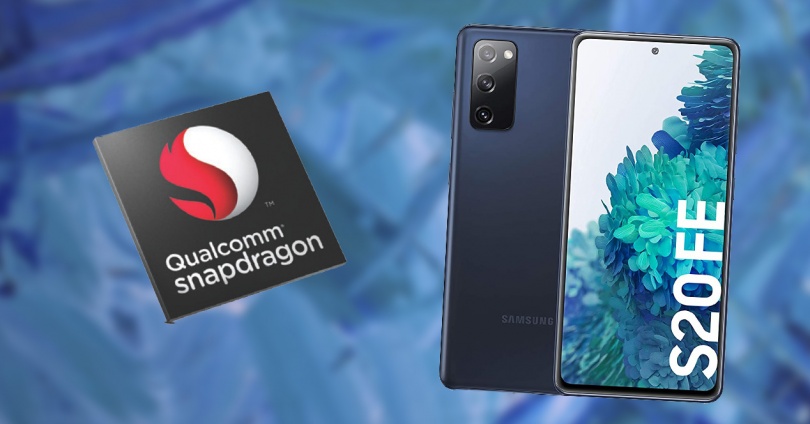 It is normal that we continually get to know new mobiles and improved versions every so often, although from time to time we also find steps back from their manufacturers. But this is not the case for Samsung since, after several weeks of rumors, the definitive replacement of the controversial Exynos 990 processor for the new Galaxy S20 FE 4G from 2021 has just been confirmed.

A news that many users see favorably, since they believe that it is a step forward and will undoubtedly improve on its previous version that was released in 2020. This is because the Exynos processor acted strangely in various devices when high performance was achieved, such as while users were playing games, causing major performance issues. The arrival of the Snapdragon 865 processor , which was already in the version with 5G, for the new version of the Galaxy S20 FE 4G has been well received, but for this change the complaints about its poor performance or optimization have not been taken into account. The replacement has been due to the fact that, today, there is a significant global shortage of chips, which has caused the Korean manufacturer to decide to replace its Exynos 990 processor with those from Qualcomm. In addition, the company could launch this new version of the Galaxy in all countries where the version with Exynos 990 had already been launched.

Also, there was speculation about the possibility that the price on said mobile device would drop, but from what is known to date there will be no price difference between the two versions of the terminal. Although, we can expect that it will have a significant improvement in its performance due to the Snapdragon chipset, that a better, more consistent refresh rate and a longer battery life. The new variant of this Samsung smartphone will continue to have 128GB internal storage and will be available in six colors: Cloud Lavendar, Cloud Mint, Cloud Navy, Cloud Orange, Cloud Red and Cloud White. And also it s and maintain all other features of the S20 FE 2020 as its battery of 4,500 mAh, the triple chamber main 12 – megapixel sensor, telephoto 8 megapixel wide – angle 12 – megapixel camera with optical image stabilizer. So, apart from the change in its processor, there will be no difference in this new version of the Galaxy S20 FE 4G.