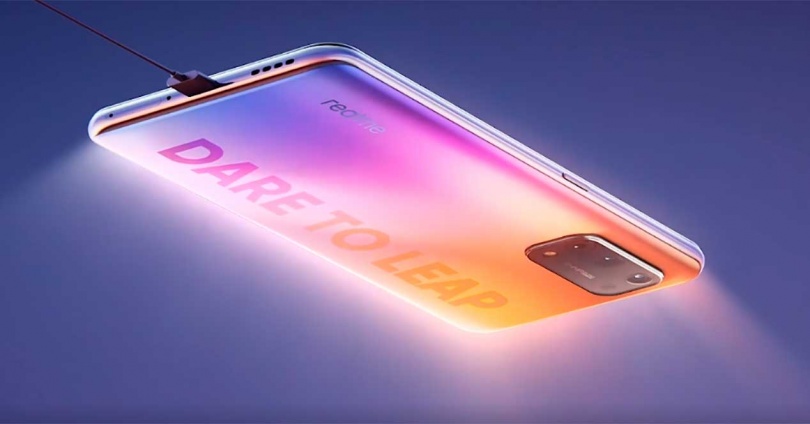 Realme is still a long way from positioning itself as one of the top five manufacturers on the planet. But of course it is adopting the correct path, since it has been the manufacturer that has grown the most in Europe in the first quarter of 2021. And all thanks to its mid-range phones, such as the Realme X7 Max that has been leaked now.

The X family has given Realme many joys, with some models launched in Spain, although precisely the X7 and X7 Pro never arrived in our country. Now an image has been leaked of what would be the new Pro model of this range with some of its characteristics.

And it seems that what we have known now makes sense, if we take into account the characteristics of the predecessor of this device. The leak is based on the photo of a portion of the Realme X7 Max box , which reveals three important aspects, although two of them would be expected, those related to its screen. In this filtration it stands out above all that the processor it will have is shown, and that will make this phone not a mid-range, but a high-end mobile. Because as we see in the box, it would have a MediaTek Dimensity 1200 processor with 5G , which is the most powerful that the Asian processor manufacturer offers us. Therefore this phone is going to aim very high in this sense, and we do not know if the Max surname will come from the screen, which is larger, because of its power or because of a better equipped camera. In this case the other two features that have been leaked are an AMOLED screen, as well as a 120Hz refresh rate. These last two aspects no longer surprise us so much, because we found them in the Realme X7 Pro , which we remember was launched last September.

What else to expect from him?

Well, it seems that this phone will come to offer a higher step in this range of the firm, something that its processor shows us, since the previous model had a Dimensity 1000+ . Knowing the characteristics of the Realme X7 Pro Ultra, it would not surprise us that the screen grew to 6.7 or 6.8 inches, and that its camera made the leap to 108 megapixels, as we have already seen in some mobile phones of the brand . Now, we do not know if this model will arrive in Europe, because there is a risk that it is a version of a mobile already launched in Europe, such as the Realme GT Neo , which we remember already has the same processor as this model that has been leaked. .