Microsoft‘s cloud service recently announced that its trial program was now allowing browser play on iOS devices and computers. The machinery in Redmond is working perfectly oiled and getting better and better, however, no matter how well it works, it seems that not everyone is happy.

Fortnite will not come to xCloud 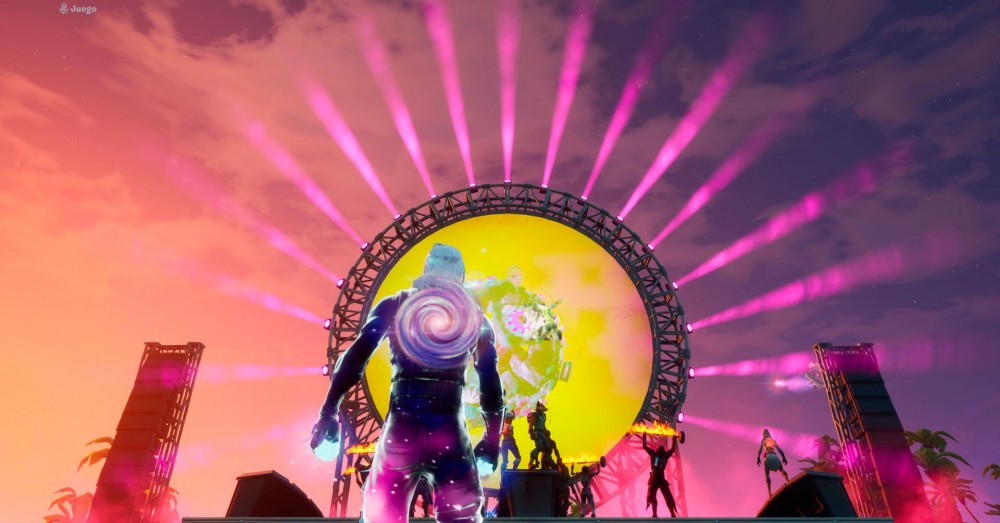 Thanks to the new statements made public in the case of Epic against Apple, we now know that Epic Games does not have the slightest intention of bringing their game to Microsoft’s cloud service, since they consider the service as a direct competition from their offer aimed at PC, so in principle they do not want to know anything about xCloud.

It all comes because they asked Joe Kreiner, vice president of business development at Epic, the reason that Fortnite was not available on xCloud, and his answer was quite clear, since he assured that it was deliberate. According to their statements, they understand that Microsoft’s work with xCloud directly affects their PC offerings, so they obviously will not collaborate to give more notoriety to the service with their star game.

It should also be borne in mind that, if Fortnite were available on xCloud, right now iOS users could play again on their iPhone and iPads with the help of Microsoft, however, they have preferred to continue to be absent. Right now, the only way to bring Fortnite to iOS is through NVIDIA GeForce Now .

And in NVIDIA delighted

As expected, these statements have seated NVIDIA wonderfully, since they are positioned as the only possible solution to bring Fortnite to iOS devices . Quite an achievement. But is there anything more than a simple choice out of pride? Could be.

At Microsoft, they don’t let games use their own app stores, so all transactions must go through Redmond. This is obviously a practice similar to that of Apple, and as it is just what has started the war between Epic Games and Cupertino, it would not make much sense that the creators of Fortnite did go through the hoop on one side and not the other. What’s more, even Kreiner himself has admitted that they have not tried to negotiate the situation with Microsoft.

The advantages of being in xCloud

The possibilities that could be achieved if Fortnite were available on xCloud are enormous, since we would only need a web browser to launch the battle royale, being able to search for our master victory on any device and from anywhere. Minecraft Classic from the browser is an example of success, since the classic version of the cubes game is available for free by simply accessing a web address, something that allows you to immerse yourself in the pixelated universe in a matter of seconds. What if Fortnite could do something similar? It seems that Epic at the moment has enough to deal with Apple and the demand to delete it from the App Store, so it will take a long time to see something that allows us to bring the game to iOS.