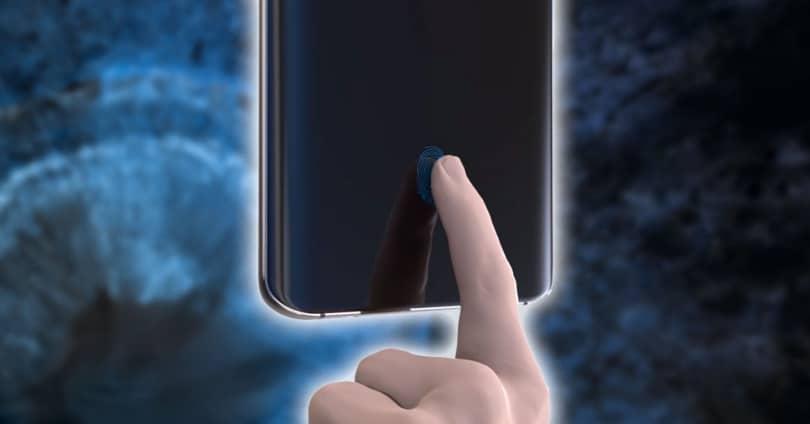 In current mobiles there are different fingerprint readers , each one with its pros and cons, although the industry is heading in the same direction. With the improvements presented in the Qualcomm 3D Sonic Sensor 2; highlighting the speed of response or security as well as many other factors that change completely and we can already begin to glimpse the mobiles that will integrate this technology.

Features and changes for the on-screen fingerprint reader

The highlight of this new model of mobile fingerprint sensor is undoubtedly the size and speed. There have been many complaints about this type of sensor because it was difficult to find the exact position when placing the finger. The software has tried to reduce these difficulties, but now the necessary change is finally taking place. The reading surface increases to cover 77% more of the area , making it easier to read. In the first generation of the Qualcomm 3D Sonic Sensor it was 4 x 9 mm, which is increased to now achieve an 8 × 8. The reading speed has been increased to make it 50% faster , which is something to highlight considering that the ultrasonic waves still have to pass through several layers of the crystal and reach our finger to recognize the previously saved figure. This partly achieves faster processing, but also a more accurate reading of our fingerprint.

What will be the first mobiles to include them? The Qualcomm company has only mentioned that mobile phones with Qualcomm 3D Sonic Sensor 2 will arrive in the first quarter of 2021. This makes us think of Samsung as a leading manufacturer, since we will soon meet the Samsung Galaxy S21, although Xiaomi or VIVO were also some of the first to integrate the first Qualcomm 3D Sonic Sensor fingerprint sensor in their models. This gives possibilities to the Xiaomi Mi 11 Pro and the rest of the manufacturers, for now we will have to wait to see it in action and see its improvements first hand.