Apple has always been very closed about its ecosystem, and this has become both its greatest virtue, and at the same time, its biggest problem. We cannot deny that both iPhones and Macs are excellent equipment, of very high quality, and, accompanied by a good operating system (as is the case with macOS), they guarantee us a long-term investment. However, they are also very expensive, which makes them out of reach for many users. However, the worst thing is that if we are programmers and want to create apps and programs for these systems, it is necessary to go through the hoop and buy a Mac .

For example, although there are many more applications for Android in the Play Store, it is well known that iOS is a much more profitable ecosystem for developers. This is also because Apple does not allow anything to be published in its store, but must have a minimum of quality. However, creating programs for any Apple platform is much more complicated than doing it, for example, on Android, where it would be enough to install Android Studio on the operating system we want.

The ideal thing to create programs for macOS, iOS , or any other platform of the apple giant is to have a Mac at our disposal. However, when this is not possible, there are some little tricks that will help us carry out this task. Programs for Apple have always been created using the Objective-C language and compiled using the Xcode tool, a programming IDE that can only be run on macOS operating systems. In 2014, Apple wanted to offer users an improved and more modern alternative to create applications for its ecosystem. And so Switft was born.

Switft was originally born as a closed language, but from version 2.0 of it it became an open source language with Apache 2.0 license. Although originally this programming language was also limited to macOS, it is now possible to create and compile programs without problems from Windows.

To do this, what we must do is download Swift for Windows , an open source tool that allows us to compile this programming language from the Microsoft operating system. To do this, we simply have to create the program with our favorite editor (like VS Code), save it as a file with a .swift extension, and open it with the compiler. 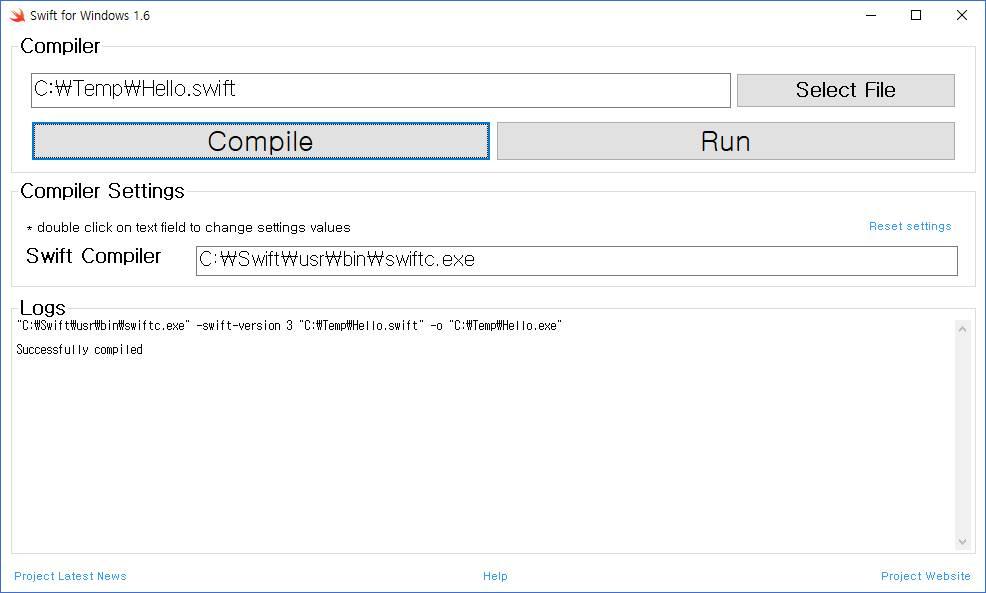 This tool already includes the Swift compiler, so we won’t have to download or install anything later. Just click on the “Compile” button, and then on the “Run” button to run the newly compiled program on our Windows, as long as it is compatible.

And, if we prefer, we can also download the latest version of Swift for Windows and Linux from its website, also being able to compile the programs we create (although manually).

Install a virtual machine with macOS

If what we want to do is program in Objective-C, or we have problems shaping our programs in Swift from other operating systems, then we have no choice but to go through macOS. At this point, the options we have are either to set up our own hackintosh (something that we do not recommend unless we really know how to do it, since it is a complicated process), or to bet on a virtual machine , the recommended method.

To mount a virtual machine with macOS, what we must do is install a virtualization program on our computer, such as VirtualBox (for example), and have a virtual hard disk at hand with this system previously installed, or, at less, an ISO from which we can install the system ourselves from scratch.

Due to Apple restrictions, it is somewhat compiled to start this system from scratch, so we recommend searching the network for virtual machines that have already been created and configured. There are many, so we shouldn’t have a problem finding them. In addition, they are usually always up-to-date and with additional drivers (such as VirtualBox Guest Additions) installed as standard, which will save us a lot of work. 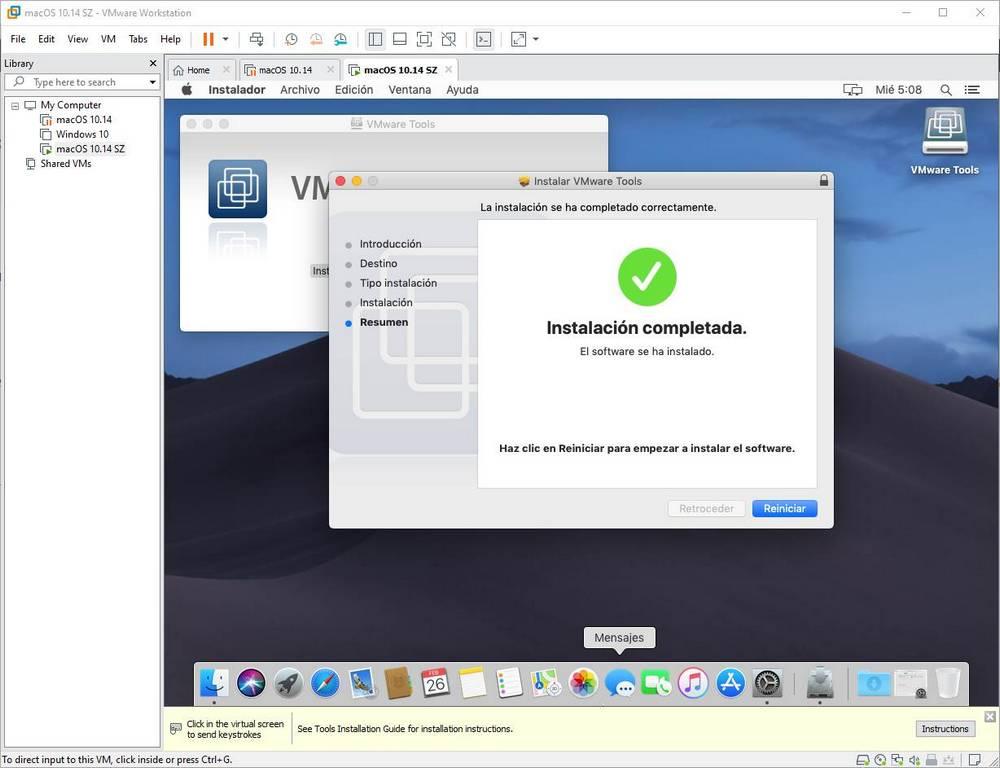 It is true that the performance will not be the same as if we have a real Mac, that the updates are more complicated and that we may have some other problems. But it is a fast and inexpensive solution to be able to create and test our applications for Mac and iPhone from a PC with Windows or Linux.

Rent a Mac in the cloud

If all of the above is not enough, or we do not want complications, there is a much faster and easier option with which we will be able to have a Mac without having to make a large investment: rent it in the cloud. Platforms such as MacinCloud or MacStadium are responsible for connecting a series of Mac computers to the Internet and, in exchange for a monthly fee (which starts at $ 25) they allow us to make unlimited use of them.

We can opt for a dedicated Mac, which allows us to connect to a real Mac remotely through a remote desktop, a virtual one, which is a virtual machine to which they give us access (which does not run on hardware of Apple) and a Mac server, specialized in code compilation tasks.

You don’t have to buy an iPhone; do it from xcode

Finally, if we are thinking of creating applications for iPhone and iPad, we must know that it is not necessary to make an investment in this type of device, since we will perfectly be able to emulate it from the ” iPhone Simulator ” tool of Xcode.

Of course, we go back to the beginning. Xcode is a unique IDE for macOS, and we cannot use it in any way on Windows or Linux. Therefore, if we need this emulator, we will have to go back and resort to one of the techniques that we have just talked about, be it virtualization, a hackintosh or renting a Mac in the cloud.