The iPhone without cables, the iPhone without ports, is a device that has been rumored for quite some time. Every day it seems that it is closer, but it seems that it could be just around the corner since, according to some analysts, this year 2021 could be the time chosen by Apple to launch the first iPhone that would not have any port, something that raises many doubts about certain processes that we carry out today such as software update or iPhone restoration. We will tell you everything in this post.

This could be the year of the first iPhone without ports

As we mentioned before, the iPhone without cables is a device that has been rumored and talked about at length in recent years. In fact, the new MagSafe technology for charging iPhones is Apple’s declaration of intent, making it clear that the company’s goal is to achieve a fully wireless device. However, although it may seem that this iPhone is still far from being a reality, according to several analysts, this year 2021 could be the one chosen by the Cupertino company to bring to light and, obviously, to the market, the first iPhone without ports, that is, the first completely wireless iPhone. The lucky models to have this feature could be the Pro and Pro Max models, since in this way, they would give one more reason to differentiate the top-of-the-range models from the normal models.

Is it really an advantage?

The question we ask is, surely, the same one that all potential buyers of these completely wireless iPhones ask themselves. On the one hand, it can provide very interesting advantages since, by not having ports, the iPhone could have a much greater insulation against water or possible liquids that could damage the interior of the device.

Another positive point that could lead to the manufacture of an iPhone without ports is its battery. By not having ports, the existing space inside the device is greater, so Apple could incorporate a larger battery inside the iPhone to give users more autonomy. 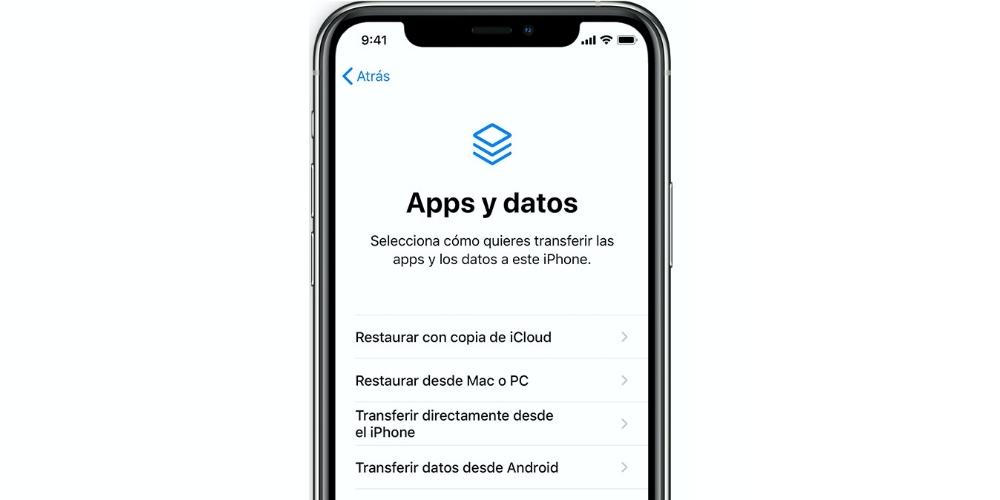 However, not all the points surrounding the wireless iPhone are clear and positive. In the first place, since it does not have ports, the iPhone would always have to be charged wirelessly, which would force the Cupertino company to ensure a truly efficient wireless charging or, on the contrary, to innovate in a new charging method through a smart connector, for example, which would also require you to provide it at the checkout as it is mandatory in many countries.

Another of the doubts that arise with the iPhone without ports is the restoration of it. In this regard, it seems that Apple would be working with 3 different options to provide the user with the possibility of restoring the device. The first method would imply that the user himself puts the iPhone in manual recovery mode to activate the Internet Restore transmission, which would be picked up by Macs or nearby PC with iTunes installed, where prompts to restore the device will be displayed. The second method would be similar, but in this case the iPhone would go into recovery mode automatically. Finally, the third option is the use of Bluetooth as a measure of last resort to transmit the signal and transfer data. 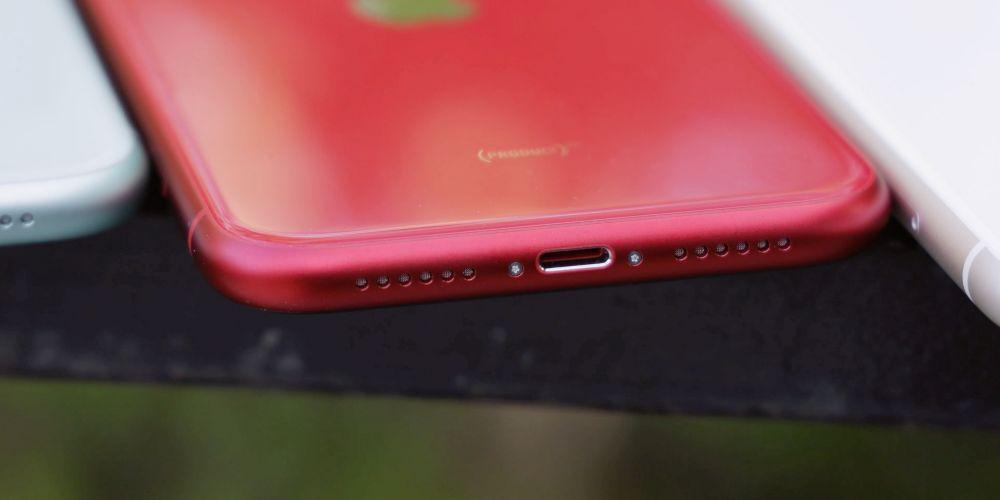 Today there are many doubts about this hypothetical wireless iPhone that seems could reach the market this same 2021, so we will have to be very attentive to the following Apple movements and rumors to be shaping what it will undoubtedly be , a before and after in these devices.