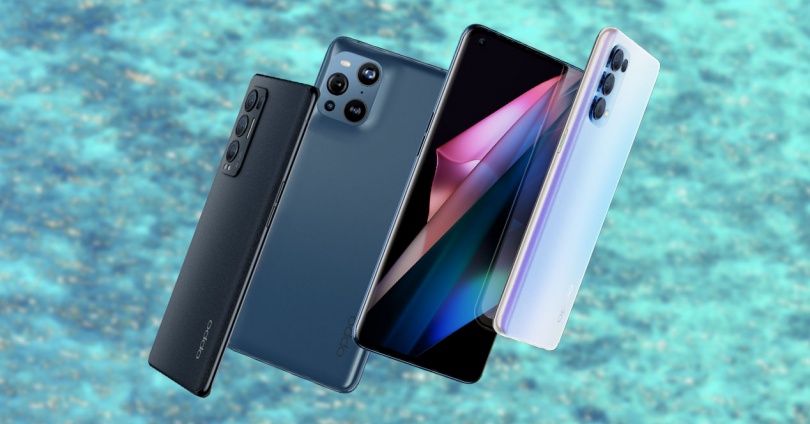 There is no doubt that OPPO works tirelessly to offer its users the best features on their mobile devices. Although, the great forgotten of the Asian firm has been one of the elements that could be key to be able to make a great leap in the image quality offered by its cameras: the image processor or also known as ISP.

It is not the first time that a smartphone brand works on this technology, since the iPhone themselves are a good proof of this. For this reason, OPPO wants to continue advancing within the photographic section of its smartphones, especially those that belong to its high-end range. Even after the merger with OnePlus, we could start to talk that they will also be on the mobile devices of this firm.

ISP for OnePlus and OPPO?

The person in charge of making this information public has been the well-known Chinese leaker, Digital Chat Station, through Weibo. In this publication, it was ensured that the Asian company is preparing its own ISP, that is, an independent image signal processor mounted by different SoC manufacturers such as Qualcomm, MediaTek or another. According to this same source, one of the most reputable in terms of this smartphone company, OPPO lovers would come to enjoy this technology in the Find X4 . In addition, we would be facing an important novelty in terms of the quality of the photography for the terminals of this firm. It has even been discovered that the same phone can give us better or worse final results in your photographs if it has a different ISP.

In addition, the strategy of the Asian firm follows in the footsteps of Xiaomi, which this year presented its own image processor that they called Surge C1. It has even already made its debut on a smartphone from the Asian company, and the best of all is that it was on the first folding of the Chinese firm, the Mi MIX Fold.

For now, there is only talk that it will be for this Chinese company, but after its merger with OnePlus everything leads us to think that this technology will also make its way into the next terminals of this brand, or rather sub-brand. Even, for a few days it has been speculated that OnePlus will be one of OPPO’s flagship lines , so it would not be surprising if they also wanted to improve their photographic section.