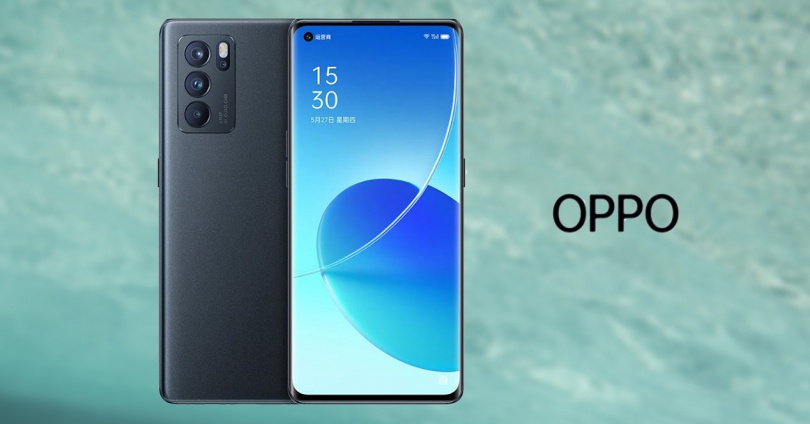 After several weeks of rumors, speculation and leaks of the new models for OPPO‘s Reno series . Finally, we have been able to know each of its details in an official presentation of the Chinese manufacturer. In it, they have shown the final designs of their mobile devices and each of their characteristics. So we would be facing a few upper-middle-range terminals that want to wipe out sales.

In addition, they already confirmed from the Asian company just a day ago that it would present this new series of phones on May 27 in China. Although, we already saw how some stores already had listings for the OPPO Reno 6 5G , the Reno 6 Pro 5G and the Reno 6 Pro + 5G to reserve. Therefore, we will show you each of the key specifications of these terminals. In addition, they can be purchased in three different colors, as confirmed by the manufacturer, and all will come standard with ColorOS 11.3 and Android 11.

This model will have a panel with Full HD + resolution of 6.43 inches that will have a return rate of 90 Hz. Inside we find a Dimensity 900 processor and a 4500 mAh battery with 65 W fast charge support. As for its photographic section, the Reno 6 is equipped with a triple camera, in which its main sensor will have 64 MP and its front camera is 32 megapixels, which is integrated into the notch of the screen. Although, one of the most striking aspects for this terminal is that its design is very similar to that of the iPhone 12. This terminal of the Asian manufacturer, has had a starting price at its launch is 2,799 yuan for its 8 + 128GB version, which in exchange will be about 360 euros . While the 12 + 256GB model will be sold for 3,199 yuan, being approximately 400 euros. In addition, the first sales in China are scheduled to start from June 11 , although they can be reserved starting today.

This model from the Chinese manufacturer will be identical to the Reno 6 in terms of performance, but under its hood we find a more powerful processor, the MediaTek Dimensity 1200 . The other big difference is found in the mobile panel, since we will have a 6.55-inch Amoled screen, in which its edges are completely curved. As for the cameras, it has the same configuration as the previous model. Finally, the Reno 6 Pro + has also been presented, which shares the same 6.55-inch curved screen of the Reno 6 Pro, but again a significant change in its processor. For this terminal they have opted for a Qualcomm Snapdragon 870. Although, the most striking thing that we can find in this Pro + model is that it has a configuration of four cameras, by a main sensor Sony IMX766 of 50 megapixels + 16 megapixels + 13 megapixels + 2 megapixels. In the case of the battery, this model shares the same as in the previous cases.

Finally, we come to the prices that will have the highest range of the family. For the 8 + 128GB version, a sale price of 3,999 yuan has been established, which will be about 450 euros in exchange, and for the 12 + 256GB model it will be 4,499 yuan, that is, about 580 euros approximately. Although, it is true that the taxes of our country are not added, so we will have to wait to see what its exact price will be in Spain.