This year has been full of novelties in mobile devices of all brands and in all price ranges. You have a wide variety of them to choose from, each one with its differentiating aspect in its features, but also in design. If you think that all mobiles are the same this year, we are going to show you that this is not the case and there can be many differences between models, even from the same brand.

We are going to tell you about the main differences that we can see in the designs of smartphones in 2022, although there may be many other differences, as well as some examples so that these are clearer for you and you realize that not all mobiles really look alike. Glossy or solid back

While there are models that have a one color back , as usual, there are others that stand out because it is shiny. One of the clearest cases, which is not the only one, is the Vivo V23 , whose back changes color when exposed to sunlight . It can easily change from an orange or gold color to a bright metallic blue. Its color reacts to sunlight and the appearance is impressive. The same goes for the V23 Pro. 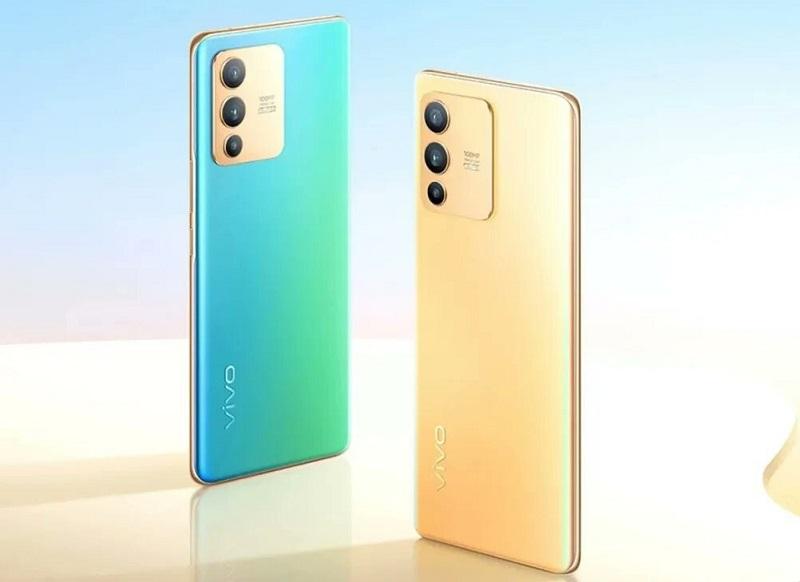 Something similar happens in the Realme 9 and Realme 9 5G . It is what the brand calls a wavy holographic design solution, inspired by the light of the desert, through which the shades, brightness and sparkles vary depending on how the light hits them. 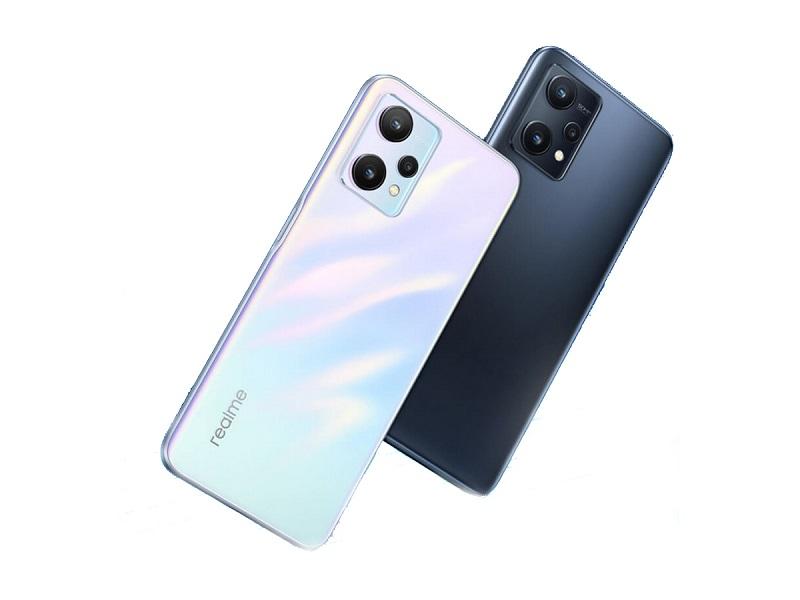 For its part, the Galaxy S22 Ultra comes with exclusive colors , which are Red, Graphite and Sky Blue. There are many more models that stand out for their single color back, some of them even with their own exclusive color range, as we can see. In the case of the new Apple models, the iPhone 13 Pro and the iPhone 13 are presented with two new colors, alpine green and green, in addition to other colors already known by the brand.

Selfie camera in the center or on the sides

The front or selfie camera also varies depending on the phone, and it can be located in the center or on the sides. If we look at the Vivo V23 5G we will find a system with a dual centered front camera, 50 and 8 MP each. The Google Pixel 3 XL also has a central dual camera system. The iPhone 12 Pro, which stands out for its camera where you can take your best selfies, has it in the center, but a little more to the right. 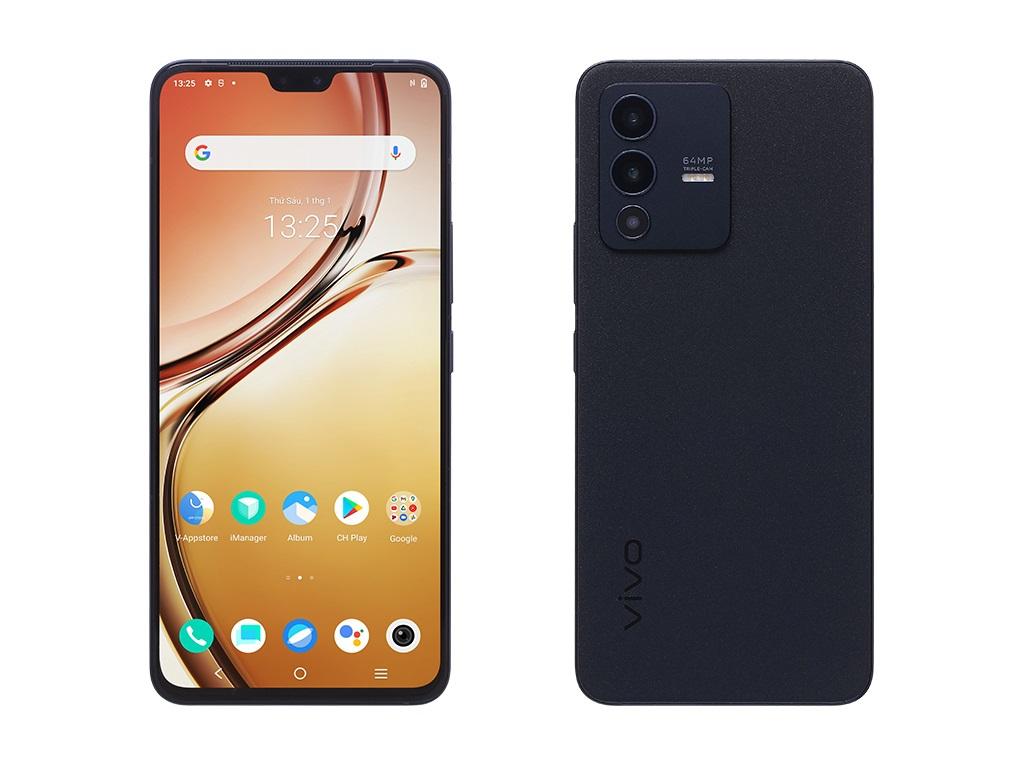 The Oppo A94 , released in 2021, however, has its front camera at the top left of the screen , taking up little space. A model that we must highlight, although it is several years old, is the Mi Mix 2S that has the camera in the lower right part. 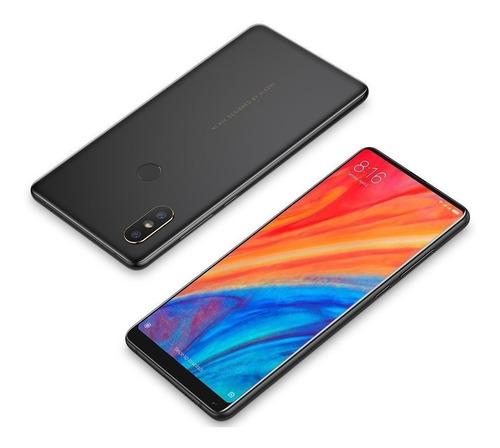 Flat screen mobiles are not the only ones out there, as could be the case many years ago. Currently, the screens have evolved to the point that we find several models with it curved. Although there have been several patents in this regard by Apple, a curved screen iPhone has not yet been released. 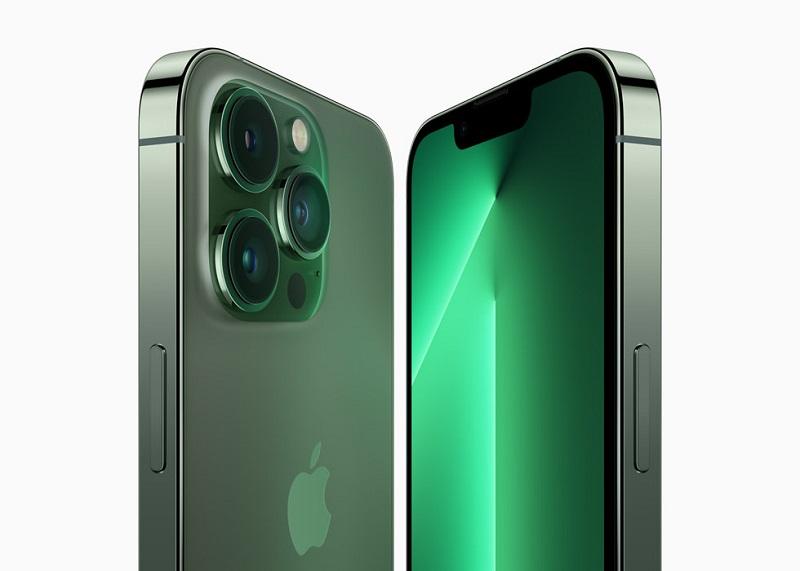 The Xiaomi 12 is a mobile with a curved screen with almost imperceptible side bezels. In the case of the Samsung Galaxy S22 , it stands out for having a good screen, which is also curved, making the side frames also not very visible. The Find X5 Pro also has a 6.7-inch curved screen. These are just some of the many examples of mobile phones that you can find on the market and that vary in the shape of their screen, and the curvature may even be different. 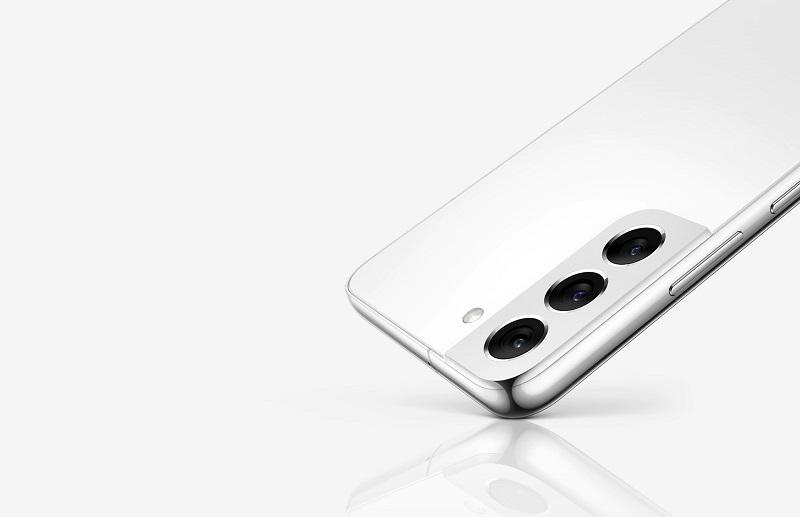 Regarding the rear cameras, you will find not only that the different mobiles have a variable number of them, but also that their design can vary considerably from one model to another. This is so in part because each of them is endowed and distributed differently. The Samsung Galaxy M33 5G has a system of 4 cameras that are placed in the upper left part of the screen, all together creating a perfect square. 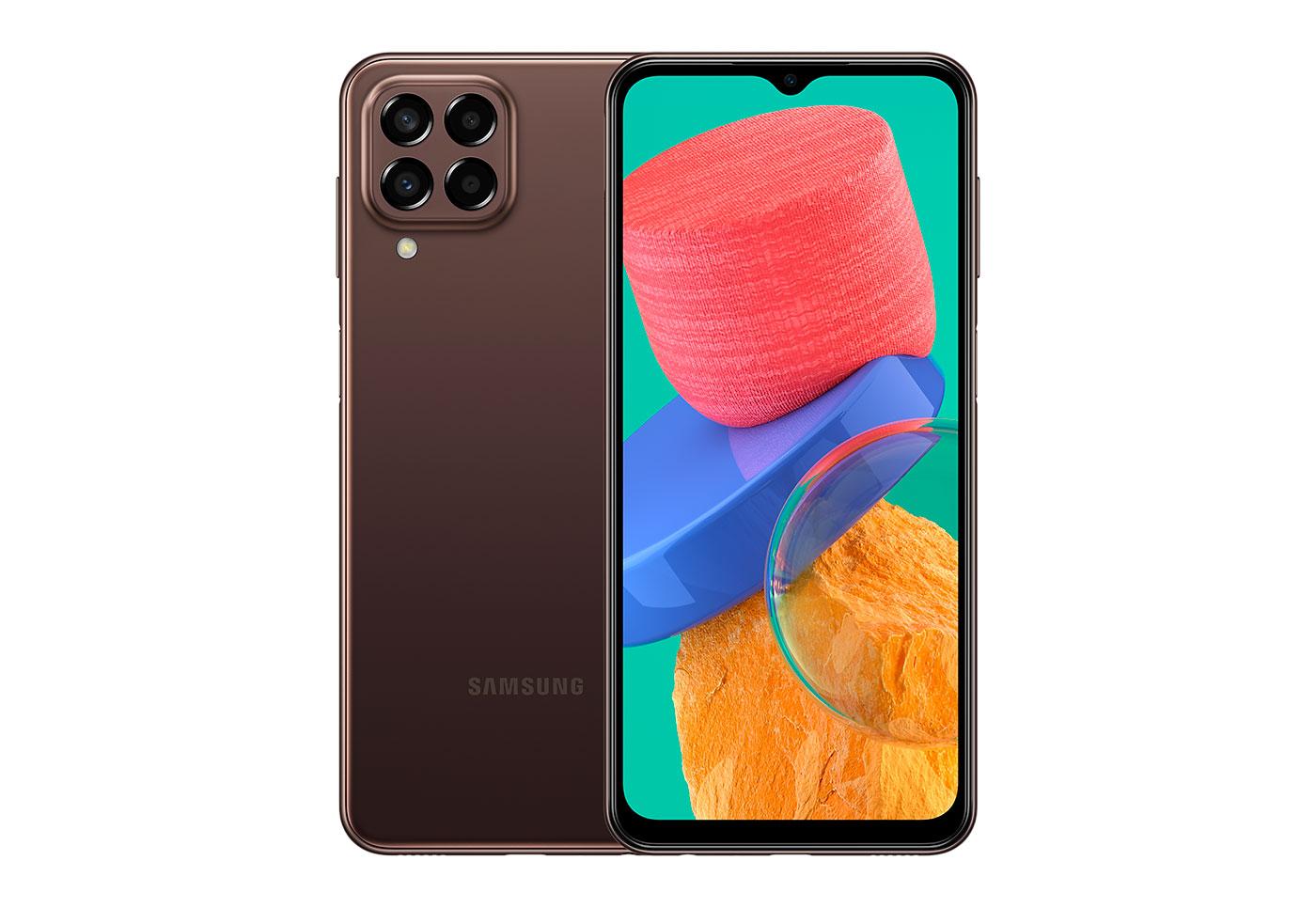 The Oppo A94 has a quad camera system, although if we look at the distribution it is different, creating a more rectangular appearance, with 3 cameras one on top of the other . All this also in the upper left part of the mobile. 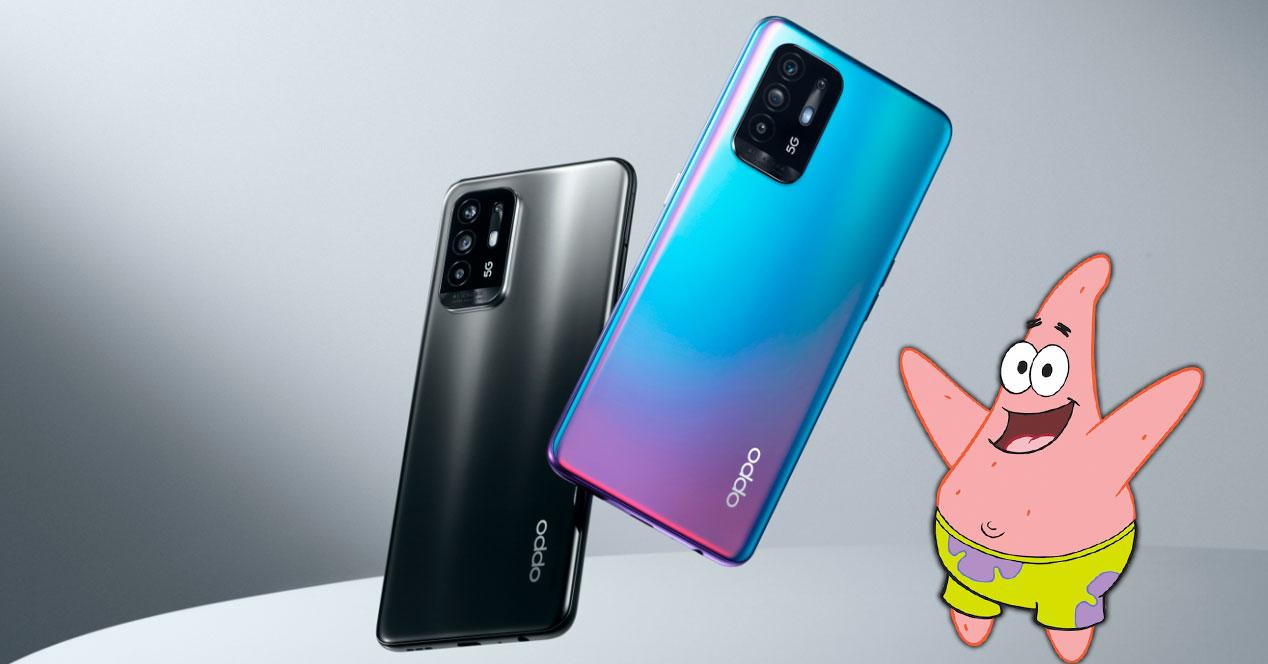 In the case of the Xiaomi Redmi Note 11 , there is a 50 MP AI quad camera system, with the main camera on top and the others below it in a smaller size and closer together. 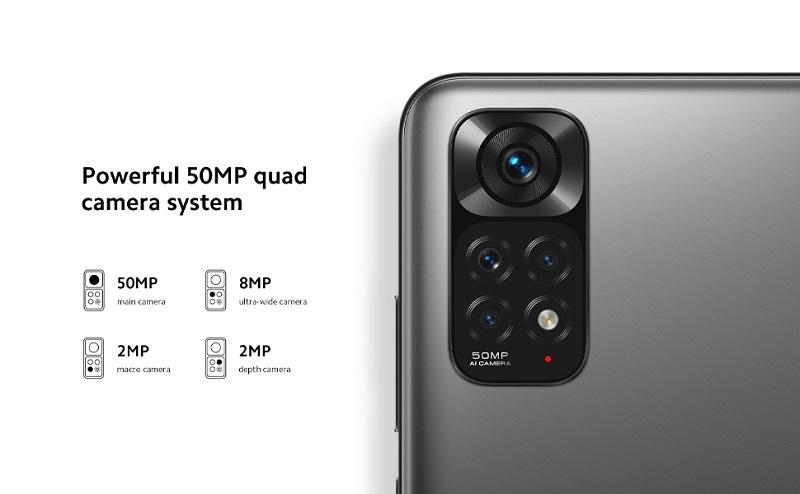 Huawei P50 Pro has a very striking Leica camera system, in fact, you will see the set of cameras it has distributed in a circular way. It has a quad camera system with a main 50 MP. 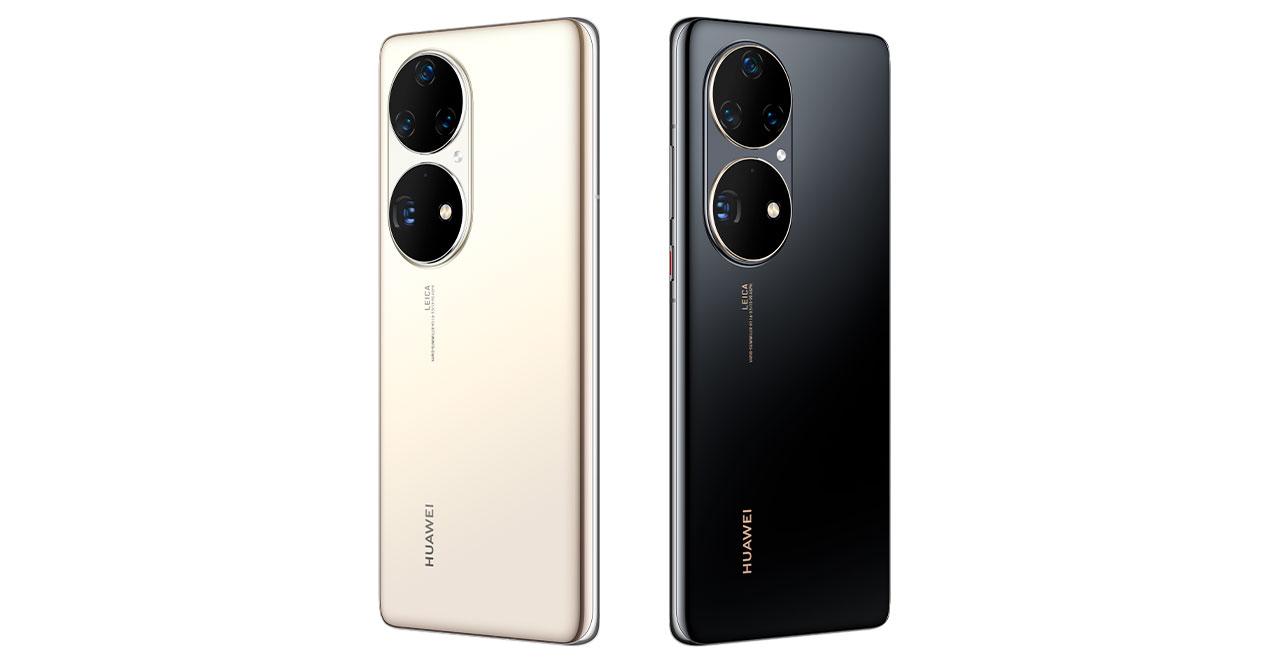 As you can see, not only do they not have the same design or look alike, but there may be important differences between one smartphone or another, of the same or different brand. Is there one that you like more than the others?