The mobiles of many manufacturers are being updated to Android 11, in fact it is the latest version of Google’s operating system at our disposal, waiting for the first mobiles to update to stable Android 12. While that happens, mobile users with less than two years, such as the Nokia 3.4 , welcome this update with open arms.

The Nokia firm has been characterized in recent years as one of the main brands when it comes to updating their phones, the ones that have taken it most seriously, and that after all they have offered updates on time. 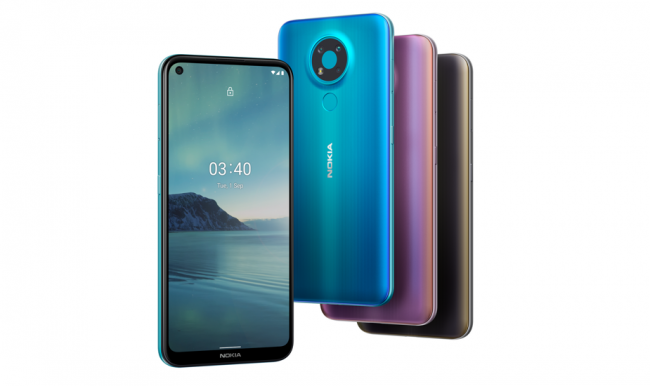 An update that has been announced by the brand itself, which is going to launch it in different waves. Fortunately the first wave of updates also includes the Spanish Nokia 3.4, which have already begun to receive the update since August 21. If yesterday it was 50% of the users of this mobile that received the update in Spain , now it is the other 50% who will be updated today.

At least that is what the firm itself ensures from its networks. Therefore, if you have one of these phones, you should have already skipped the new update to Android 11 in the notifications of your phone. An update that reaches users of this Nokia 3.4 almost a year after this phone hit the market , when it debuted with Android 10 as the operating system. 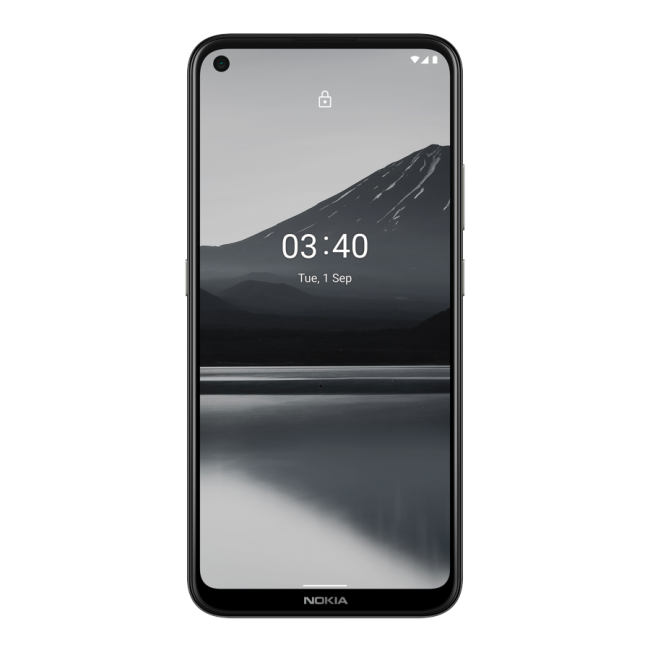 This has a triple camera behind , with sensors of 13 megapixels, 5 megapixels ultra wide angle and 2 megapixels deep. In terms of autonomy, it depends on a battery with a moderate capacity, 4000mAh , together with a fast charge that is also quite modest of 10W. A mobile that if you are interested in updated to Android 11, now you can buy it for just over 100 euros, being one of the cheapest mobile phones of the Nordic brand.