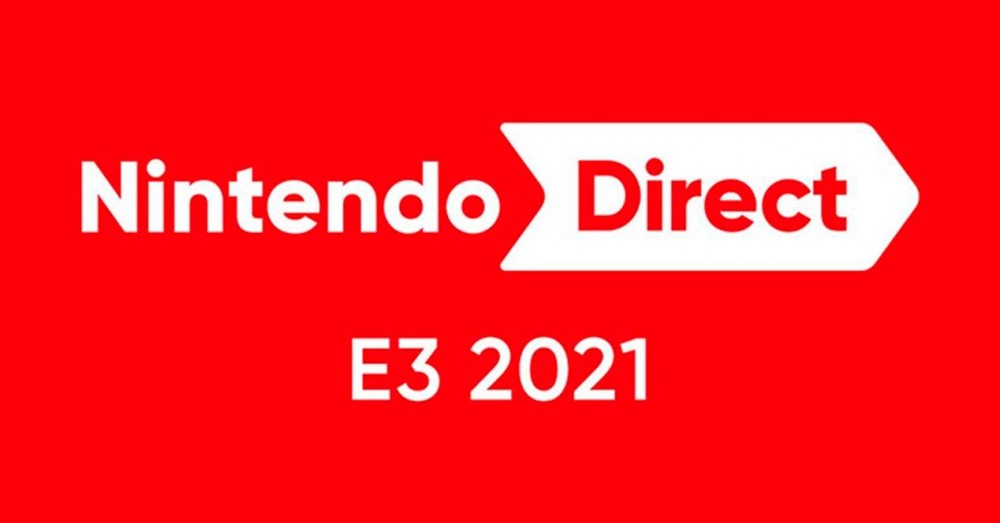 Nintendo has spoken, and we finally have the official date for their highly anticipated E3 Nintendo Direct. It will be next June 15 when the company broadcasts the 40-minute presentation live, and where we will see all the news about games that will arrive on Nintendo Switch “mainly in 2021”. The question is, will we see something dedicated to Nintendo Switch Pro?

For now, what Nintendo has announced is an event dedicated to games for Nintendo Switch . They do not talk about anything related to hardware, so in principle only games will be announced. In any case, we must remember that the rumors pointed to an announcement prior to E3 so as not to divert attention from the games, and since this Nintendo Direct is located on the 15th (in the middle of E3), it is clear that the company keeps us some other surprise for the next few days.

And it is that a Direct of 40 minutes is not enough to present a new console and a battery of games for an E3, so we continue betting that we will have another Nintendo Direct (or who knows if a fleeting announcement of those that launches from time to time from time to time Nintendo) with which to officially present the new console and separate the E3 hardware and its games.

Its official price begins to sound

Meanwhile, some stores seem to have included the future console in their inventory, and the first leaked images speak of a price of 399 euros for the new Switch Pro. At the moment this information is not confirmed, so it should be taken with caution , but it would serve to give us an idea of ​​where the price of the future console will approach.

As always, the only solution for these cases is to keep waiting, since being June 2 and with E3 just around the corner, Nintendo should not take long to give new clues about its launch.

Where can the E3 Nintendo Direct be seen?

As every year, Nintendo will publish a live broadcast from its YouTube channel, so we will only have to follow this source to know all the news instantly. Anyway, do not get too distracted and follow our publications and the social networks of the brand, since sooner or later Nintendo should say something related to Switch Pro.

The Nintendo Direct broadcast for E3 2021 will begin on June 15 at 6:00 p.m. in Spain. Upon completion, they will connect to Nintendo Treehouse: Live to discuss the details of all the announcements in depth during a three-hour broadcast.