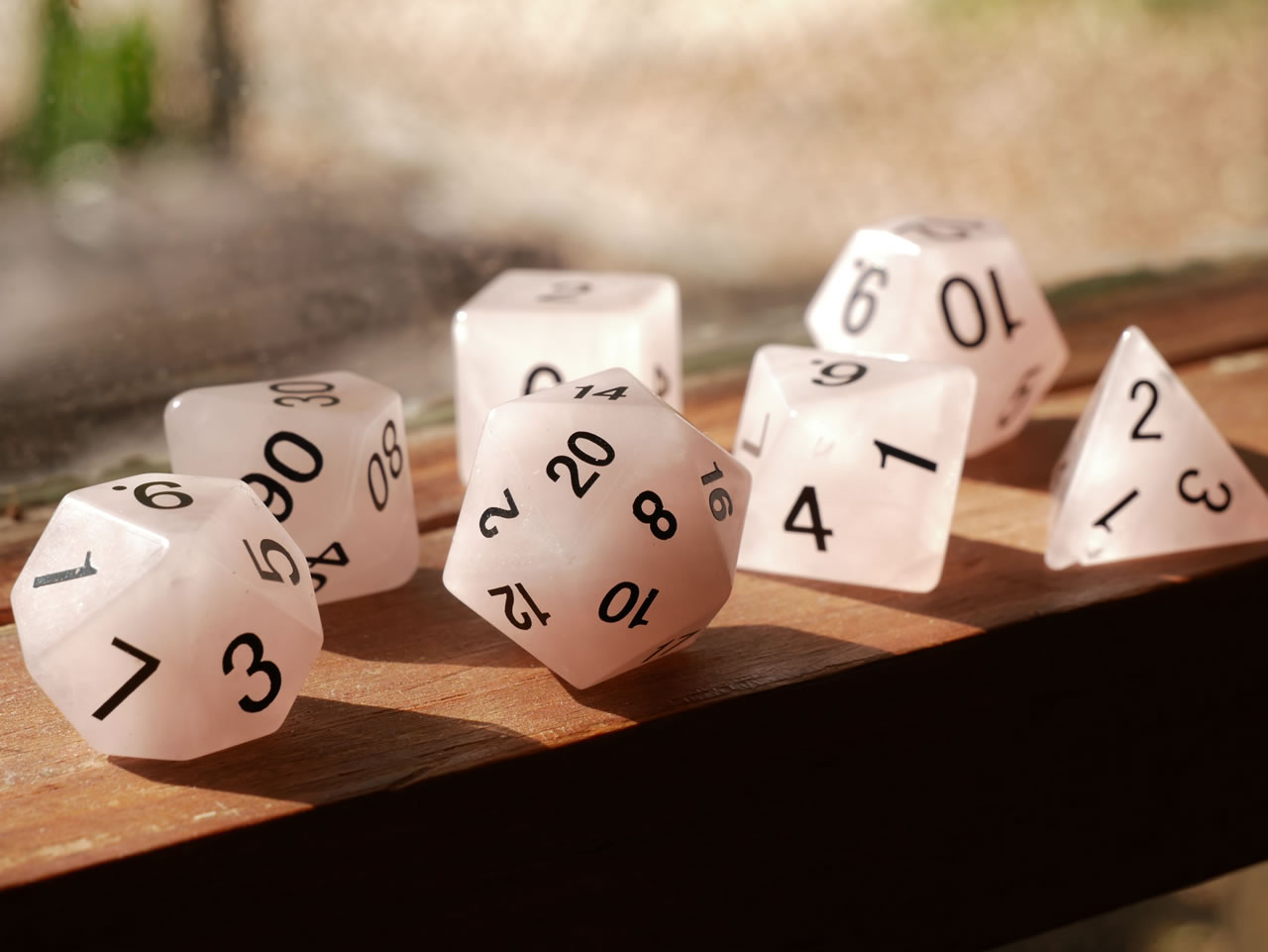 Even after almost five decades since its creation, Dungeons & Dragons still remains one of the most popular tabletop roleplaying games. Basically, anyone who likes tabletop roleplaying likes  DnD for sure. Engaging in battles, solving dilemmas, exploring, and gathering treasure is just one of the few things that make this game so good. In recent years, DnD has gained even more popularity because of some new rules that 5E has brought. These rules make the game a lot more approachable to new players. They allow the players to enjoy themselves more and focus less on rules-lawyering.

To learn more about this magnificent game and bring some more adventure to your DnD game nights, read through these awesome tips and tricks.

Knowing your enemy is one of the most important things you have to do for a good battle. The things that can help you to find out specific information about your enemy are class features, but you can also rely on the knowledge skills. To find information about specific magical creatures or their type of spell, you can rely on an arcana check. A nature check does the same thing for beasts and animals, a history check might unravel some info about ancient battles, while a religion check can provide you with information about demons, celestial and undead creatures. One of the fairly important DnD gaming tips is checking to see if your enemy is wounded and how does it affect your further options. If you know that they are wounded, you can take appropriate action. So, to better your strategy, win the battle and make it even more fun, look for any detail that can help you get more information about your enemy.

If you lack some creativity or if you just want to bring a different type of adventure to your DnD game night, take a look at the official DnD fiction. Even though creating your own, unique story might be fun for some people, others like to seek inspiration from fiction. Not only can this serve you as a source of inspiration, but it can actually help you better understand the setting of a campaign. DnD fiction can allow you to figure out how a character, based on their background, can react to something they encounter in the campaign. It can help you create new tactics in the future.

Do not rush in

The thing that most people like about DnD is the amount of thinking and planning that goes into creating a strategy. So, to make your game night more fun, and to be a better player, do not rush in and launch an attack without thinking about finding a more tactical position. The best thing to do is to retreat a little so that you can find a choke point like a hallway or a door. If you find a trap in the dungeon, you can use it to your advantage and trick your enemy to trigger it.

To stop a creature from moving around, you can simply grapple it. Even though grappled creatures can still fight each other, this is the way to stop them from moving around. You can also shove them, either prone or in a certain direction. When you attack a prone creature, you will get the advantage on your melee attack roll. But, if you cannot do this, shove it a few feet from a high cliff or a pool of lava, for instance.

More often than not, DnD players can find themselves in a bad position. If this happens to you, what you can do is choose to disengage it. Even though this will use up your action, it will prevent your enemy from making attacks against you. Also, if you need to get to a better position, take a dash action and run a big distance by doubling your movement. On the other hand, if you are in a very defensive position because you are protecting your party members, use the dodge action. This will allow you to try to avoid attacks. While your enemies get a disadvantage on attacking you, you will get one on dex saves.

One of the hardest tasks in playing DnD is creating a new character. Indeed, a lot of thought, creativity, and attention to detail must be put into this process. Pre-made characters might not be something that you stick to forever but will definitely serve as a source of inspiration for both you and other players. Of course, learning about these characters’ characteristics can help you better understand how to fit a new character to the rules of the game. And lastly, if you are someone who would rather focus on playing, than using your energy on making a good character, the pre-made ones are a great option for you.

Knowing the game well means knowing how to play it well and have the most fun with it. To be able to do this, you should learn about useful class abilities. The one that gives you resistance against almost all types of damage is The Bear Totem. The only damage it cannot protect you from is the psychic damage while you are in rage. To gain control on the battlefield, use Way of the Open Hand and The Monks Stunning strike. They are both able to stun and knock your enemy prone. If you are looking for a variety of tactical combat maneuvers to choose from, the fighter subclass Battle Master can give it to you. To help your friends gain an advantage on melee rolls to creatures close to you, use the Totem of the Wolf. With so many creative and innovative aspects of this game, no wonder DnD has become and stayed the most popular tabletop roleplaying game. There is no perfect way to play, nor a perfect player, but there are always new things you can learn and do to make your game nights a true adventure. After all, the point of these games is not to become the best player in town but to enrich your life with some fun. So, the next time you play, remember all the tips from this article, and enjoy the adventure that awaits!