With more delay than we would like, Huawei has unveiled its most powerful flagship phones of 2021, the Huawei P50 and Huawei P50 Pro . The two phones offer quite interesting details in the form of a Snapdragon 888 SoC only compatible with 4G networks, and better yet, a revolutionary camera like the one we find in the technical sheet of this Huawei P50 Pro.

To this we add the inclusion of HarmonyOS 2.0 as an operating system, since mobile phones still do not have Google services, and other features that we detail below. 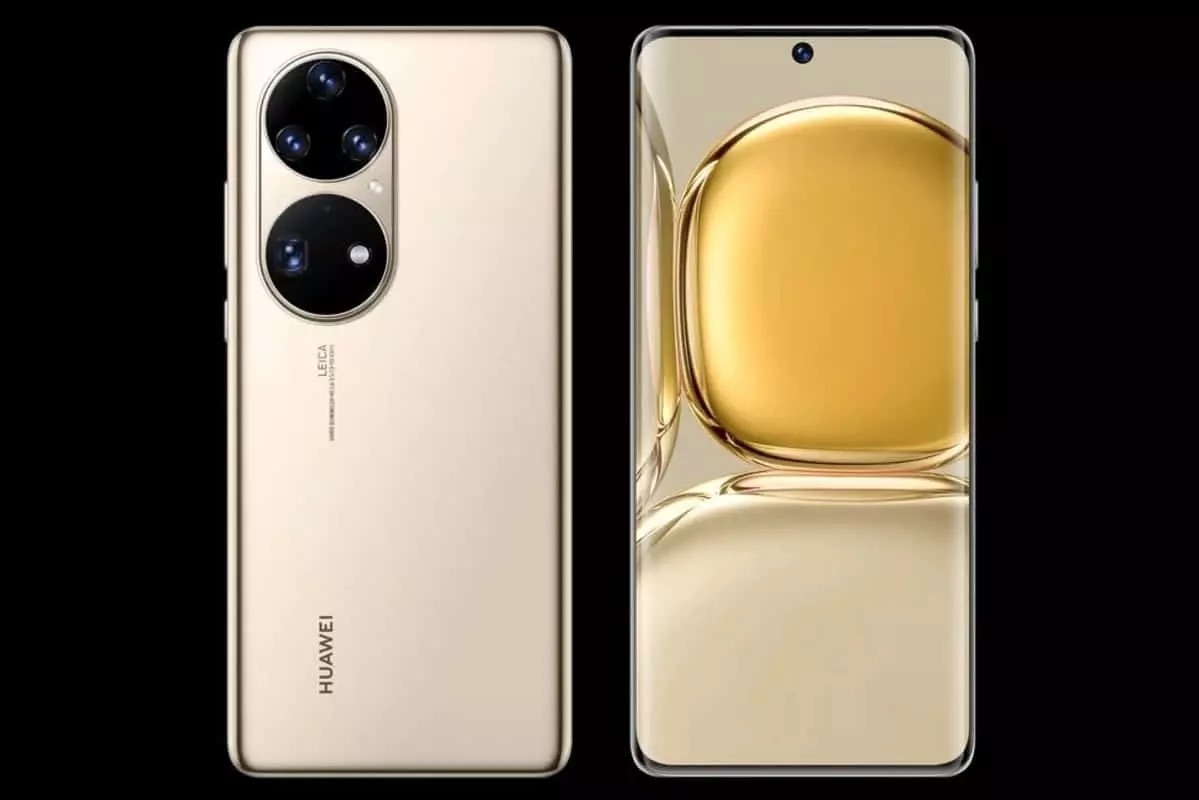 The smartphone abandons the double front camera format to match the rest of the large top of the Android range on the market, mounting an OLED panel on which a hole is housed that accommodates a single individual lens.

Behind the space is reserved for that double circle that, in the case of this P50 Pro , hides 4 sensors, each with a very specific function.

With Corning Gorilla Glass and iP68 protection, this is a device with a curved panel, something that fans of this panel like but that most users have not yet fully assimilated.

As expected, we are talking about an OLED display with a much purer representation of blacks and other colors, as well as lower energy consumption, which is not bad today.

The strangest processors of the year

What a strange move the brand has made with its new top of the range. Probably due to the shortage of chipsets, the firm launches the smartphone with two different processors, one for the first wave of devices and another for the second.

Units with Kirin 9000 chips would ship first, with models powered by the Snapdragon 888 hitting the market towards the end of the year. It will be then that we can find some kind of performance disparity between the versions of the same phone with HiSilicon and Qualcomm chipset.

A top of the range without 5G, but with HarmonyOS

Another common trait that is shared across the entire P50 series is the complete lack of 5G. Unlike all the models of the P40 line marketed last year, this time we will not have compatibility with the new communications standard.

It is unclear why the remaining Kirin 9000 chips in reserve did not come paired with a 5G modem that is also not present in the Qualcomm Snapdragon 888 4G.

In return, the phone, which is still not compatible with Google services and apps, arrives in stores with HarmonyOS 2.0 as an outlet. Among its virtues we have the possibility of combining different devices to form a large one and control it from the mobile, as well as up to a 25.7% improvement in response latency and a 55.6% improvement in latency fluctuation.

The best camera of the year

Huawei’s P series has built a reputation for offering some of the best cameras on the market, and the P50 Pro is no different. In fact, it is already the smartphone with the highest score in DxoMARK, the prestigious camera analysis site that highlights its low noise levels, perfect white balance and great video stabilization.

At its rear there is a system of four cameras divided into two large and striking circles. Here we have a 50 MP main camera, a 13 MP ultra-wide camera and a 64 MP 3.5x optical zoom lens. This telephoto lens, combined with a noticeably higher resolution sensor than we’ve seen in previous P-series sensors, makes the phone capable of a maximum 200x zoom range.

Those three sensors are joined by what may be, for some, the most exciting lens on board: a 40 MP monochrome lens. Huawei returns in this way to monochrome technology to offer great results in black and white.

On the front of the phone there is a 13 MP selfie sensor housed within a perforation that, as we have advanced, stays on the top edge of the screen. 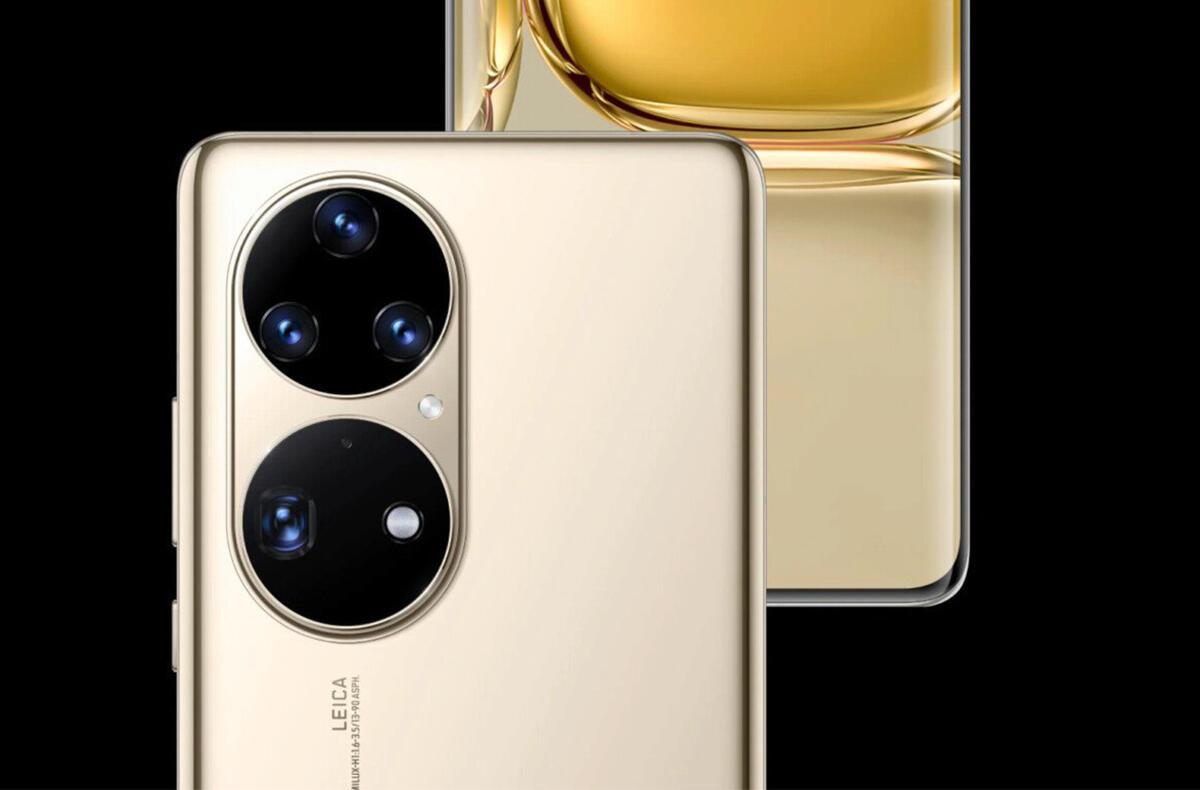 The smartphone features, by the hand of HarmonyOS, an XD Fusion Pro engine that aims to offer better light and color reproduction, along with support for a wider color space.

Of course, we can record video in 4K at 960 fps with this set of rear cameras while with the selfie sensor we have the possibility of recording scenes in 1080p, working in slow motion of 240 fps.

Battery without a but

The smartphone has a good battery, no more. It is true that we could ask for a capacity of at least 5000 mAh but this would mean compromising the weight of 195 grams of the whole. With its 4360 mAh capacity and 66 W fast charge we are well served. In addition, we can charge the smartphone without cables also at high speed of 50W. The reverse charging technology is not lacking either.

Starting with the screen, the P50 is smaller, with a 6.5-inch panel and a refresh rate of 90 Hz, somewhat slower than that of the P50 Pro . In addition, this mobile will only be sold with 8 GB and 256 GB of maximum ROM, the 12 + 512 Gb model being exclusive to the Pro version. 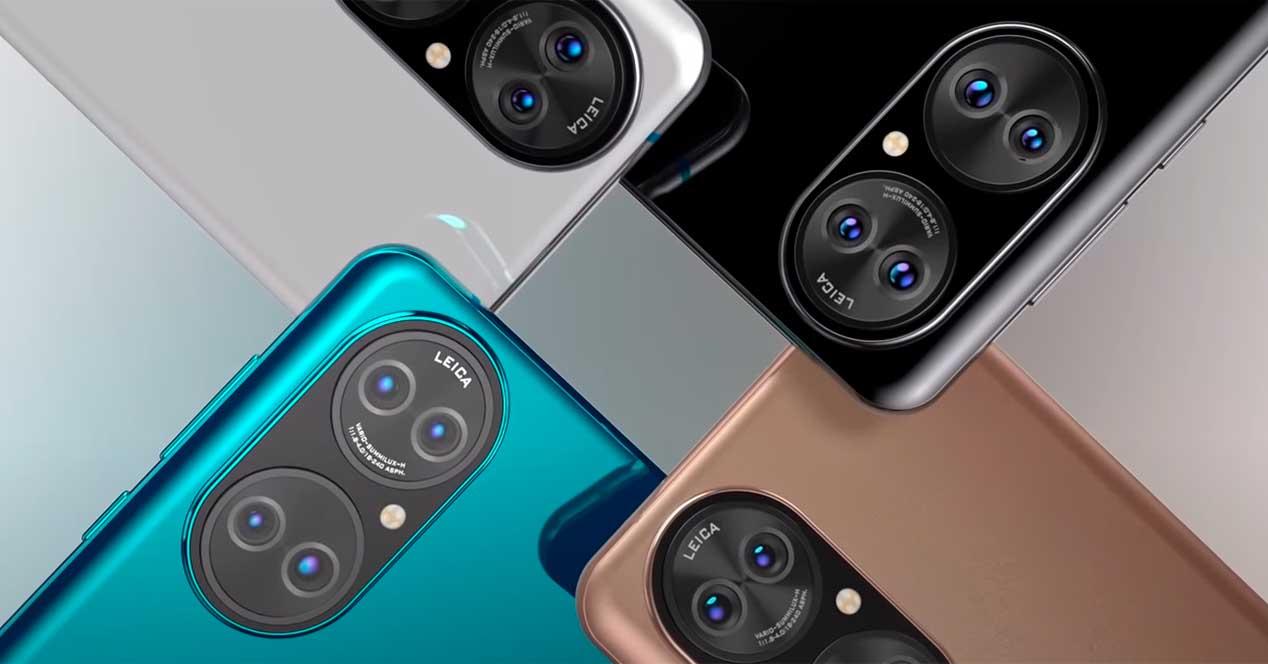 The camera is radically different and only the 50 MP sensor remains unaltered. In the standard Huawei P50 there is no monochrome camera and the telephoto lens becomes 12 MP. The wide angle is still the same, 13 MP and with an aperture f / 2.2.

The last big change is in the battery, which is 260 mAh less in capacity and loses the possibility of charging without cable. Of course, at least the 66W load is identical in both Huawei models. 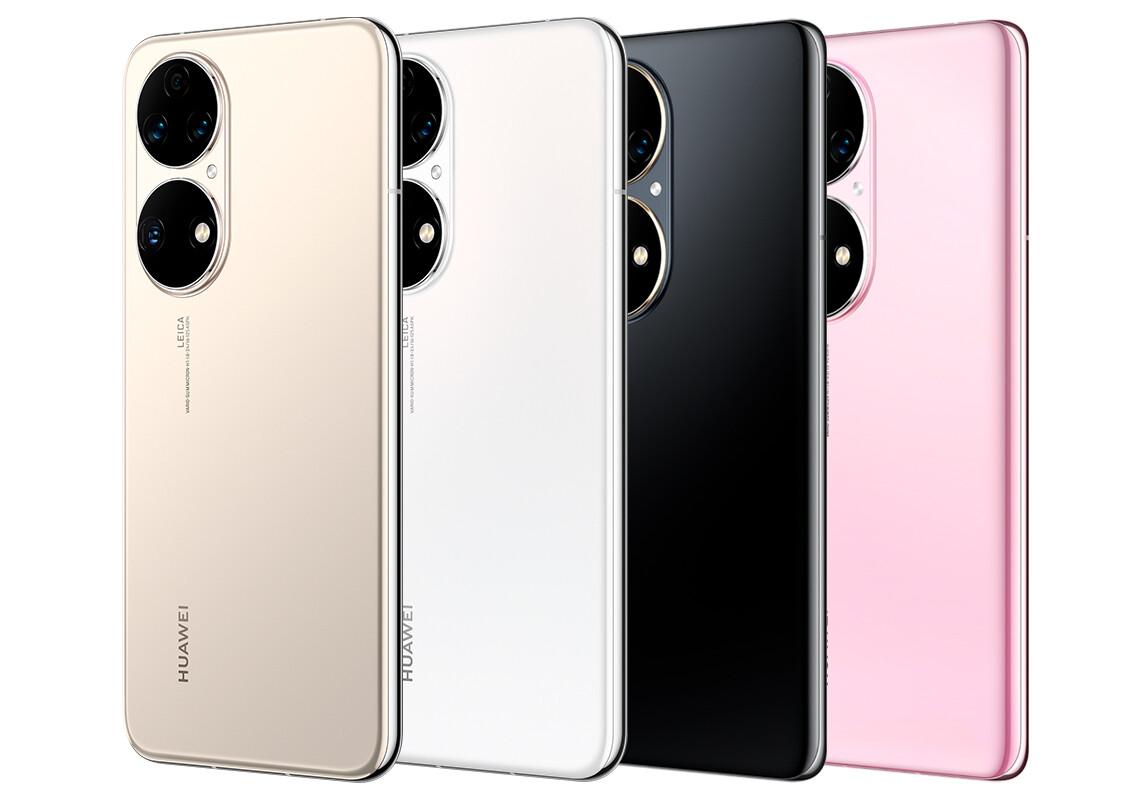 For now we know that the best Huawei smartphone launched in 2021 will hit stores in gold, white, black and pink. But nevertheless. At the date of publication of this technical sheet, we still do not know when the phone will arrive in Spain or, not even, if it will do so at some point. At least, what we do know is its price.