Last year Apple presented its 2020 iPhones with the inclusion of the iPhone 12 Mini to the Cupertino family. But if we look at the colors of the phones, the great novelty was that striking purple color that joined the five finishes in which the firm’s mobiles were already available. This year, the iPhone 13 would arrive not in just one new one, but in two.

Apple has been working on the next generation of iPhones for quite some time, although no one really expects great news either in its design or in its features. The new models will sport a processor change, slightly more powerful than the current A14 Bionic and would present the odd novelty in its camera. 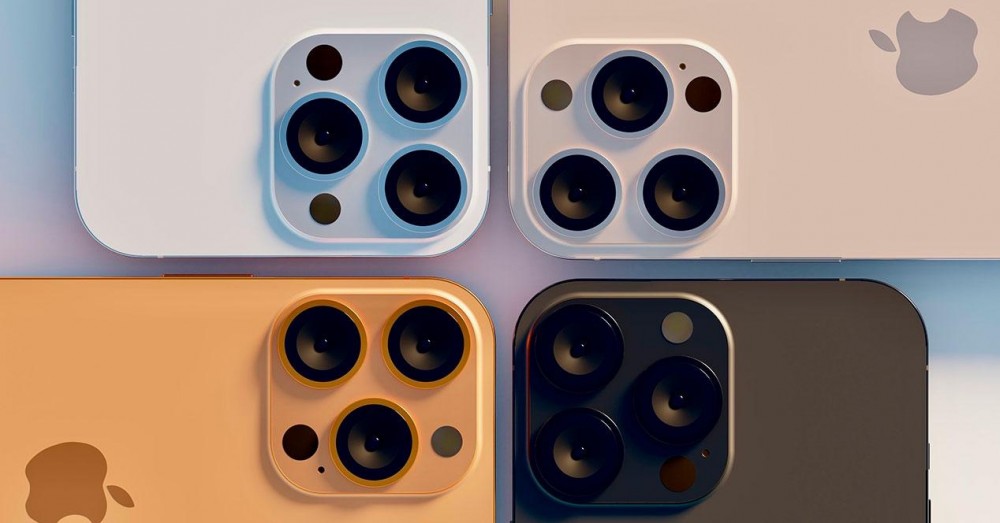 What do you think?
RT! pic.twitter.com/i1ZoAhOZi5

Although we have already seen several leaks related to these phones, we now receive a new set of images that reveal information about the design of the phone. Specifically, the iPhone 13 Pro Max , which will be identical to the iPhone 13 Pro but with a larger screen size. The renders show that, along with the classic black and white color options, Apple is ready to introduce two new colors with a gold tint . 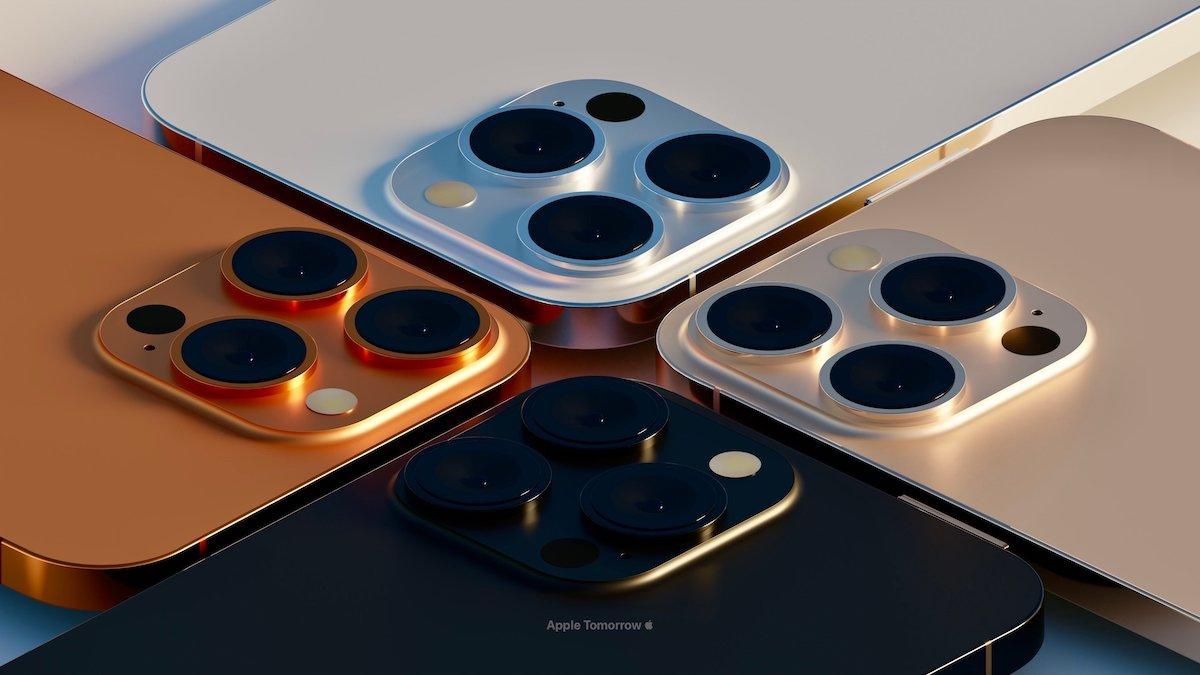 As for the design of the phone, it is identical to what we have already seen in the current top of the range of the firm. The camera module remains largely unchanged compared to its predecessor, although the overall package size appears to be somewhat larger. The reason would be none other than to accommodate somewhat larger sensors, responsible for offering better photographic performance in the new family of phones. Again, Apple’s Pro models will be the only ones, despite the rumors, to mount a LiDAR sensor between the different camera models, leaving the iPhone 13 and iPhone 13 Mini , again, only with two sensors on the back.

We look forward to confirming these and other details throughout the month of September.