Video editing is quite a complex task with a large number of options and tools. This means that sometimes we use professional editors to carry out the simplest tasks, such as cutting a video or merging two clips into one. This, all it does is add complexity and time to a task that should be very simple and fast. Fortunately, there are much more specific programs, focused on a single task, that seek to simplify the basic tasks of video editing as much as possible, as is the case with MP4Tools.

MP4Tools is a solution formed by two programs that will allow us to cut and merge videos very easily from Windows. This program is completely free and open source, and we can also find it for different operating systems, such as Windows, macOS and Linux. This pack of programs is specially focused for those users who need to quickly cut a video, or merge several parts into one, without further editing. Instead of having to resort to programs like Adobe Premiere, Vegas or even simpler editors like Movie Maker, this software will allow us to carry out the task in a few moments, with just a few clicks, and through a very simple interface .

Despite being called MP4Tools, these programs support some additional video formats, such as:

With these, we should have practically all our needs covered. But if we have to work with other programs, we recommend using a video converter beforehand to stop them to MP4 so that we can open them without problems with MP4Joiner and MP4Splitter.

MP4Joiner is one of the programs that are part of this kit. This tool is in charge of allowing us to merge several clips of a video in a single file. And all this without any loss of quality in the recording. 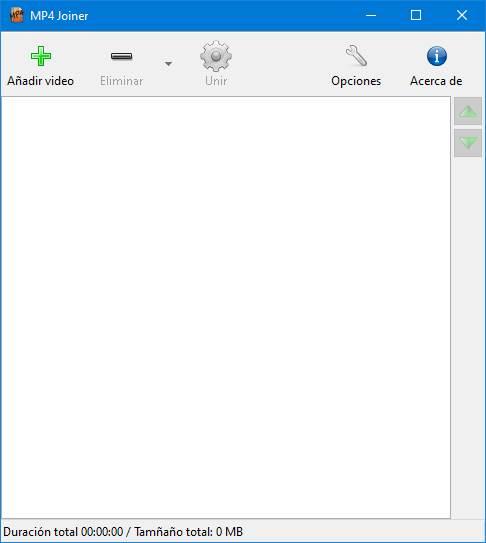 To use this program, all you have to do is drag the video clips that you want to merge into the program window. We can also use the ” Add video ” button to add them manually. When we have them added, we will only have to place them in the order we want and click on the ” U nir” button to start the merging process. 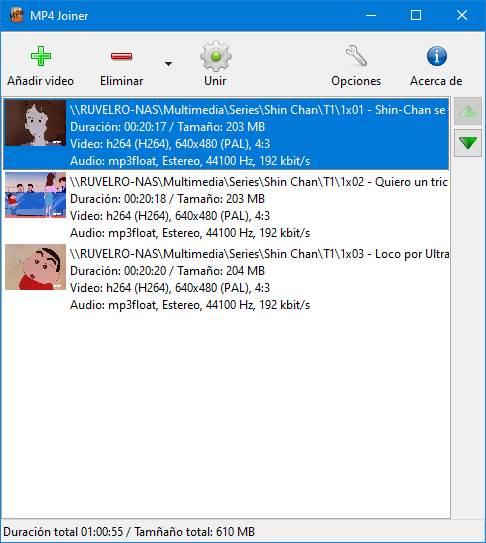 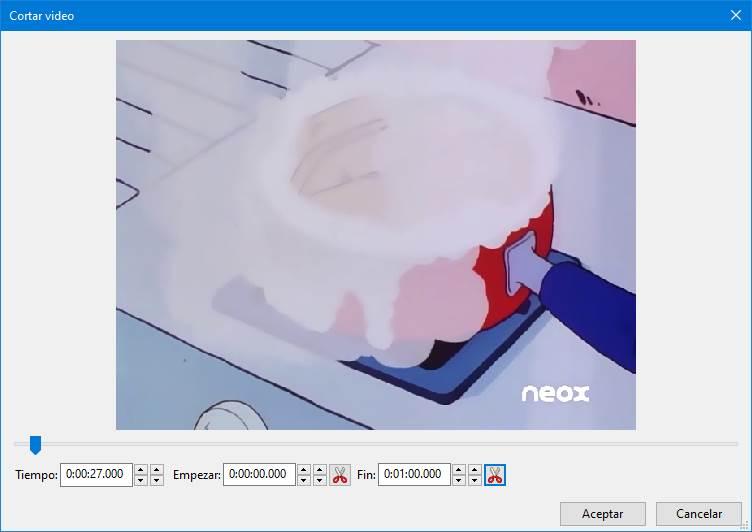 At the bottom we can see the result of the task. That is, we can see how long the video will last in total, as well as how large it will take.

By clicking on “merge”, the program will ask us where we want to save the video. Once the route is chosen, this program will begin to merge the videos into one. This process can take more or less time depending on the size of the video and the power of our PC. When finished, we will already have a single video clip made up of all the parts we have chosen.

The program has some basic options that we can configure if we need it. But most users won’t have to touch them. 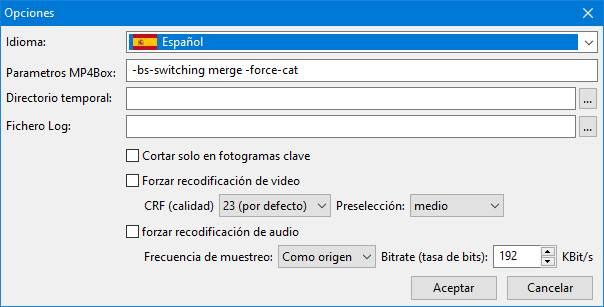 This other tool does just the opposite. While the previous one allowed us to merge several video clips into one , this program allows us to cut pieces of a video. 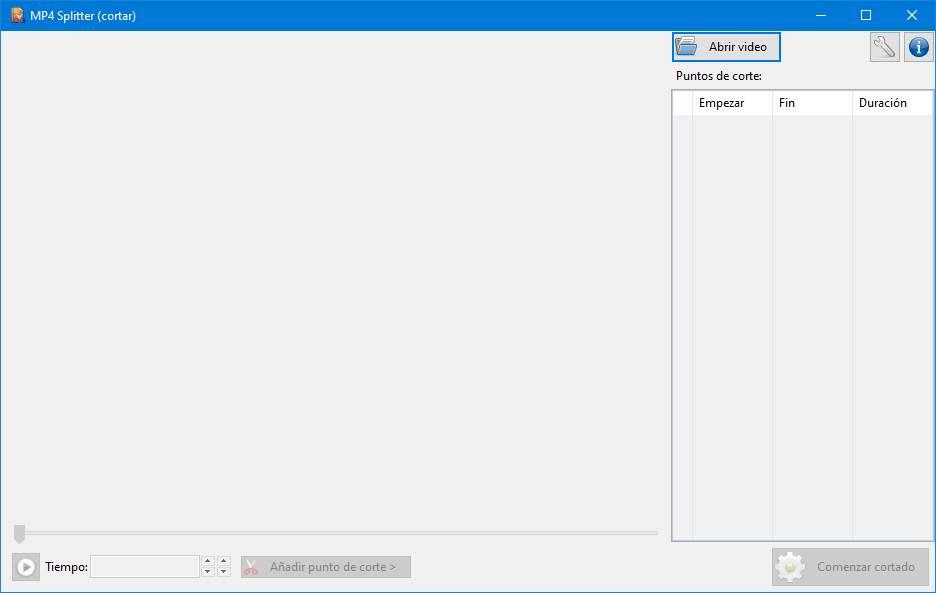 What we must do is load a video by dragging it directly to the program window, or using the ” Open video ” button that appears on the right side. The video will open in the window, and we can see a time bar with which we can move through the playback. 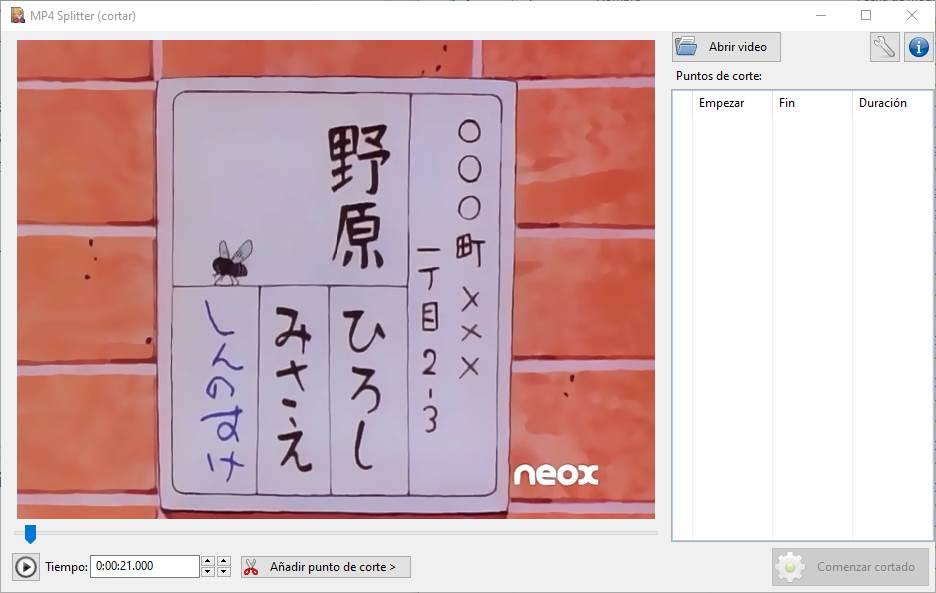 What we must do is select the cut points. We can move to the point we want to cut, and click on the scissors icon at the bottom to add a cut point. We repeat this process as many times as we want.

On the right we can see all the cut points that we are generating. 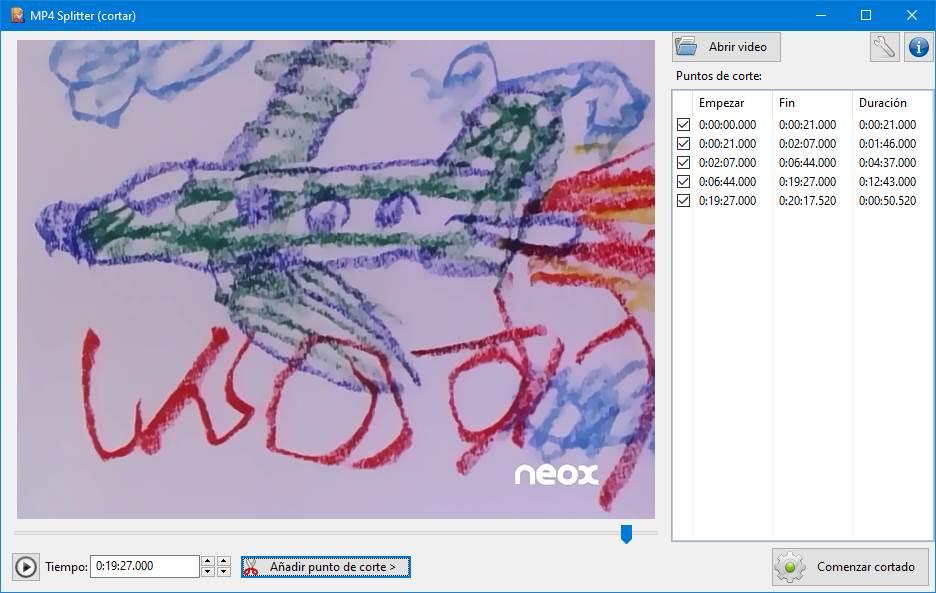 Now all we have to do is click on ” Start cut “, and choose the folder where we want to save the different video clips. The cutting process is extremely fast. In a few seconds we can find each of the parts already divided in the folder that we have selected. 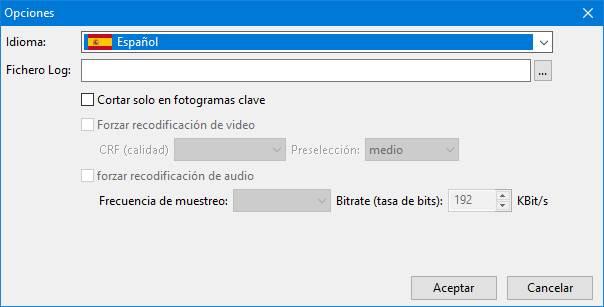 This program is completely free and open source . To download the latest version, the best we can do is access its website . There we will find the installers for Windows, macOS and Linux, as well as the source code and the instructions to make these programs portable.

In addition, despite being a very simple program, with just a couple of buttons, its interface is in Spanish. Something that is always appreciated.

Other programs to cut and merge videos

In addition to MP4Tools, if we need some additional functions, we can resort to a series of similar alternatives that will also allow us to cut and merge videos quickly and easily.

Windows photos . The default photo and video viewer for Windows 10 has simple editing tools that allow us to touch up and modify the videos as we need. Of course, among the included functions we can highlight the possibility of dividing a video clip into several pieces.

TunesKit Video Cutter. An excellent alternative to Mp4Tools that will allow us to both cut videos and merge several parts in one. It supports a good number of formats (especially audio formats) and also allows us to carry out all tasks without any loss of quality.

And if we do not want to install programs, we can also resort to web applications, such as Clideo . This website allows us to upload any video, in any format, and it will allow us to cut it easily and very quickly directly from the browser, without having to install anything on the PC.