There would be no other day to present 5 mobiles at once than today, July 29, at the gates of a long vacation that many of us deserve. After the Huawei P50 and P50 Pro were presented a couple of hours ago, now it is the turn of Motorola‘s bet to elevate its high-end catalog. 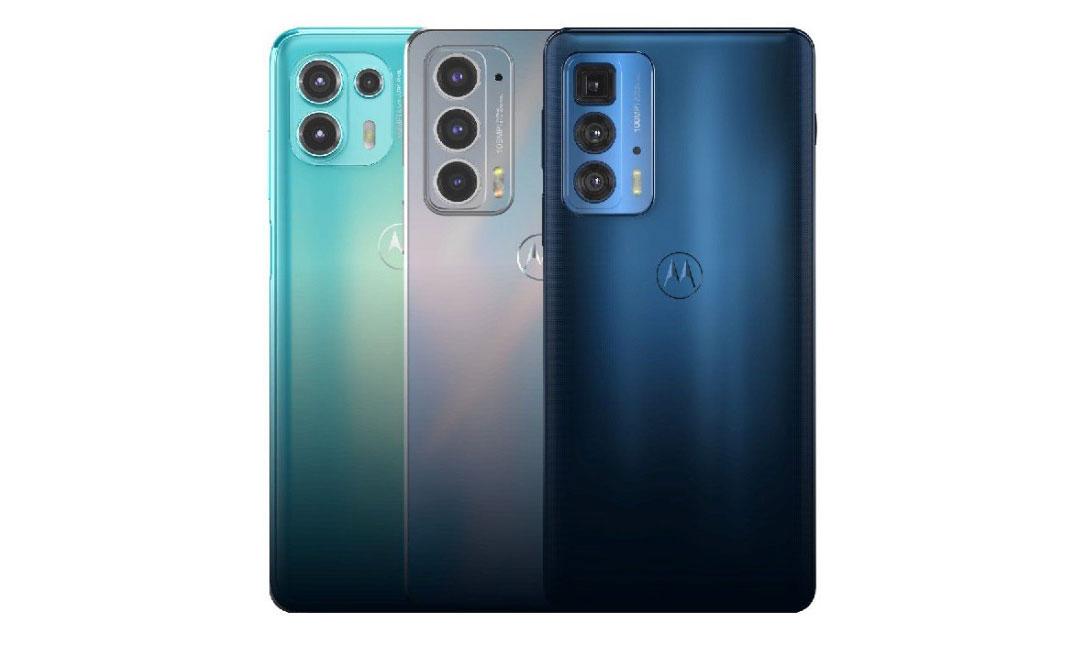 Beyond their price, there are quite a few different features among all these new Motorola phones. We review all its characteristics so that you can choose which is the one that best suits your needs.

Features of the best Motorola, the Edge 20 Pro 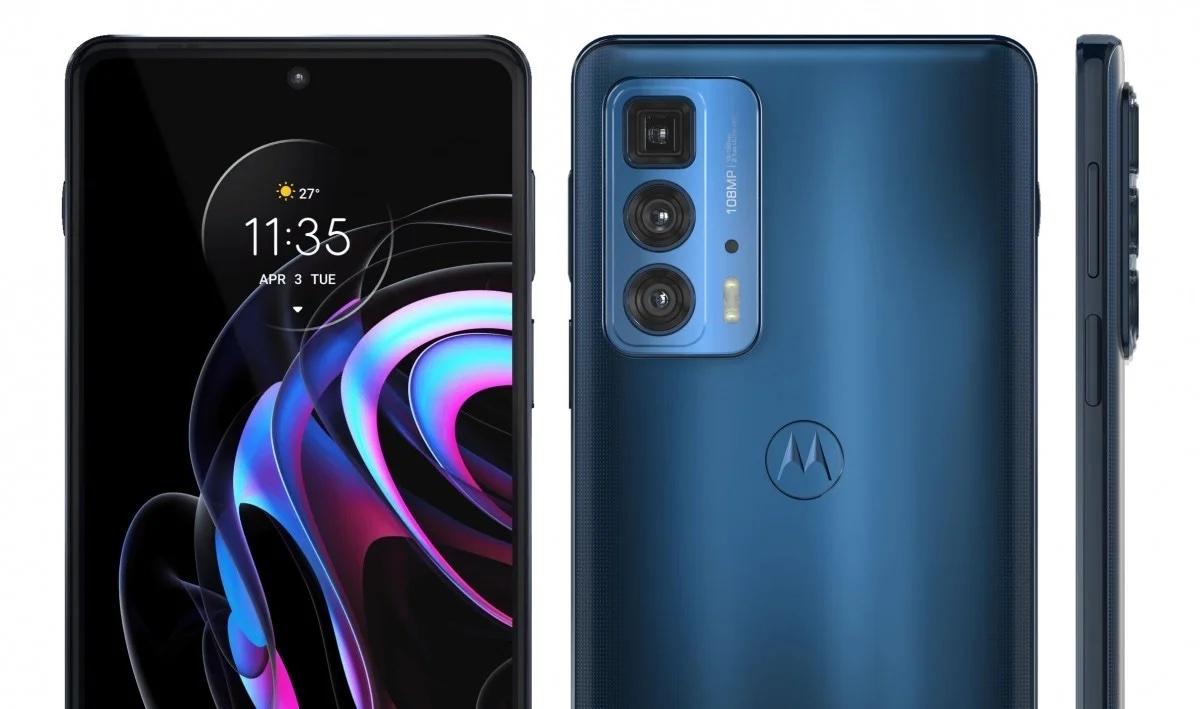 The best of the new phones presented by the brand boasts high-power performance, although it does not incorporate the latest processor manufactured by Qualcomm. In its place we have the Snapdragon 870 , accompanied by a 12 GB RAM and 256 GB internal storage.

Just above, the mobile has a 6.7-inch OLED screen with FHD + resolution of 2340 x 1080 pixels that stands out, without a doubt, for its brutal refresh rate, which reaches 144 Hz. 24 hours a day, a screen of these characteristics we need a daytime battery and the brand has chosen to incorporate a 4500 mAh cell with a 30W fast charge, perhaps somewhat insufficient if we compare it with the rest of the smartphone’s specifications.

Here the main role is taken by the main camera, where a main sensor of 108 Mpx is in charge of taking the highest possible resolution shots, both during the day and in the car, and recording spectacular 4K videos. It is accompanied by a 16 Mpx wide angle and an 8 Mpx periscope-type telephoto lens. At the front, in the screen hole, there is a 32MP seldfie sensor. 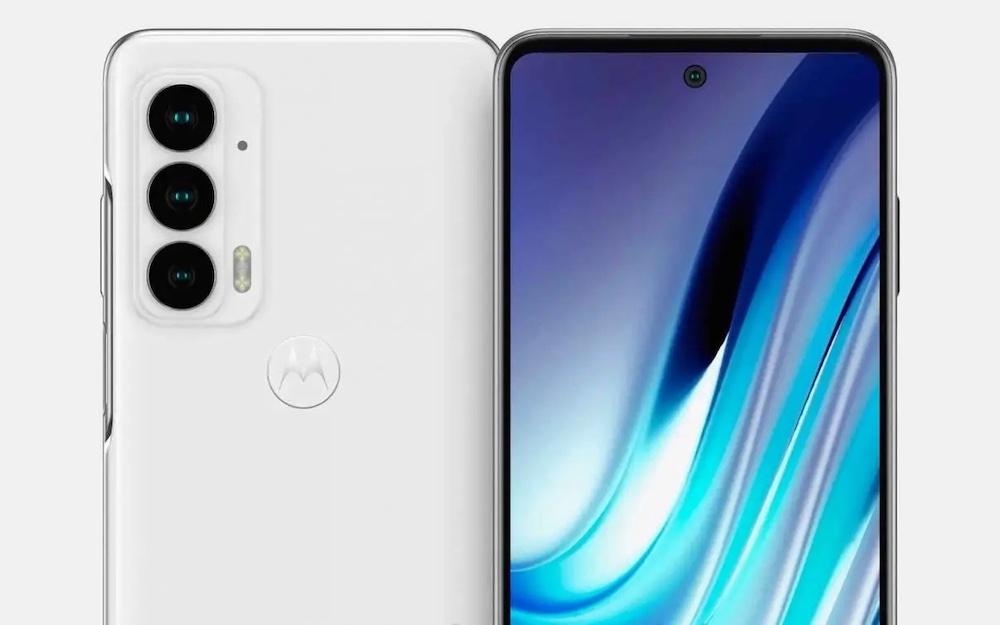 The Motorola Edge 20 is quite similar to the Pro, with the exception of changing the processor, telephoto lens and battery capacity, but maintaining connectivity options and the screen.

At the controls of the hardware is the Snapdragon 778 processor , along with 6 or 8 GB of RAM and 128 GB of memory, which keeps the 5G modem under its 6.7-inch screen with the same features as the Edge 20 Pro, that is to say , with FHD + resolution of 2340 x 1080 pixels, OLED technology and a refresh rate of 144 Hz for super smooth navigation.

The rear camera also maintains the main 108 Mpx sensor, the 16 Mpx wide angle but changes the telephoto lens for a 2 Mpx depth sensor, a total loss. The selfie camera remains the same, it is housed in the same place and maintains the resolution of 32 MPx.

The last big change is in the capacity of the battery, which maintains a charge of 30W but goes down to 4,000 mAh . Of course, it also works with Android 11.

The cheapest option is the Motorola Edge 20 Lite 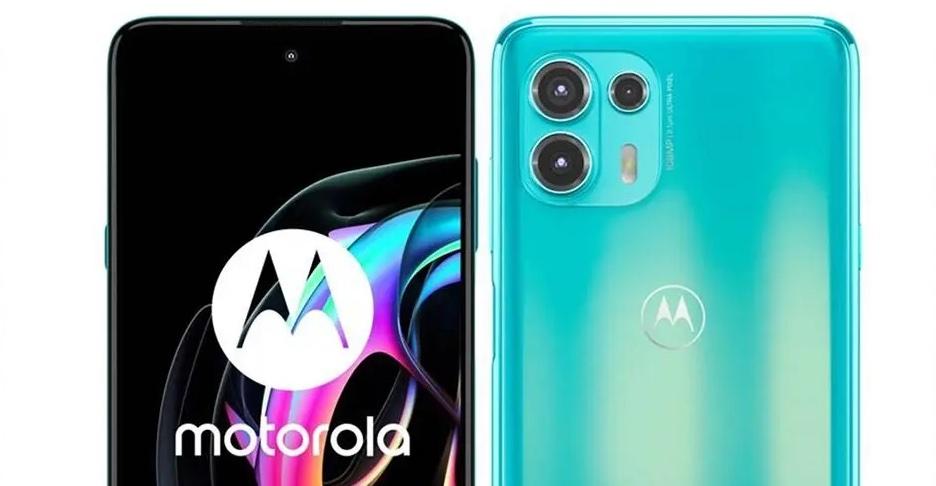 The third of the Motorola smartphones that the brand is presenting at the moment is the appropriate Lite version of the Edge 20 , a smartphone with more shortened capabilities to be able to reach stores boasting a more affordable price. Still it is a phone with many virtues.

The processor is the first change, since it mounts a Mediatek dimenity accompanied by 6/8 + 128 GB, under a screen that maintains the size of 6.7 inches and the FHD + resolution of 2340 x 1080 pixels but whose refresh rate drops to 90 Hz. It is appreciated that the brand has kept the main rear camera of 108 Mpx, but the wide angle becomes 8 Mpx , just as the depth sensor remains at 2 Mpx. The front camera is also still 32 Mpx.

Maintaining 5G / LTE, dual SIM, Bluetooth 5.0 connectivity options. and Android 11, one of the great features of the phone is to have a battery with a higher capacity than the rest of Motorola Edge 20, with 5,000 mAh and the same 30W fast charge.

We currently know that the Edge 20 can be purchased in Icy Onyx, Icy Pearl and Icy Emerald, while the Pro version will hit stores in Midnight Sky, Iridescent Cloud and Vegan Leather in Indigo. On the other hand, the Motorola Edge 20 Lite will be available in select regions in Electric Graphite and Cyber Cyan.