Do not wait for more rumors, the Moto Edge X30 is already a reality. If all eyes were on Xiaomi because it had already confirmed that it would present the first smartphone with Snapdragon 8 Gen 1, the truth is that Motorola has won the duel against the Chinese manufacturer this time.

The expectation was great, more than anything because we are facing a premium high-end mobile, being one of the biggest bets of the smartphone firm for some time. Although, it has also been thanks to the part of the company that belongs to Lenovo , since they have been the ones who have opted to return to the highest range, accompanied by the hand of Qualcomm.

Now we know each of the characteristics that awaits us in this new terminal of the company, since it has been presented today, as Motorola had already announced the presentation of new smartphones to increase its Moto Edge catalog. 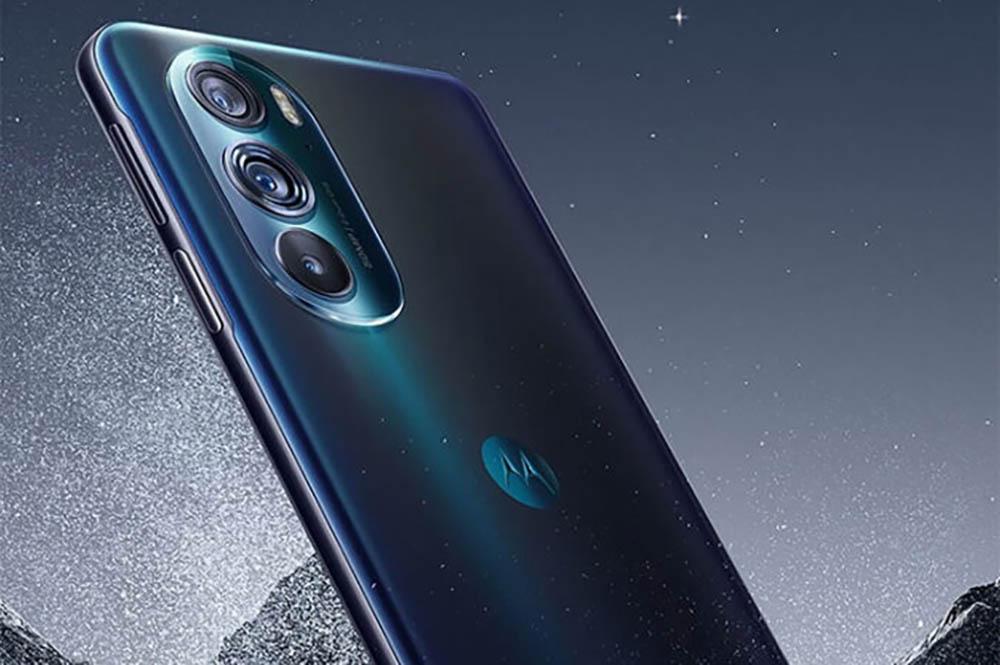 On this occasion, this smartphone will be accompanied by a 6.7-inch FHD + AMOLED screen with 144 Hz refresh rate and a 576 Hz touch sampling frequency. In addition, its panel comes with HDR10 + certification. And, the highlight, we have it lowered its hood, as we will find the first Snapdragon 8 Gen 1 processor , a four-nanometer SoC that features Cortex-X2 cores at 3 GHz.

If we continue to see its specifications, we will see that on its back we will have a 50 megapixel main camera, in addition to a 50 megapixel wide angle, along with a 2 megapixel depth sensor. And we cannot forget about its selfie camera, since it has no more and no less than 60 megapixels. There will even be a version of this smartphone with a camera under the screen, although the other characteristics will be the same in the different versions.

But, the thing does not stop there, since all these features will be powered by a 5,000 mAh battery , which will be accompanied by a 68W fast charge. And, as for its software, it will arrive with Android 12 , also using MY UI 3.0. It also comes with a USB Type C charging port, a fingerprint scanner on the smartphone’s own screen, and it will also have LPDDR5 RAM and UFS 3.1.

For now, this smartphone will only be available on the Chinese market. So we only know its original price, although we will give you the price in euros so that you can have an idea. However, it will be more expensive, since Spanish taxes will have to be added. Also, as has happened on other occasions, Motorola may decide to launch it in other regions, but with a name change. Therefore, here we leave you the four versions of the Moto Edge X30 , which can be purchased in two colors (black and pearl white) and their respective prices: 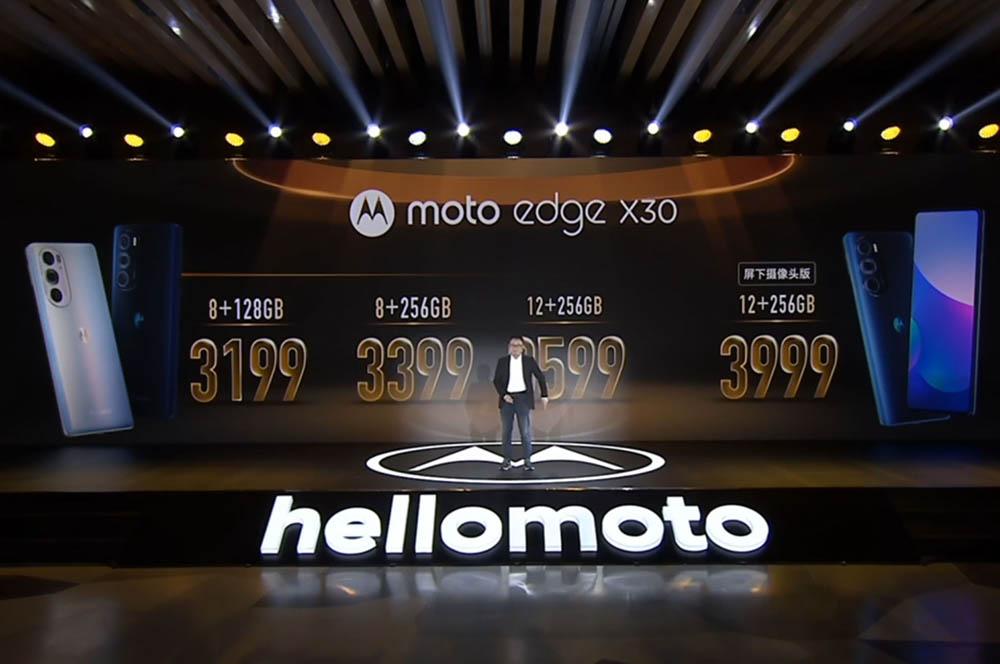