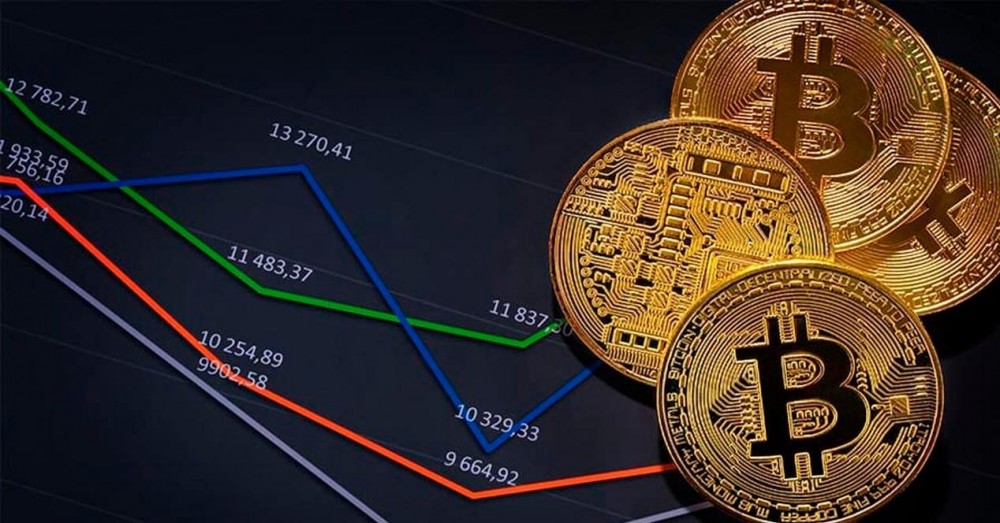 The world of cryptocurrencies is a current topic with great potential for the future. Many people see in this electronic money a new way of making payments as an alternative to the traditional way of paying. Buying cryptocurrencies can pose a huge risk , since just as tens of thousands of dollars can be made in days or even hours, you can also lose them.

Bitcoin is undoubtedly the most popular and well -known cryptocurrency in the world. However, it is not the most expensive. Since it was born in 2009, its evolution has been capitalized, causing even some establishments to allow the use of this currency as a form of payment. Currently its value is $ 28,444 per unit. This currency has other similar currencies with practically the same price. 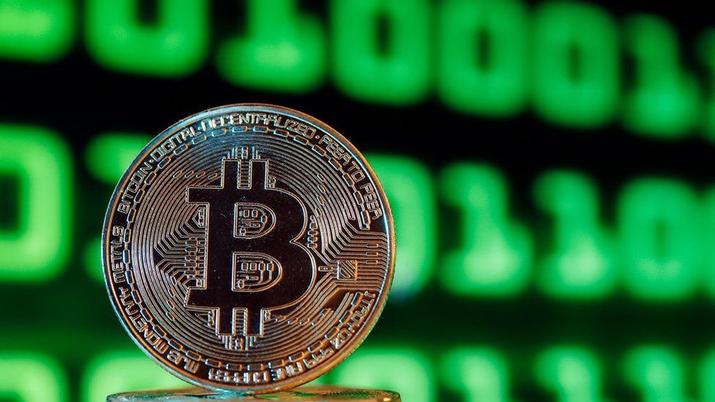 There are thousands of cryptocurrencies that exist, but in turn there are also the majority that have a minimum value and there are a few that are worth a lot of money and are the most popular. The best known are Bitcoin or Ethereum, but there are others not so well known to the public that are also interesting when investing. Here we present the five cryptocurrencies with the most value today:

With a value of $ 164,278 , this is the most valuable cryptocurrency on the market. It is less than three months old and initially cost more than $ 500,000. More information about this cryptocurrency is unknown, but due to its high value, the safest thing is that until it drops even more in price it will not begin to be used for operations and investments.

This is the cryptocurrency that currently has the most value in the world behind Blipcoin , although it is not the best known. Its low popularity is due to the fact that it has practically zero market volume. Its current value is $ 76,016, although when this cryptocurrency was born it reached close to $ 800,000 in value. 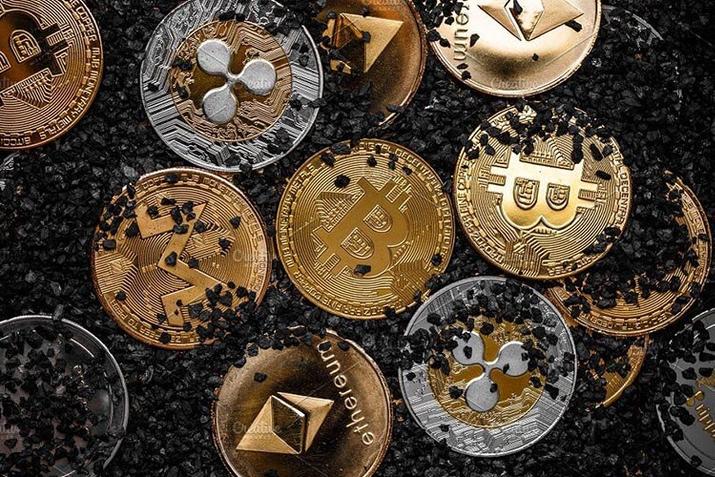 This coin has a price practically similar to Bitcoin, a total of $ 33,441 exactly. This currency is in circulation by many people since it is used for investment, as shown by its high market capacity. It came to have lows of just over $ 6,000, but it has been able to recover and now be one of the leading companies in terms of value.