More and more users are taking advantage of one of the great advantages of having NFC technology in their smartphones, we refer to the function of paying with the mobile. And although it is not the only feature that we can take advantage of, the truth is that it is the most widespread and, above all, the one that most has to face the myths that circulate on the network and among users who still reject its use.

For this reason, and seeing that its functionality is increasingly extended among users, it is the ideal time to publicize each of the most ridiculous myths about the use of NFC to pay with any smartphone. In this way, anyone can make another see the different misconceptions that have spread about its use.

One of the most widespread myths among those users who still show certain reluctance towards this technology is due to an alleged lack of security when using NFC to pay . But, the truth is that everything will depend on the use we make of this technology. Well, it could even be safer than paying with a credit or debit card. 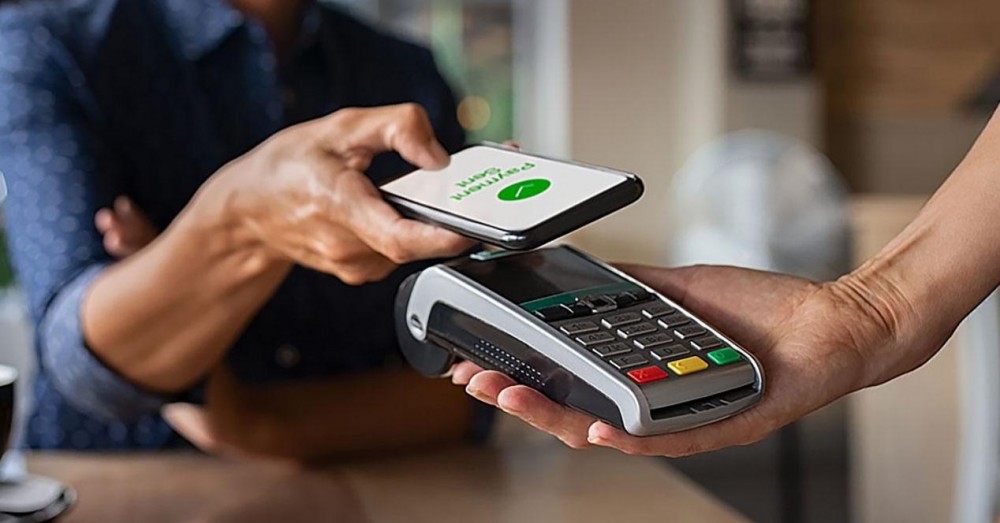 And it is totally false that it is not safe, since if the proper precautions are taken we can use the NFC to make purchases whenever we want. More than anything, because in most cases to be able to access the card that we have inserted into our smartphone, it will ask us to unlock the terminal itself in order to authorize said payment. Therefore, if we have any type of security method to unlock the smartphone, it will always be safer than the use of any type of physical card .

Another falsehood is that it cannot be used in all stores or shops today. And the truth is that this is not the case, since to make use of mobile payment through NFC we will only need that the store has a dataphone with ‘contactless’ technology , that is, the contactless payment system. In addition, today it is difficult that dataphones do not come with this technology.

Almost nobody uses it

Many users are those who think that it is a technology that is too difficult to use, so almost no one makes use of this advantage that NFC offers us in smartphones. However, it is one of the most widespread options among those who are aware of the existence of NFC and mobile payment. And, as we said, it is common in most establishments, so it is a myth that almost no one uses it today. 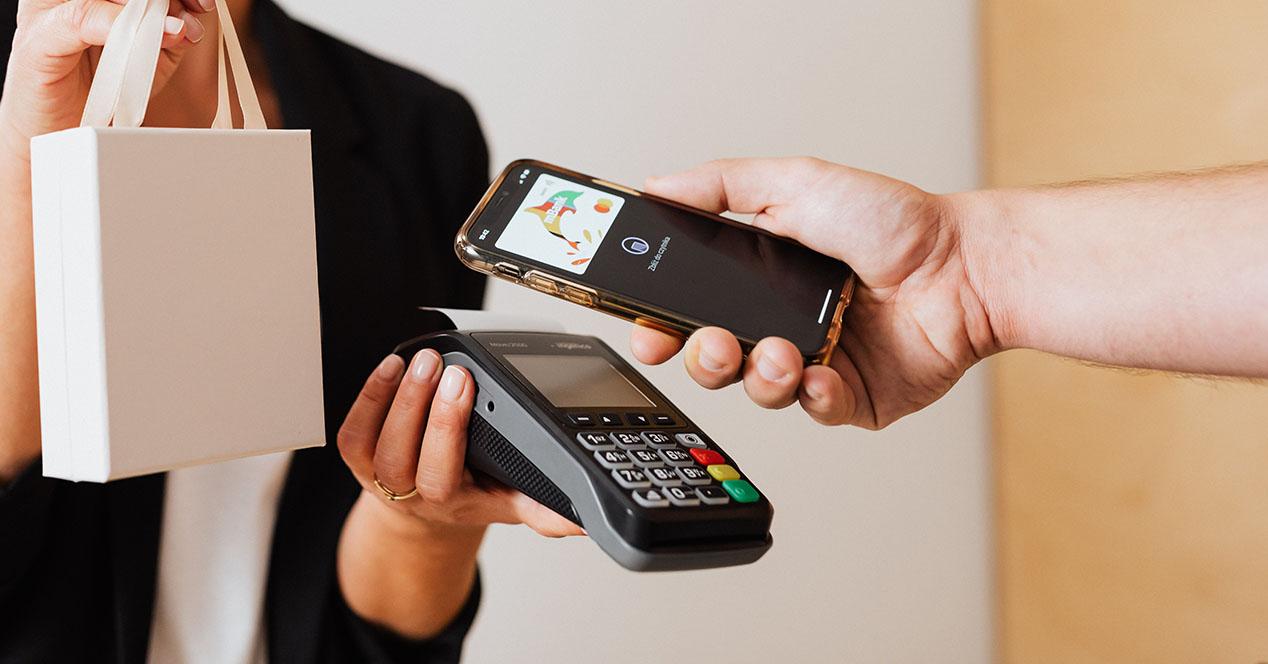 In this list of most ridiculous myths, the idea that it is more difficult to get to block the account in case we lose our phone could not be missing. However, if we have a blocking security system activated on the mobile device, the truth is that it will be safer than if we lose our credit card, since no one will be able to use NFC to pay. In addition, it will be as easy as canceling a card that we have lost or stolen. We just have to contact our bank or access through the app of our bank to block the card that we had inserted into the smartphone. So it will not be more complicated at any time.