A few days ago we already warned you that Xiaomi had started the next phase to start rolling out the MIUI 12.5 update via OTA for the different models in its catalog that were marked to receive it on these dates. However, this deployment that was more focused on its mid-range and low-end terminals did not go quite well for the Redmi Note 9. Basically, because it took a few more days to start receiving this new update of its software system.

Everything was aimed at that these models would also first have the next version of MIUI . More than anything, because according to the calendar published by the Chinese manufacturer itself, they would get to enjoy MIUI 12.5 during this month of July. And although it has been delayed a few days, it has finally begun to be implemented in this Redmi model, but … We will still have to wait a little longer. 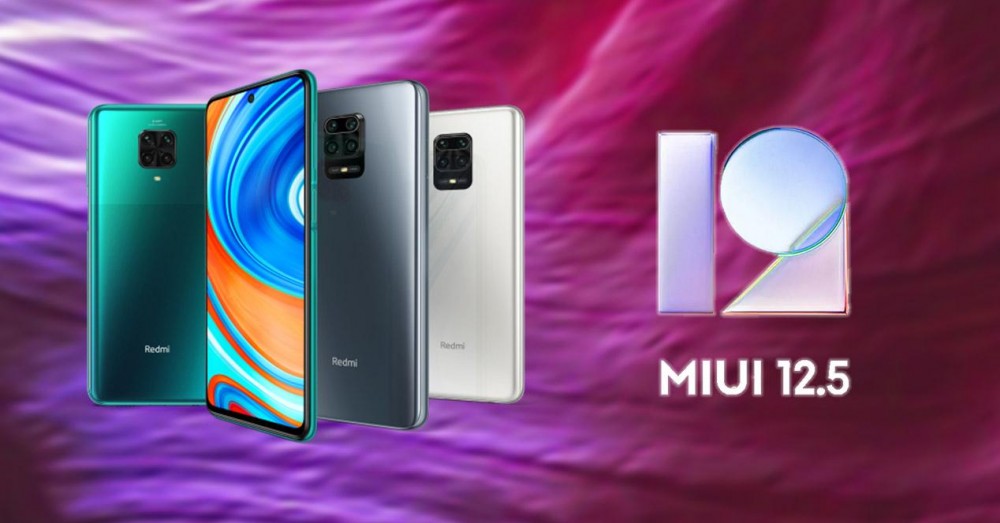 The Redmi Note 9 begins to update

We already warned you that the first to enjoy this new version were the Xiaomi terminals that were in the highest range. However, it is not yet the lucky day for those users who have the Redmi Note 9 in their hands. Although this layer of software has already been stabilized in this terminal. We may still have to wait a little longer as, for now, it has started to be rolled out to China models. 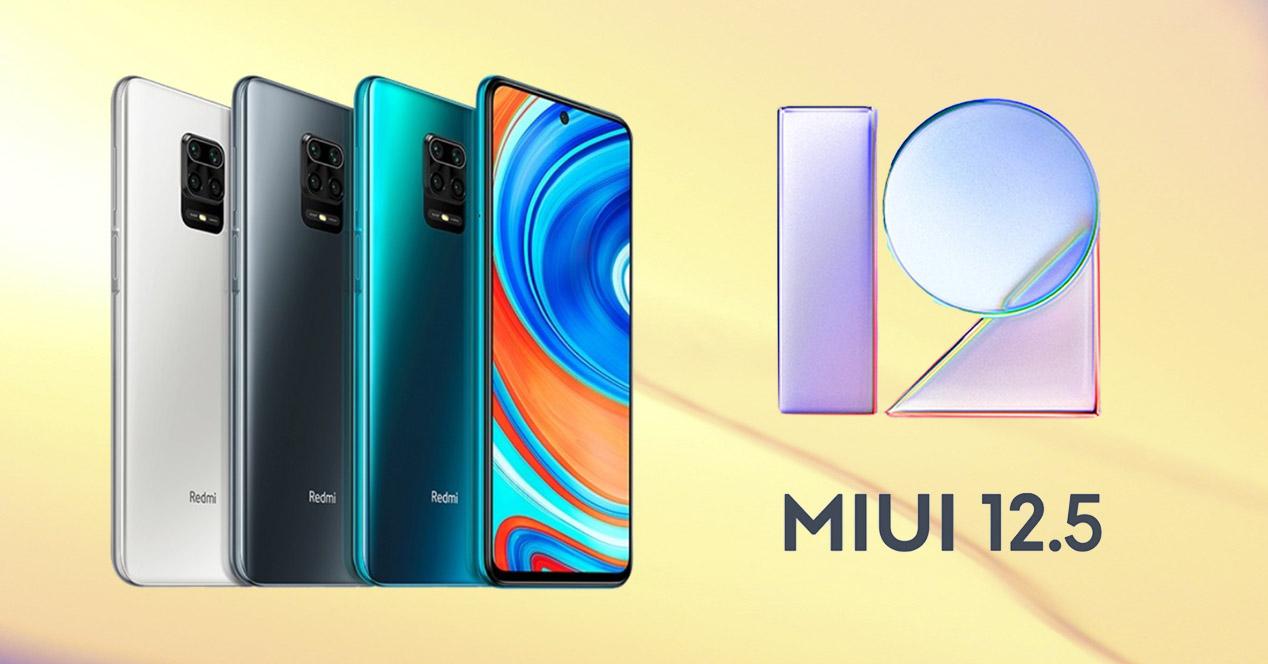 Although, it was only a matter of time before it reached this model, and much more after the Note 9 5G and Note 9T , phones belonging to the Redmi Note 9 series as well, were updated to MIUI 12.5. In addition, it is news that comes a few days after the Asian brand started the launch of Android 11 to European models.

However, there are many users who are still waiting for this new MIUI update, more than anything because the Redmi Note 9 series was one of the most affected by the different errors that arose in the previous version. So much so that it got to the point that Xiaomi’s own developers were forced to apologize to the community.

As we said, although it is good news, it has begun to be implemented in those owners of this model in China, since the launch of this new compilation is V12.5.2.0.RJOCNXM , therefore it is clear that it is directed to the Chinese model. Of course, European users are getting closer to enjoying MIUI 12.5, as it is a good sign that Xiaomi has managed to stabilize its customization layer in this model.