In recent weeks we have seen how the wave of a game that arrived quite discreetly grew but, as it has become established, more headlines have been made, surely, for using characters that have been triumphing in the world of cinema since the beginning. from phase 1 of the Marvel Cinematic Universe in 2008, with the release of Iron Man. Indeed, we are referring to Marvel Snap. Did you know him? 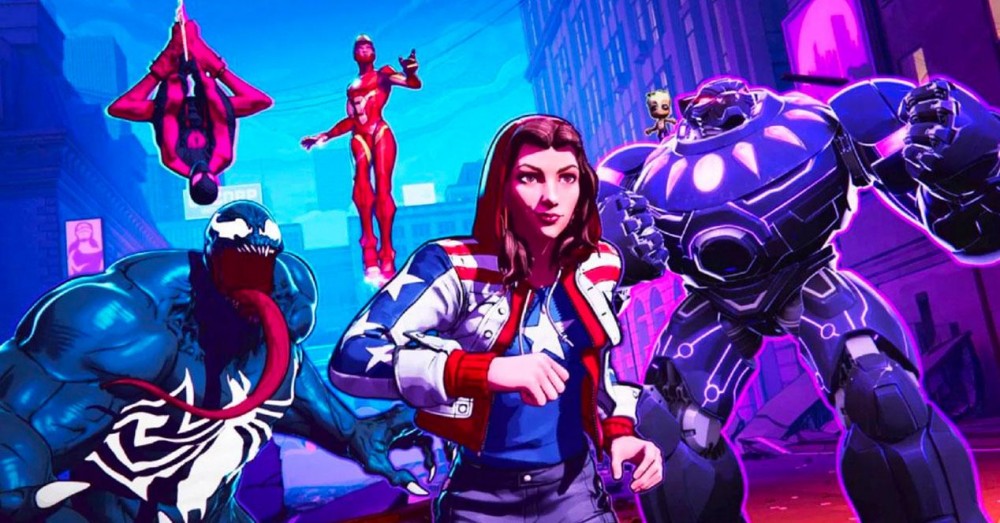 Marvel Snap is available exclusively on iOS, Android, and Windows. That is to say, that at the moment it will not reach consoles because we are facing a phenomenon that is quite reminiscent of what Blizzard did a few years ago with one of its most important franchises. In 2014, those from Irvine had the brilliant idea of transferring all the lore of their most famous MMORPG to a trading card format… and we must admit that they screwed it up.

Card decks, periodic expansions, and massive revenue helped offset the decline in World of Warcraft subscribers to ensure the franchise’s survival. Marvel, now, does practically the same, knowing that it has in its hands a universe of heroes and villains large enough to be feeding content to its trading card game for a long time. Especially if they link each new release in theaters or Disney + with the game. 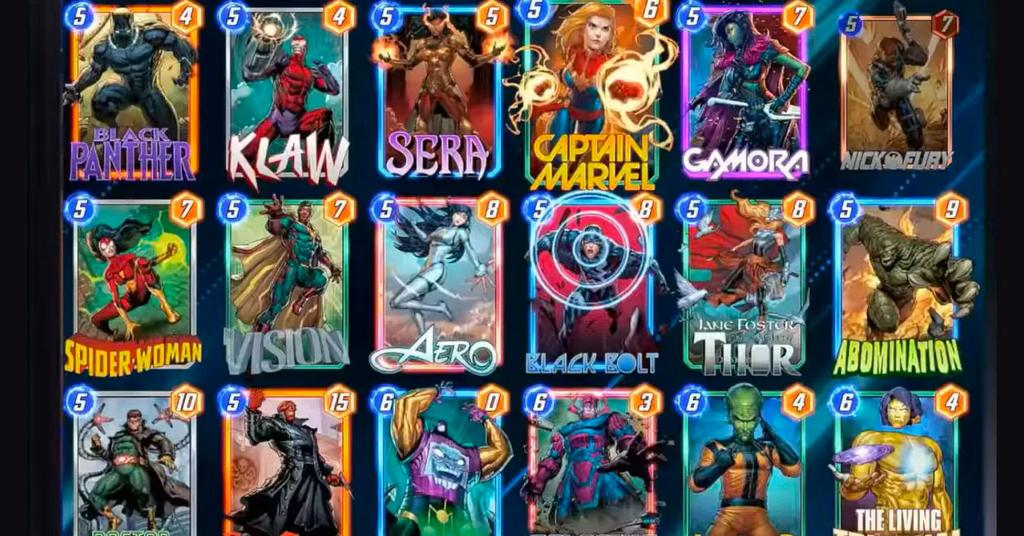 So that’s basically Marvel Snap , a card game where we can create our own deck while we spend money on packs that we can buy through their ingame store which, for now, seems to be working well.

What plans do you have for the future?

Although the game as it is is more than fun and offers a good amount of content to spend many hours in PvE games, that is, against the machine, it seems that those responsible are already looking at how to bring PvP to make it even more similar to the game. Blizzard’s Hearthstone . Not in vain, thanks to this multiplayer vocation, it managed to generate a quite successful eSports scene with countless competitions and national and international leagues that help boost its popularity… and sales.

Without a doubt, this PvP would be the turning point that this Marvel Snap would need in the face of an even more important expansion since, for now, it has remained a more personal experience and limited to our phone, but it has managed to take advantage of its popularity. of its characters and, more specifically, the premiere of Black Panther Wakanda Forever, which has been welcomed with new extras.

If you want to try it right now, we leave you right below the link to the official page where you have a huge download button to access the version for iPhone, Android or Windows. By the way, the game has crossplay , so if you prefer to enjoy it on your PC while you’re at home and then continue on the street with your smartphone, you’ll be able to do it without any problems. You just have to use the same account on both platforms at the same time.