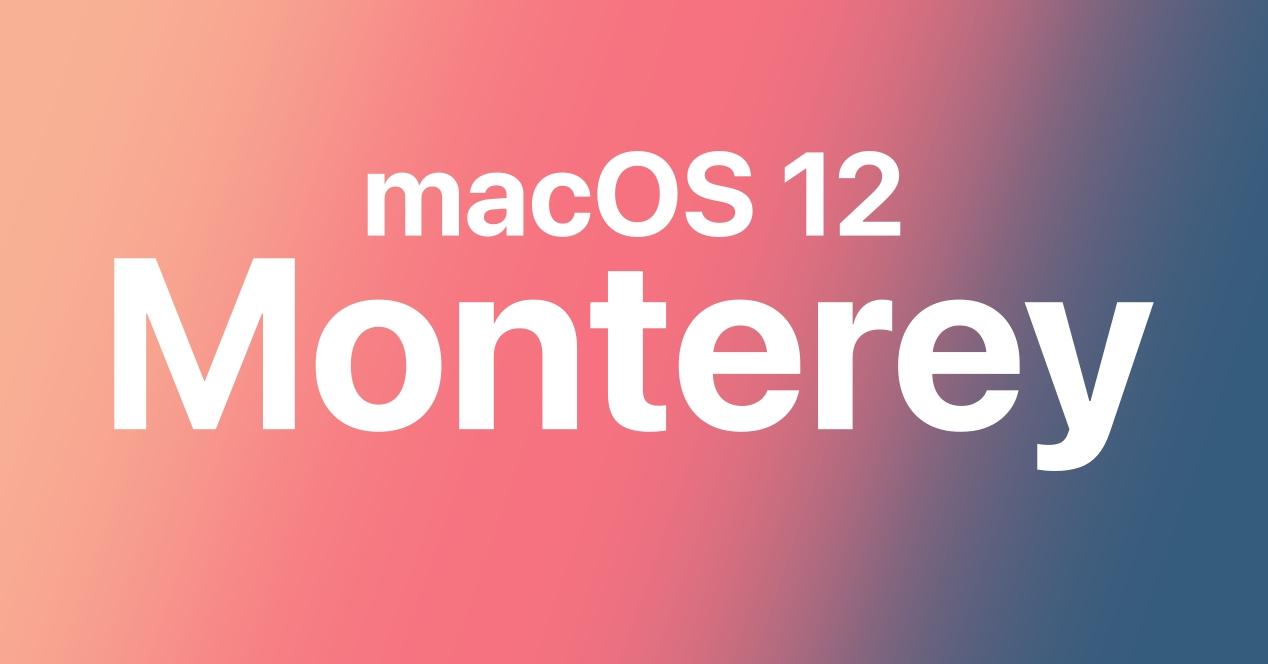 If you have an Apple computer, you are likely to travel to Monterey this year. The company has thus named macOS 12, the next Mac operating system that once again includes the name of a Californian territory as it has been doing for years and as it happened for the last time with Big Sur in macOS 11. Beyond the news presented for this software, at WWDC 2021 the list of the company’s computers has been confirmed that it will be able to update in the autumn. Do you want to know it? Keep reading.

These Macs will get macOS Monterey

News in Safari, arrival of the Shortcuts application, possibility of using the same mouse on Mac and iPad … There are many new features that macOS 12 introduces, although unfortunately not all devices will be able to receive it. These are the Mac compatible with this version: If you have a Mac that is older than these, unfortunately you will not be able to update to that version. There is always the occasional guide that allows you to circumvent Apple regulations and install them, but it is not recommended because the performance of the system and the computer itself could deteriorate considerably. Another aspect to take into account in this regard is relative to the performance of this system on compatible Macs . Of course, it remains that the most recent models will be able to function perfectly in this system, although obviously it will not be the same in the older equipment. Anyone who is compatible is because Apple has tested and verified its functionality, but it must be borne in mind that the old ones mount a hardware that is far from what the company offers now in its more recent versions.

When will this version arrive?

This new macOS 12 that will replace the current Big Sur will not arrive until the autumn months. Apple has not specified specific dates, something that is common and likely to remain a mystery until a few days away. Traditionally, the month of September has been chosen for new versions of iOS, iPadOS and company, but macOS has been launched later in recent years. Therefore, we would surely have to wait until October to be able to update the Macs to this version.

What if Apple will launch today is the first beta of macOS 12 for developers. As is tradition in the company, they will launch new betas every 1-2 weeks until the final version is reached. These are versions that are not recommended to be installed by the general public due to the instability that they generate with errors such as unexpected reboots, applications that do not work correctly, excess battery consumption in laptops … In any case, the company will also launch public betas of this system for those who want to try it, although it is advisable to make a backup of the data first.