Windows is the most widely used operating system, both in home and business environments. Most programs are created to run on this operating system. However, the people who create these programs (developers, programmers and system administrators mainly) prefer to leave Windows aside and work on another operating system: Linux . Why? What brings you to this?

Linux offers a host of advantages when it comes to working and developing, benefits ranging from flexibility to security and system performance. Today Linux is a perfectly affordable system for any user, since it is not much more complicated to use than any Windows system. However, this OS does not end up gaining popularity within home environments, its main strength being the servers and the computers of the programmers.

What drives programmers to use Linux? Let’s see it. 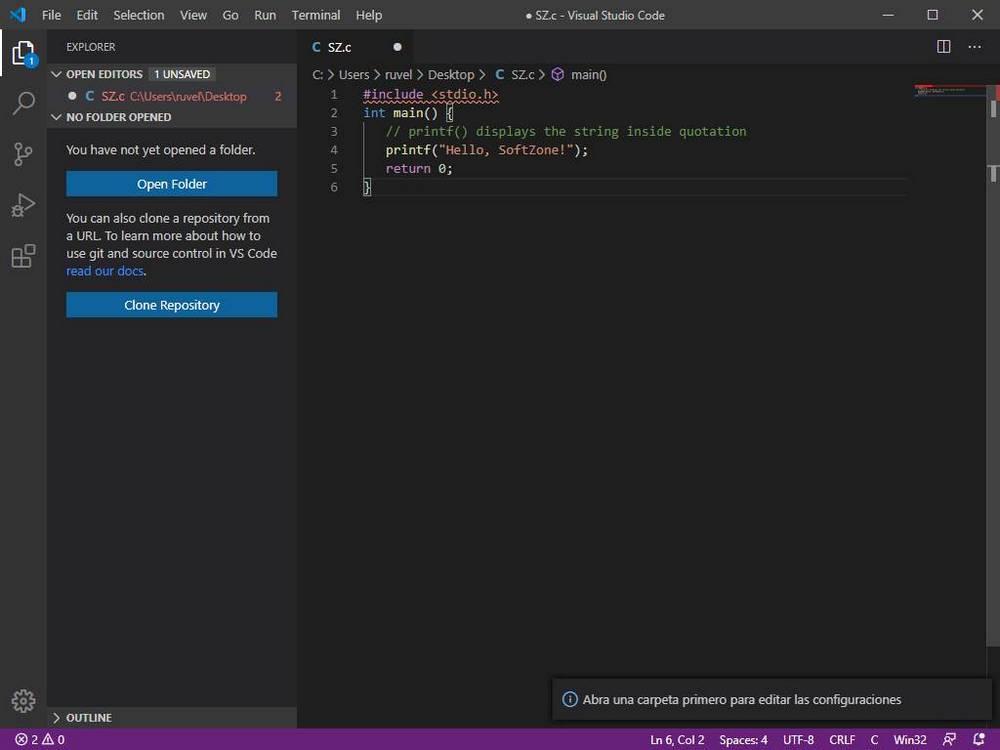 Advantages of using Linux to program

The first thing to keep in mind is that this operating system is free and open source. To use it, it is not necessary to pay any license or fee, it does not matter if we use it on a computer or on a large-scale server. If we know how to configure and manage it, we will save a good amount of money. And if we need professional support, we can always turn to systems like Red Hat Enterprise Linux.

Linux is an unrestricted operating system . Users have full control over it, being able to modify it according to their needs and adjust it so that it is the closest thing to the real system where it will be executed. In addition, they have total control over the packages and programs that are executed, being able to leave the system with what is just and necessary to be able to carry out their work. We can use it with a desktop, or from a terminal to make the most of the resources. The control, above all, the total.

This operating system can be installed on any computer , even if it is old and has few resources. What’s more, you will not be able to stupid requirements, such as Windows 11 TPM 2.0, or use a 64-bit processor, to be able to install it. And, if so, we can always look for another distribution. Updates are also very simple and fast, and we can configure them both automatically and manually. But, be that as it may, they won’t reboot the computer treacherously like Windows does. Stability and security against other systems, such as Windows, is also a window that developers take into account.

Finally, Linux has a large number of programming tools , being able to use whatever we want depending on the type of software we are going to create. In addition, thanks to its simple customization, it is possible to have several configurations (with different compilers, for example) to be able to test the behavior of the program under different platforms on the same system. It is also important to note that Linux has a large support community , and that, since most programmers also use Linux, the documentation that we are going to find to perform certain tasks is mainly focused on this OS.

What can we not program in this system?

However, although Linux is the best operating system for programming, it is not perfect. If we are going to create programs for Windows using a Microsoft programming tool, such as Visual Studio , Linux will not work for us. The same is true when developing PC games with IDEs such as Unity or Unreal. Although these may work on Linux, some technologies, such as DirectX, which are exclusive to Microsoft, are not available on it. If we use Linux to create the games, sooner or later they will have to go through Windows, and in the end it is a waste of time.

If you are a programmer, and you want to have it all, do not decide between one system or another. Thanks to the Windows Subsystem for Linux, it is possible to use Windows as the main system and use this subsystem, as if it were a second installed operating system, to carry out programming tasks in the purest Linux style.