One of the latest models to hit the smartphone market to gain a place among the “top of the range” has been the realme GT . A mobile device that is considered a “flashing killer” for all the premium features that it can offer to its users. However, there are small aspects that could make you the less successful option. Why?

This mobile device from the Asian firm was launched on the market in June 2021, just a few months ago, so we already know more about each of the features that it can offer. So it is time to see if it is really worth paying the price that this smartphone is worth right now if we look at its specifications, since we can find it from 499 euros.

Why you should buy the realme GT

All users highlight two aspects of this smartphone above the rest : screen and performance. Although its aesthetics is also a very striking point that has been liked by buyers. And it is not for less, because we are facing a mobile with a 6.43-inch Super AMOLED panel with a refresh rate of 120 Hz. In addition, it has a maximum brightness of 1,000 nits, with which it will guarantee us a good use even when we are full sun. And it is not the only positive aspect, since to charge this smartphone we will only need 35 minutes of our time so that its battery is filled to 100% thanks to its 65W fast charge . 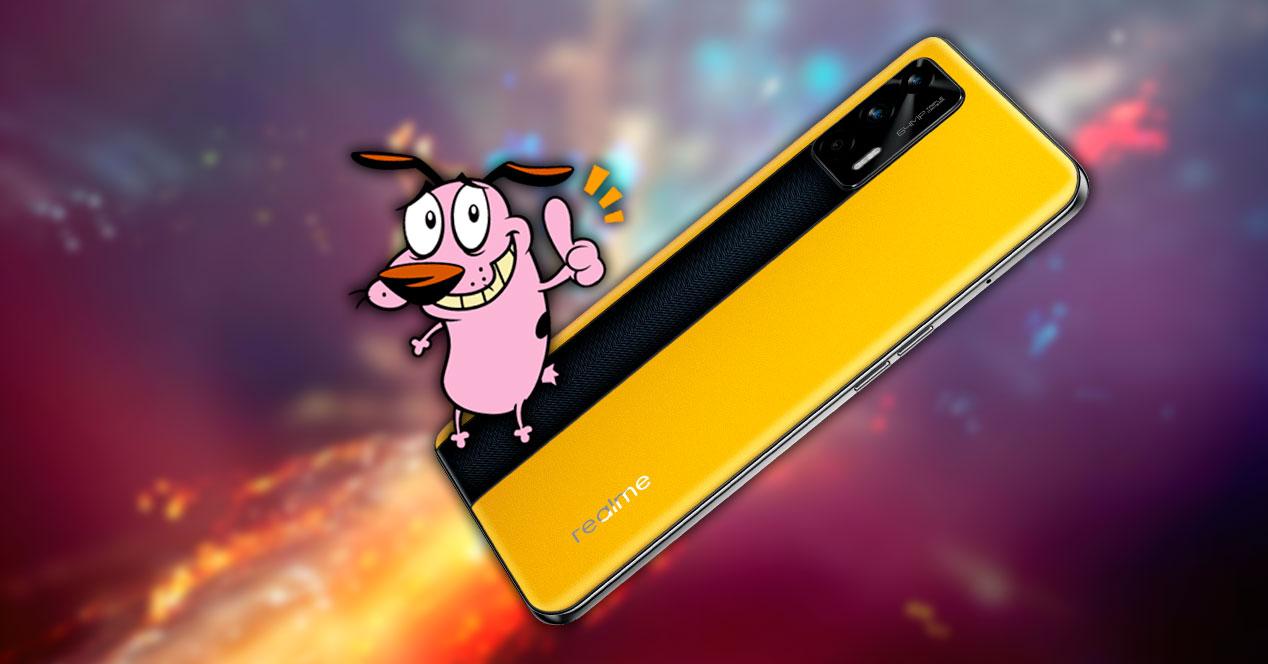 We also have to note that this mobile device, being a high-end, will have more software updates in the future. And it will always be one of the first options of the brand to bet on giving it new versions, such as the one that will arrive shortly from Android 12 with realme UI 3.0 . Right now, it is running on version 2.0 and Android 11. And as we have seen in recent times, the firm is betting on offering up to two important updates to its software as happened with the brand’s X2 Pro.

Although, without a doubt, the other advantage over other smartphones that we can find at the price we mentioned is that it is accompanied by a Snapdragon 888 processor . And this comes with an Adreno 660 GPU, which is not bad at all. In addition, people who have already been able to try it and have given their opinion value very positively that this realme phone has these characteristics, since they believe that there is nothing better for this price.

How could this realme improve?

However, not everything was going to be good for this smartphone from the Asian brand. One of the first drawbacks is that in order to get the version of 12 GB + 256 Gb of internal storage we will have to buy the model in Racing Yellow color, as it is the only one that has this configuration in Spain. 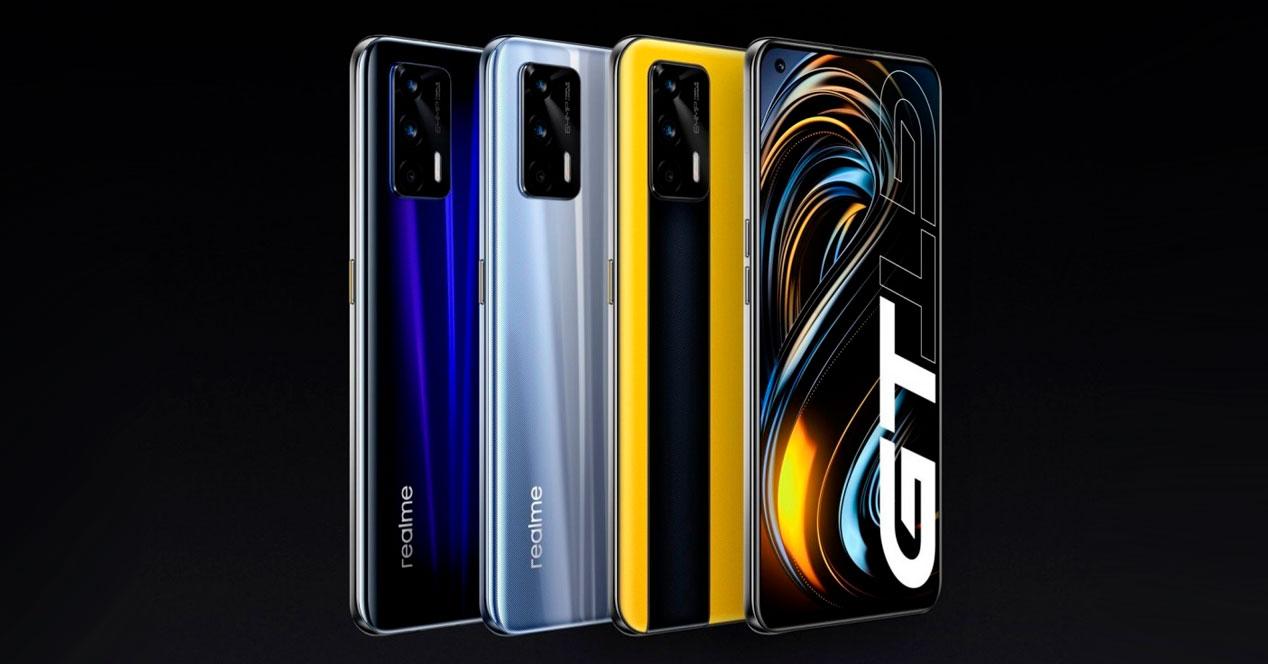 In addition, another of its Achilles heels is that its camera leaves a lot to be desired for users. And it is that not in all its characteristics it could stand out so much among the most “top” range, and much less at that reduced price.

Despite the fact that it offers three 64-megapixel sensors for the main camera, 8 megapixels for its wide angle or 2 megapixels for its macro sensor. Therefore, the problem is not in its main, but in the cameras that accompany it.

And they are not the only two sensors that leave much to be desired, because the quality of the selfie photos is not out of this world according to users, despite having 16 megapixels with an aperture f / 2.5. However, the fact of not having laser focus and flash means that the final quality of the photograph is not so good. Finally, we find its battery somewhat fair with its 4,500 mAh, since it will not be ideal for those users who are quite active with their smartphone.