In recent years, it has been common for the design and possible characteristics of the new iPhone (s) that Apple presents later in September to begin to filter out from the first months of the year. This year was not going to be less, and we already have renders that make us see what the new Cupertino will be like. However, we have rarely had a list of features as extensive as the one we now know about the iPhone 12.

New data from all iPhone 12

Already last week there was a leak that completely revealed several details about the capacities, prices and sizes of the four new iPhones that we will see this year. Now, thanks to a report by screen analyst Ross Young, we also know the exact resolution of each of them.

If we couple it with the previous rumors, we find a list of features that we can usually only get when Apple announces the phones. 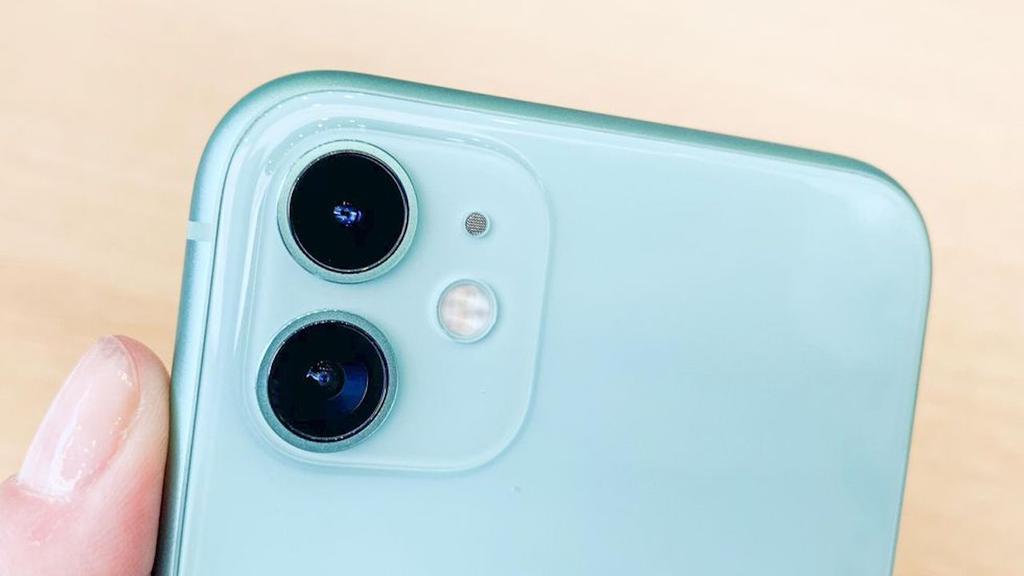 If you have trouble viewing the entire table from your mobile browser, we recommend using a desktop browser.

Other facts about the iPhone 12

In Young’s leak we have also been able to know other details such as the manufacturer of the screens, which would be Samsung for all the teams except the iPhone 12 Max, which would have divided the supply between BOE and LG . It will be necessary to see later if the price of the iPhone 11 screen ends up being remitted in these terminals, since they are usually high cost pieces for the user.

Something curious about these screens supplied by Samsung is that they would be flexible OLED, with Y-OCTA technology that allows a touch sensor to be integrated into the screen. This means that it is not necessary for the panel and the touch layer to be in the same piece and therefore reduces the thickness of the device . Taking this detail into account and the new design with straight and curved corner frames, similar to the iPhone 5 and iPad Pro, it would mean that we could have phones with a thickness less than what we see in the current ones.

An aspect that is mentioned in the previous table, but that must be qualified, is the price. Keep in mind that we are talking about US dollars and that it is before taxes. Taking into account the change of currency to euros and Spanish taxes, in our country we could enjoy similar prices to the current iPhone 11 and 11 Pro.

It should also be noted that all equipment will come with 5G technology . Apple has been slow to incorporate this connectivity, but they will do so without offering versions with or without this feature. In other companies we remember that it is usually common to offer phones of the same generation with this technology or without it, increasing the price if you choose.

The presentation of the iPhone 12

Despite the fact that the sources that are publishing the leaks of the new Apple devices seem reliable, the truth is that we can not yet give absolute credibility to them. We will not really be able to confirm anything until the company itself is the one who announces it, despite the evidence being clear in this regard. 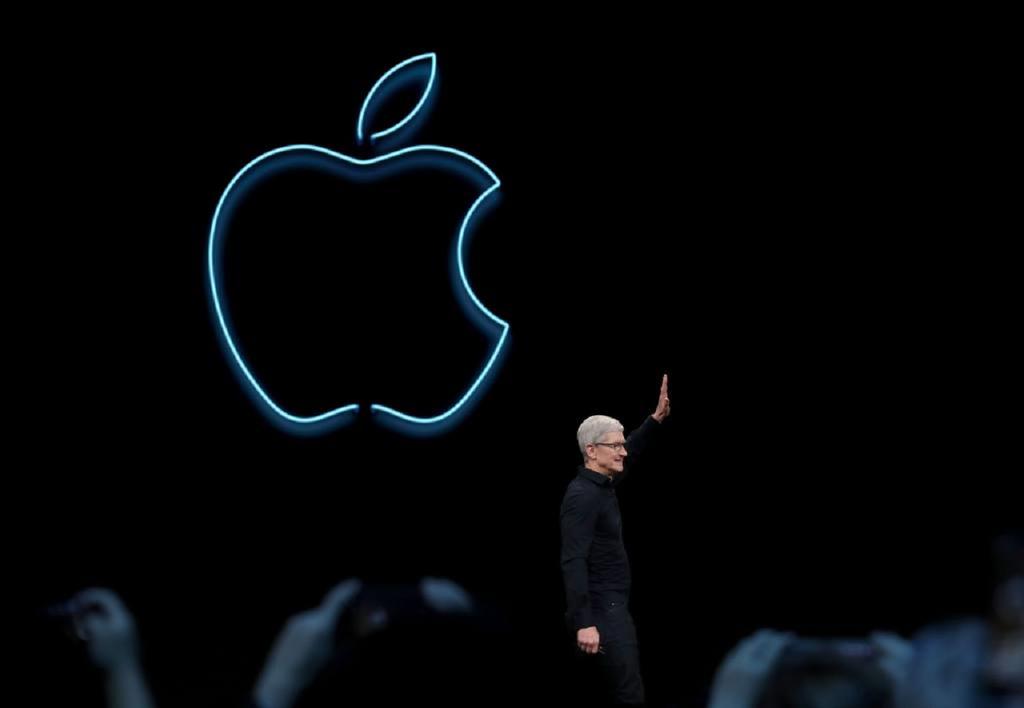 The COVID-19, which has already forced the company to delay some launches and do a virtual WWDC, does not appear to change plans regarding the September keynote. Everything indicates that it will be this month when Apple announces this and other new products, although it remains to be seen how the event will take place. What could change is the launch date , which would have been affected by the pandemic and could be delayed until October or November. In any case, we will continue to monitor any information that sheds more light.