In summer we usually move to other homes and lose our usual Internet connection unless we have contracted a second home rate. That is why, taking a look at the WiFi networks around you, you have been tempted to connect to them, especially if they are open. Would you be committing any illegality other than immorality?

We are going to collect specialized legal information on this topic to see where the limits are in terms of connecting to a foreign wireless network without consent to have free WiFi. Stealing WiFi is a crime

If you had any kind of doubt about whether taking advantage of a neighbor’s Wi-Fi was a crime or not, we’ll get you out of doubt: yes it is. As stated in the blog specializing in laws TuAbogadoDefensor , “Internet access via Wi-Fi without the consent of the holder of access rights, using their access data, or capturing their signal, configured without a security password, charging the consumption , or reducing your contracted access speed. can be considered WiFi stealing, which is computer scam . 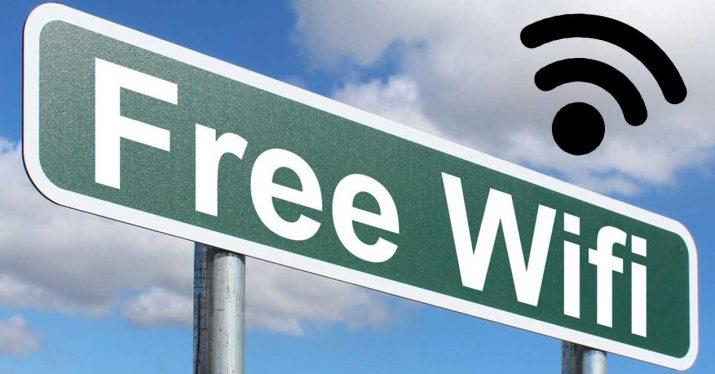 In this way, this non-consensual use of a WiFi network causes damage to the owner of the line , since it can cause a decrease in the download or upload speed that has been contracted by unknowingly sharing their connection. As the payment of the fee to the ISP is always made with respect to a certain data upload or download speed (the contracted Mbps or Gbps), the shared connection reduces the quality of the service obtained, by reducing said speed.

What does the Penal Code say?

Today in Spain, where justice advances more slowly than in other territories, there are still not many sentences that condemn the punishable conduct of stealing WiFi . The first of them dates back to 2014, in which a young man was prosecuted for discovering and revealing secrets, in addition to harassing minors, using his neighbors’ Internet connection. 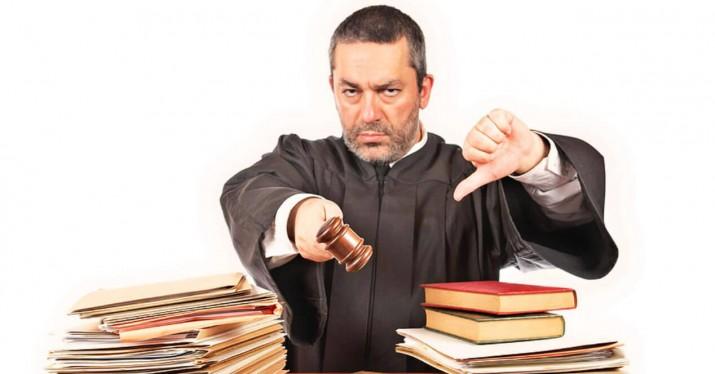 The CP does not yet include the exact classification of stealing WiFi as a crime per se , but it does establish another type of computer abuse within which it could fit. For example, Article 248 , in its section 2.a) considers fraud ” those who, for profit and using some computer manipulation or similar artifice, achieve a non-consensual transfer of any patrimonial asset to the detriment of another “.

The punishment for these behaviors is included in Article 249 of the Criminal Code: “ Those convicted of fraud will be punished with a prison sentence of six months to three years. For fixing the penalty, the amount of the defrauded will be taken into account, the economic loss caused to the injured party, the relations between the latter and the fraudster, the means used by the latter and any other circumstances that serve to assess the seriousness of the infraction. If the amount of the defrauded does not exceed 400 euros, the penalty of a fine of one to three months will be imposed ”.