The sectors of current software are many, but there is no doubt that one of the most important is that which refers to operating systems. With Windows 10 at the helm, Linux distros have become, little by little, an increasingly interesting and attractive alternative.

One of the main reasons for all this is that these distributions have become easier to use than they were in the past. With this, what has really been achieved is that users, even without much experience in these matters, start working under these open source systems. As you probably already know many of those who have been informed about the subject, or have started in the exciting world of Linux, there are many proposals that we have here. Although the base is the same, the differences between many of these distros are important, hence we can choose the one that interests us the most. Many advocate the Ubuntu distro, but the range of possibilities goes much further. Be that as it may, in these lines we want to focus on a section as important as security . For years it has been said that security in Linux is much higher than in Windows , which is true.

The Internet makes us constantly receive and send files

As we mentioned, it is rare for a system based on a Linux distro to be infected by some type of attack via malware. But what we should not forget is that despite working on Linux, we usually share files with people who work on other systems, such as Windows.

This means that we receive and forward all kinds of files that could be infected. Therefore, although these viruses do not affect us directly, they may have malware that affects others if we forward them. Therefore, we can avoid it just by having security software.

Security is one of the issues that most concerns today’s technology users. That is why all precaution in little, something that also reaches Linux users. Of course, while one of the main complaints in Windows is the high consumption of PC resources by these programs, here this problem is minimized. 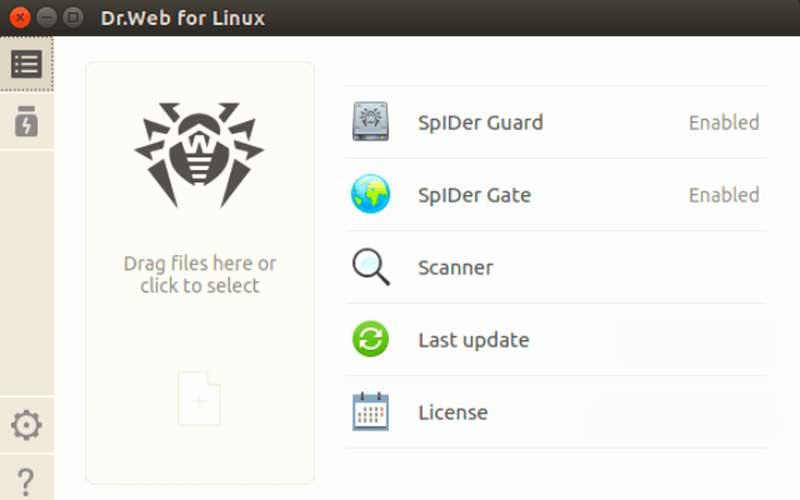 This is due to the fact that in the open source system, these antiviruses are usually quite light and hardly consume resources, so we will hardly notice their operation.

As with the Redmond operating system, Linux users work with external storage devices on a regular basis. This means that in one way or another we are exposed, or we can expose third parties to these risks, therefore having an antivirus will never hurt.

Something similar could also be pointed out in the case that we connect to local networks on a regular basis and exchange files with other PCs on it.