According to the expert Apple analyst Ming-Chi Kuo, one of the great novelties of the iPhone 13 is that the terminal will have low-Earth orbit (LEO) satellite communication connectivity. That, spelled out in Christian, means that users will be allowed to make calls and send messages in areas without 4G or 5G coverage.

In a note to investors, Kuo explained that the iPhone 13 line will feature hardware that is capable of connecting to LEO satellites. If enabled with the relevant software features, this could allow iPhone 13 users to make calls and send messages without the need for a data connection and eliminate major mobile coverage problems. Fixing one of the iPhone problems

We are not going to surprise anyone if we say that one of the great problems that have always affected Cupertino mobiles is their low signal in different areas. The brand has always worked on improving the cell phone masts of its phones but now it is going to try to “tackle” the failure on the other hand using a custom Qualcomm X60 baseband chip that supports satellite communications.

Here it would be Apple that would be ahead of other smartphone brands, which are apparently waiting until 2022 to adopt the X65 baseband chip necessary to implement satellite communications functions of this type. 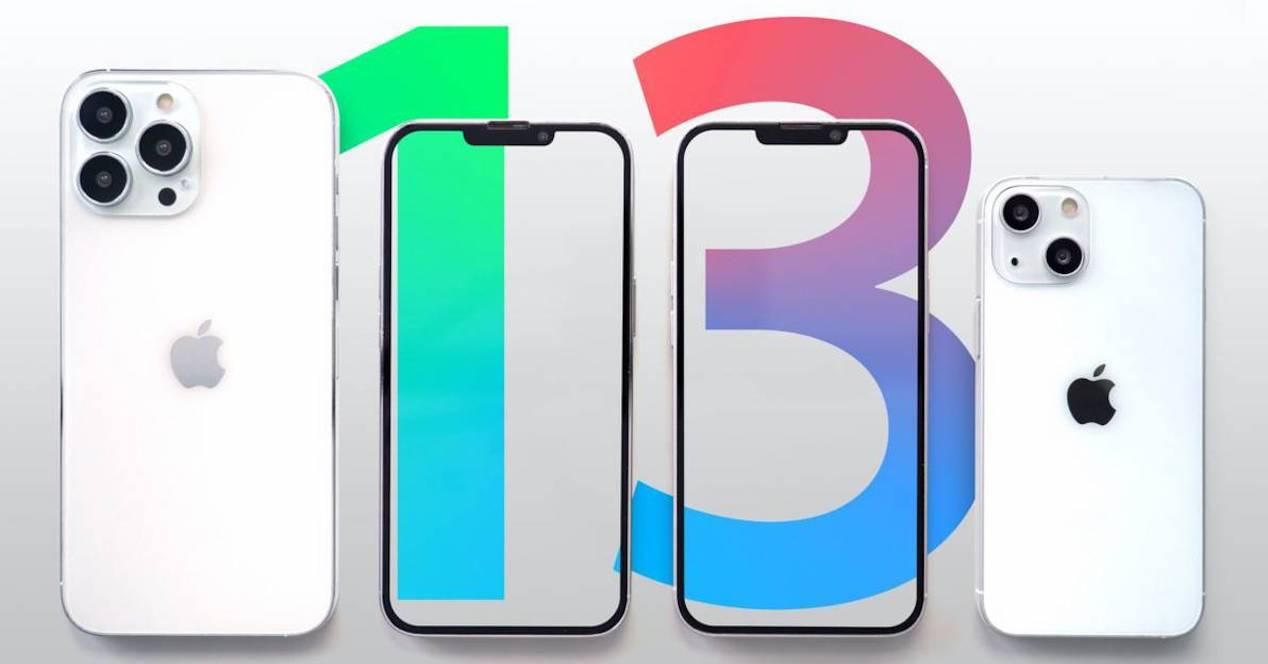 SpaceX’s Starlink is a LEO internet connectivity provider that some of you should already be familiar with. The company founded by Elon Musk, the creator of Tesla, could be the satellite communications service provider LEO, but most likely “the brand that cooperates with Apple in terms of technology and service coverage is Globalstar.”

This system could provide LEO connectivity to users when Globalstar partner network operators did not offer normal coverage , without the need for additional contracts or payments. Kuo added that LEO satellite communications is a technology comparable to mmWave 5G in terms of its impact on the networking industry and that Apple can take advantage of both technologies.

The company is believed to have plans to bring LEO satellite communications to more devices in the future to “provide innovative experiences.” But we are not talking about iPad or Apple Watch but about augmented reality devices or the always expected Apple Car.