Last week Canonical released the new Ubuntu 21.10 . This new update of the Linux distro arrives according to its semester calendar to extend support for another 9 months to all users who are not using the LTS editions. All users of this distro can now download and install this new version to start enjoying its news. However, if we want to be able to take full advantage of it, it is necessary to follow some tips that guarantee both a correct update and correct operation.

The truth is that this new version does not bring great news or features that stand out especially. Canonical has basically included a new Kernel (5.14) , the new version of GNOME 40 and has updated the installer to make it simpler and more intuitive, but little else. Even so, if we are not using an extended support version, and we want to hold out with support until the next LTS is released, it will be necessary to go through it.

And, to avoid problems, here are some recommendations. 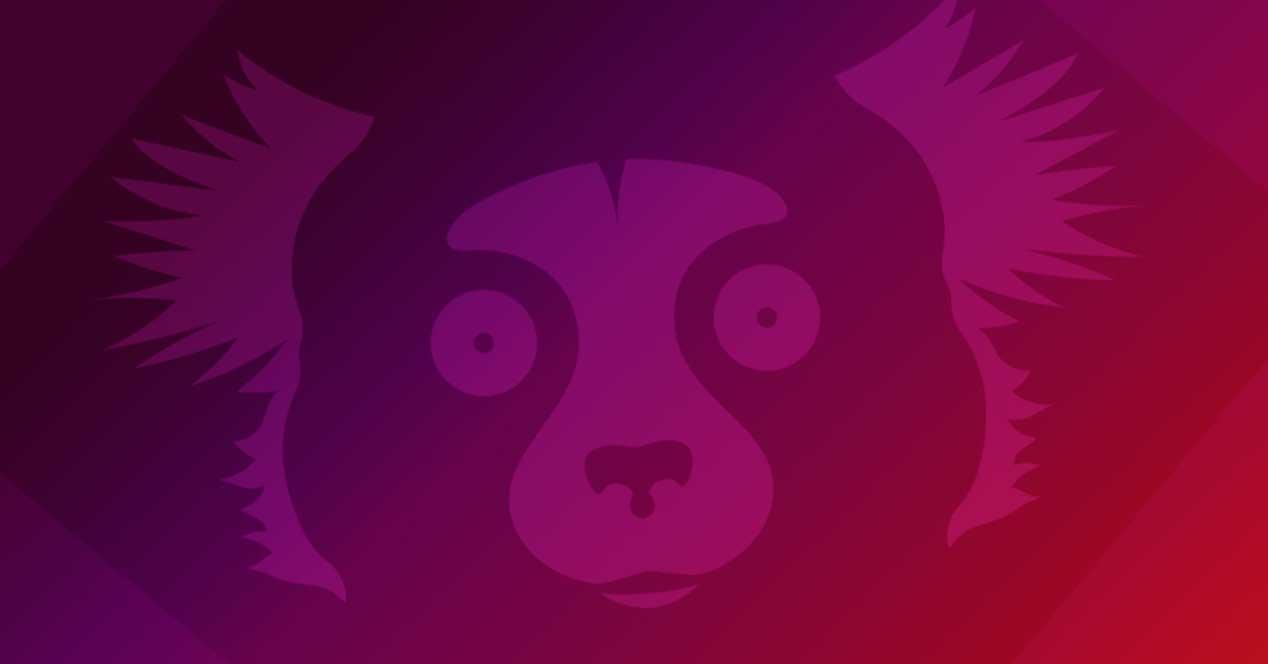 What to do before updating a Linux distro

Either because we are going to update by hand, or because a message has appeared indicating that the new version is already available, we must prepare manually for the update.

The first thing we must do is install the latest Ubuntu updates on our PC. This is not mandatory, but it helps us so that, if a problem has been detected in the update process, our system is prepared and mitigates it. We must also update the installed programs so that nothing causes conflict in the process.

A backup copy of the data never hurts, since, although it is unlikely that something will go wrong, it is better to always be prepared and, in the event of a catastrophe, to be able to recover easily.

Finally, we can make sure that the new Linux will work without problems on our PC by downloading the ISO image of the system, copying it to a USB and booting in Live mode. This way we can be sure that there are no incompatibilities with our PC and we will update calmly.

I have already upgraded to Ubuntu 21.10, now what?

If we have already installed this new distro, we can start using all its improvements and news. But, in order to get the most out of our distro, we must perform a few more tasks.

The first thing we should do as soon as we install the new version is to look for Ubuntu updates , and all the programs, from the terminal. It is possible that, since its launch, Canonical has released a patch to correct bugs and errors, and, to avoid suffering them, we must install them as soon as possible. The same goes for the programs, which may have been updated to improve compatibility with this new Ubuntu.

Another action we must take is to activate a feature that, as standard, is hidden in Ubuntu, and that is the possibility of minimizing the windows by clicking on its icon in the sidebar. We can do this with the following command:

Other tasks that we can also carry out after installing our new distro are: