One of the principles that must be clear when buying a Huawei mobile is that many times it will surprise us with the actions it takes, whether for better or for worse. When many gave up the next version of its customization layer, EMUI 12 , it left many speechless after learning that this software first arrived at the newly introduced Nova 8 in Russia.

This novelty has raised all kinds of assumptions, and what is not very clear is the fact of which phones will be able to have this update for their software. And another doubt in this regard is that it has not yet been known if this new version is based on Android 11. For this reason, it is time to get to know which would be the Huawei smartphones to stay on the doorstep of having this new update of EMUI and which are the lucky ones what if they will have it.

It is clear that the hallmark of the Chinese firm has already been marked with the arrival of HarmonyOS 2.0 , since this new version of its layer aesthetically reminds us of its operating system. In addition, the Chinese brand has not yet set a roadmap to update its smartphones, so many could finally stay on the previous software version. 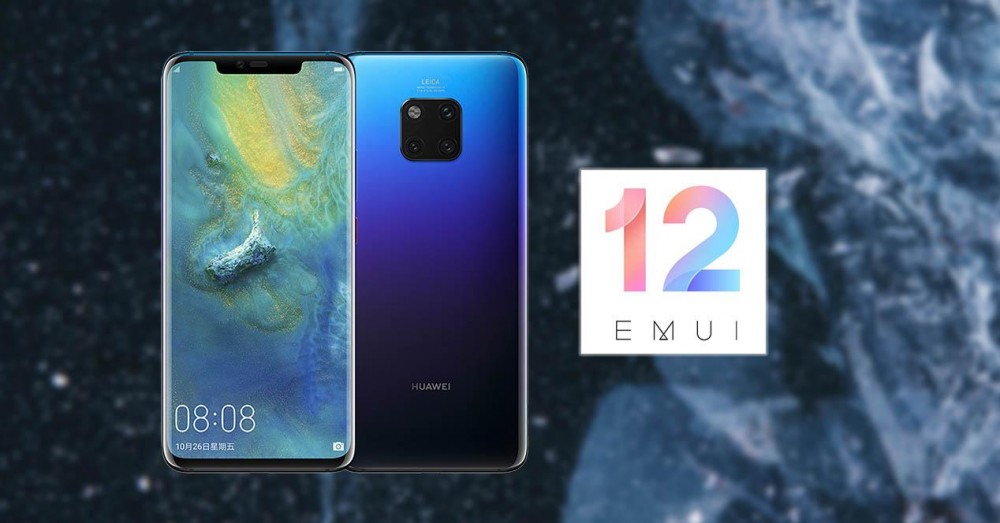 However, it must be borne in mind that the chosen mobiles would be very well thought out so that when updating they do not lose Google services, since if the user decides to switch to HarmonyOS, they will have to say goodbye completely to the GMS. Although if we do not take this option into account, these would be the mobiles that would be left without EMUI 12 :

And which ones will have EMUI 12?

For now there is no official information from the smartphone brand, since it is only confirmed that the Huawei Nova 8 has this layer of software as can be seen among its specifications. However, as soon as it begins to be implemented in the smartphones of the Asian brand, these would be the first: