The waiting is over, it is no longer necessary to wait for the presentation that will take place tomorrow, July 29. The Huawei P50 Pro has been fully discovered. One of the most hidden models of recent times, it now lets us see all its specifications before its launch.

A terminal that is called to revolutionize the market for several reasons, which begin in the software, since it should arrive with HarmonyOS and leaving Android aside. But also, because the cameras of the Huawei P50 Pro promise a great evolution, in addition to the rest of important news that we are going to know in depth.

There will be several devices through which Huawei will renew its high-end range. These will be made up of the Huawei P50, Huawei P50 Pro and Huawei P50 Pro +, although for now which we have all the information about is the intermediate one and the one that usually has a better reception. 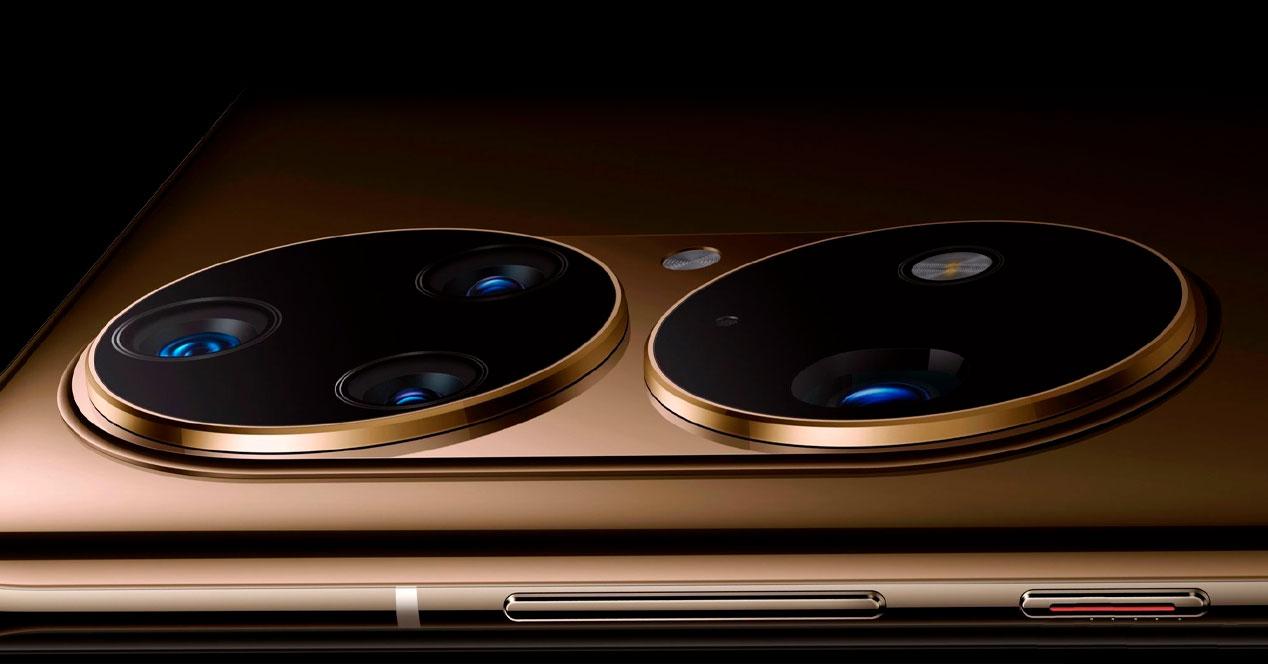 In this specific case, we came across and we can confirm a rumor that had given much to talk about and that is that there will be more than one Pro model. It will be divided into a model with 4G and another with 5G , a move that other manufacturers have left behind, but that Huawei wants to keep, quite possibly to cut prices and compete.

The Huawei P50 Pro without secrets

Without further ado, we go on to know everything that the Huawei P50 Pro will offer in its 4G version, which all those who do not yet have a 5G rate are encouraged to buy. Starting with a 6.6-inch OLED screen that also incorporates a refresh rate of 120 Hz. In this same section, it should be mentioned that it will integrate 450 pixels per inch, in addition to a 300 Hz touch sampling.

The measurements of the device have also been released, with the following data: 158.8 × 72.8 and 8.5 mm thick. Inside, what will give life to the terminal will be the Kirin 9000 processor, developed by Huawei itself. But that’s not all, because we also know that it will incorporate a single option of 8 GB of RAM and options of 256 GB or 512 GB of storage expandable through an NM Card. 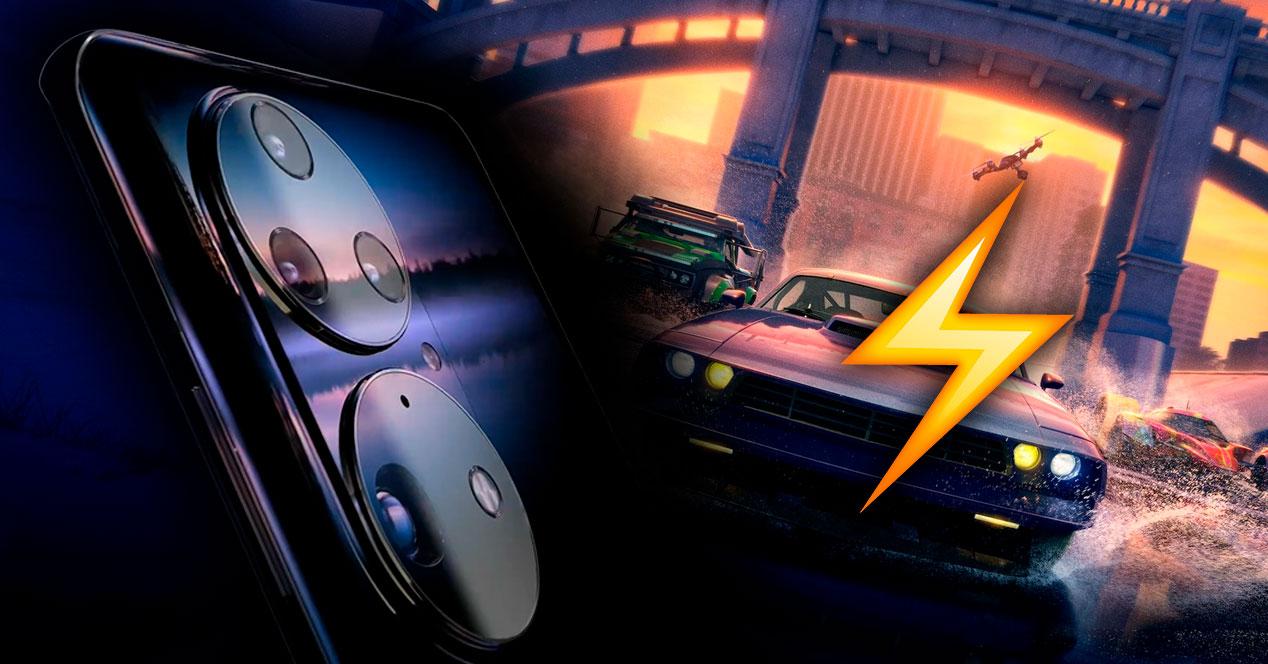 It will integrate stereo speakers, IP68 protection against water and dust, as well as a USB Type C 3.1 charging connector. All this equipped with a 4,360 mAh battery , which represents a significant increase compared to the 4200 mAh of the Huawei P40 Pro. The fast charge will be 66 W and 50 W wirelessly.

And finally, but not least its cameras, as it is a section where the Huawei P50 series wants to continue to make a difference. For this reason, it will integrate a quadruple camera that will be integrated into its peculiar circular design that we have seen in previous filtered images. The main lens will be 50 Mpx, but it will not arrive alone and it will have at its side a 40 Mpx ToF sensor with f / 1.6 aperture that will achieve the highest possible level of light. In turn, we will have a 13 Mpx wide angle with f / 2.2 aperture and finally a 100x digital zoom and 3.5x optical zoom. With an optical image stabilizer to capture the best videos.