After the presentation of the Huawei P50, rumors about the Huawei Mate 50 are ringing more and more. Now it is the turn of a render based on the Huawei patent, where it is very clear to us that the line marked by Huawei in the Mate 40 and Mate 30 will follow the same steps marked until now.

Huawei’s intention to do away with frames is on the right track. As we can see through LetsGoDigital, the Huawei flagship will arrive next to a screen that ends with the physical buttons to replace them with touch buttons, something that is not new for Huawei. A daring bet that has no release date, but is expected to become official in the coming weeks.

The development and innovation of the manufacturer seems to be focused this year directly on this model, where the screen known as Arc Display promises to exceed the 88 degrees of curvature that Huawei previously presented. With curves that extend from the front panel, all the way through the frame to the rear. 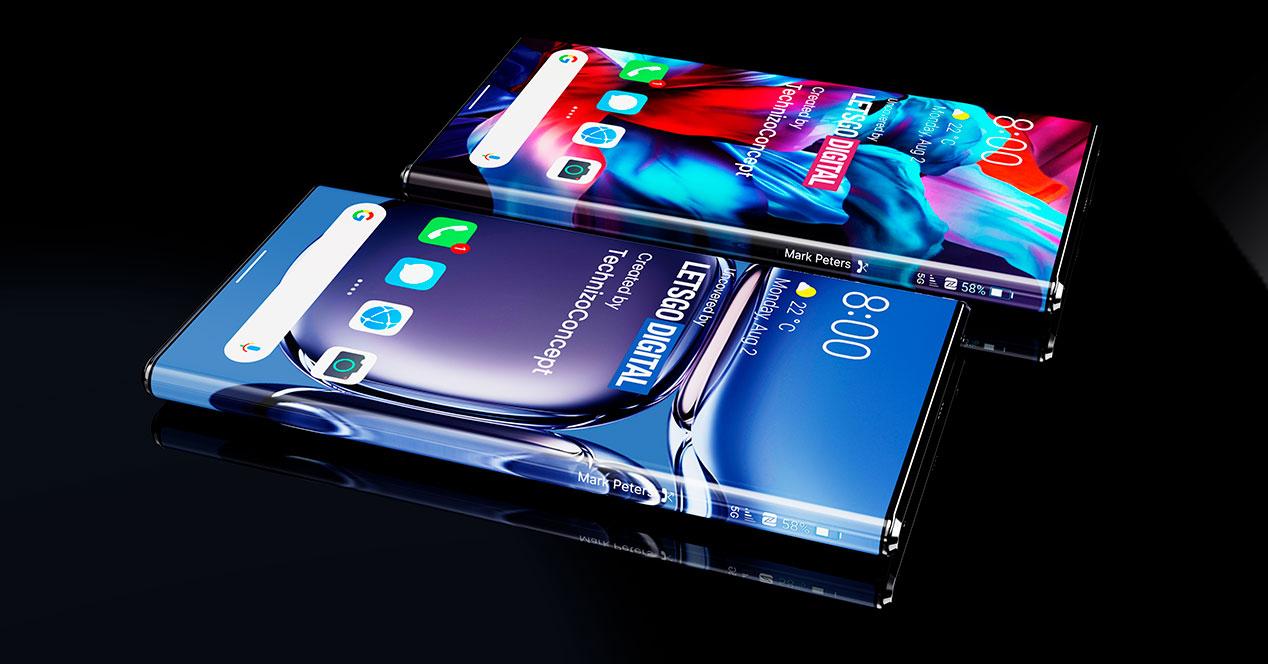 A wraparound screen that would have different pressure zones on the sides to turn off, lock or change the volume of the device. These could also be used in games or other apps with exclusive functions. It would have many levels of pressure, so that when grasping the terminal, we do not have problems of making involuntary touches, one of the biggest challenges for the manufacturer.

But this would not be all, because according to the patent and the renders shows us, the smartphone would arrive like its competitor, the Mi Mix 4, with a camera under the screen. On the other hand, the two rear camera modules will follow the design line started this year.

The result hangs by a thread

There is no doubt that this smartphone, as we can see in the renders created by Technizo Concept, is very promising. But at the same time it raises many doubts about what it will offer us since it involves a total change in the use of the device, from grabbing it to changing the volume. Of course, at first this Huawei Mate 50 Pro will not be aimed at the general public, but rather will become a premium terminal for lovers of innovation. 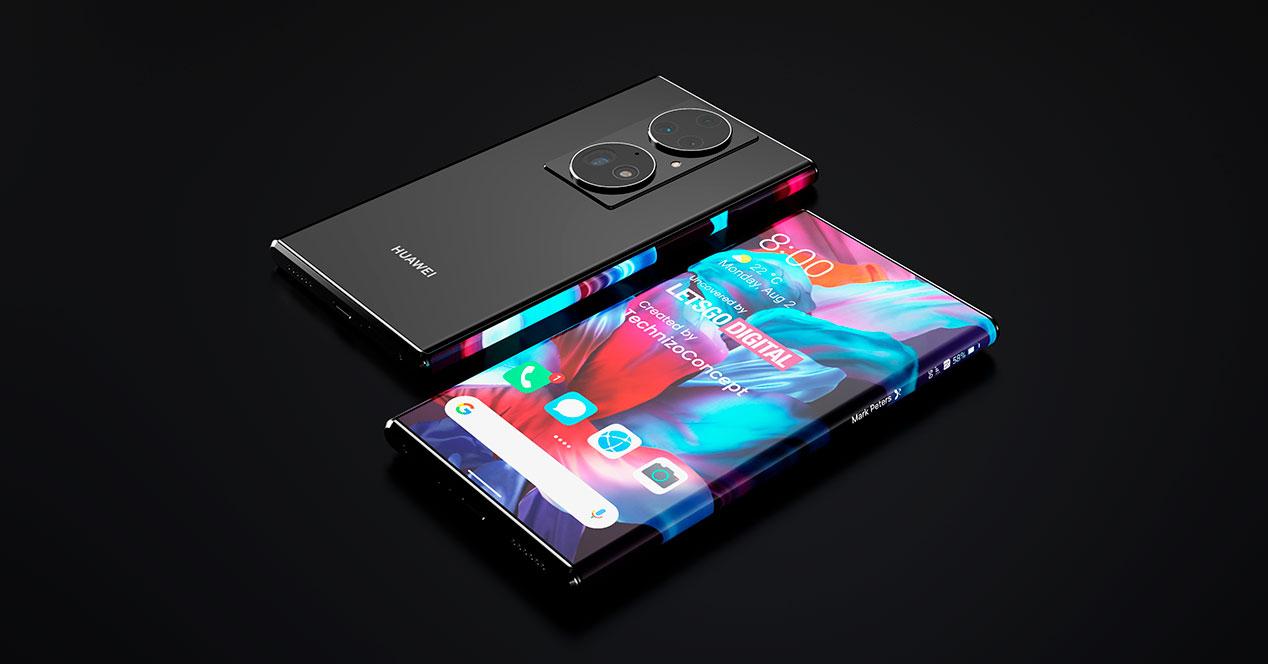 The cost of repair, as with folding screens, is another barrier that arises as an inconvenience at first. Many doubts and few certainties therefore as the presentation currency of Huawei and its innovative terminal . We will have to wait for its official presentation to know if the Huawei Mate 50 Pro so dreamed of ends up being a success and everyone imitates it or, on the contrary, it becomes one of those failures that years later we will remember.