If something has become clear, it is that 2022 is being Xiaomi‘s year in terms of launches. The Asian technology giant has presented a huge number of new mobiles, among which the Xiaomi 12 and 12S family stands out, although the latter has only reached the Chinese market.

However, two other smartphones belonging to the Xiaomi 12T line are still pending, but there are many who are already waiting for news about the next generation of the brand. It has set the bar very high with the current one and precisely for this reason the expectations that have been generated around this future landing are excessively high. That is why we have gathered information from the recent leaks and made a wish list with what we ask of the Xiaomi 13. A Xiaomi 13 to conquer the market

To this day, not much is known about what will be the company’s future flagship. In fact, the latest reports only mention that both the base model and the Pro variant are already registered in the IMEI database and that their launch is initially scheduled for November of this year 2022.

This means that Xiaomi could launch two generations of smartphones in the same annual cycle, thus becoming the first company to carry out this practice. Beyond this, its specifications are a mystery , but we can get an idea of what awaits this Xiaomi 13.

Qualcomm plans to officially present its new processor on November 15, 2022. This is the date indicated in the calendar for the appearance of the Snapdragon 8 Gen 2 , a chip that will bring the next Xiaomi 13 to 100%. This is quite obvious considering that the high-end always boasts the most powerful CPU on the market. 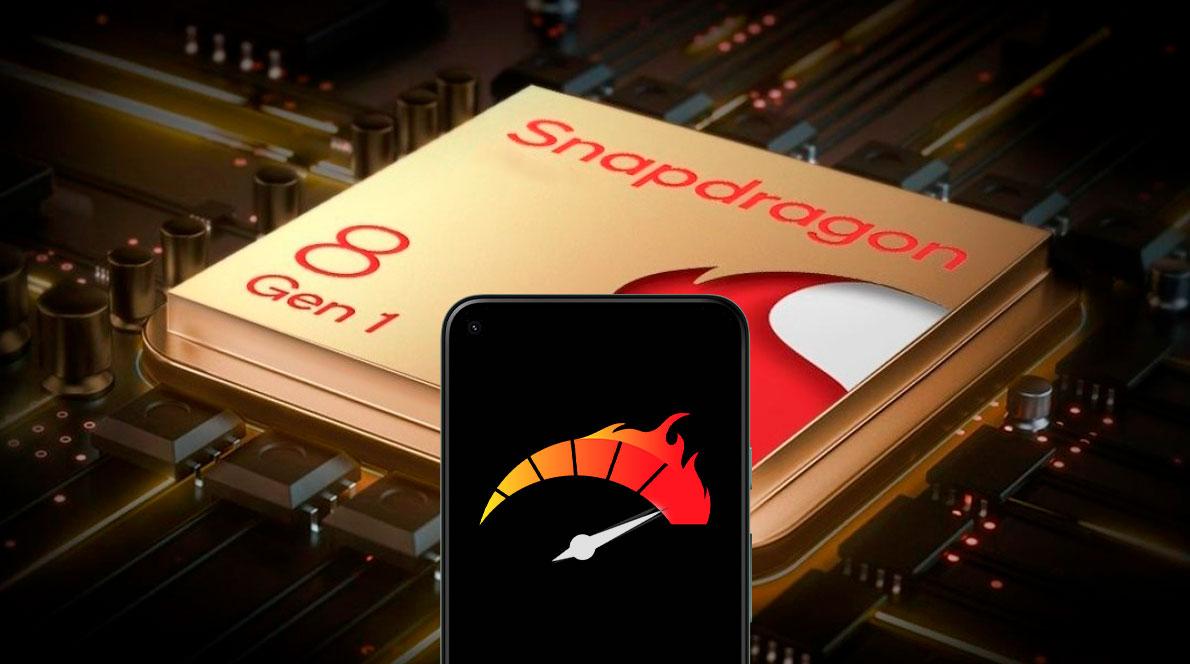 Of course, it is unknown if the firm will reserve it only for the Pro model , although in the current generation both versions had it. In any case, you should not trust blindly, as it is likely that they will keep it as an incentive for the Xiaomi 13 Pro.

File transfer speed is important in business environments and having the highest possible speed is a must. Under this premise, Samsung has prepared the UFS 4.0 memory to supply the UFS 3.1 standard that reigns in the high range.

These not only offer read and write speeds of 4,200 MB/s and 2,800 MB/s respectively, but also promise better power efficiency. An addition that we want to see in the Xiaomi 13.

If the Xiaomi 12S line distributed in China is characterized by something, it is the association with Leica to achieve an amazing level of photographic sensors. In Spain we hope to see these cameras from the hand of the 12T series , so to think that the future generation will also display them is obvious. 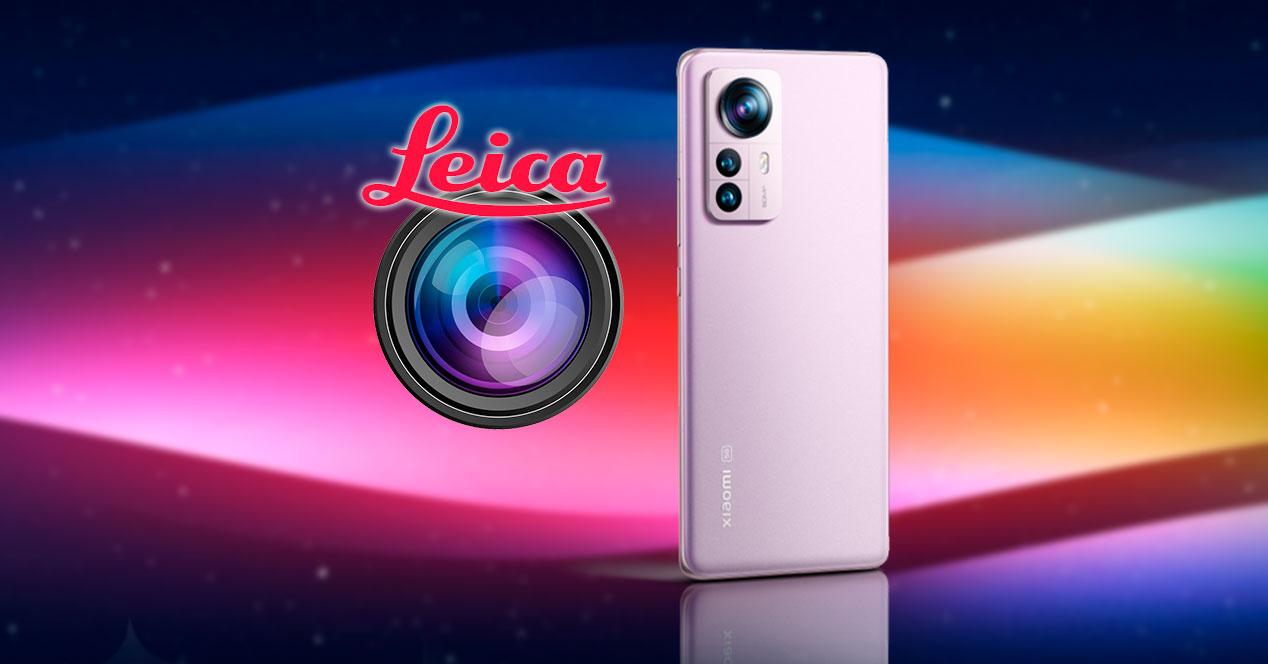 In this way we will have at our fingertips the best photographs on the market, as happened with the Leica lens of the Huawei P50 Pro.

We are used to playing all kinds of content on the mobile, such as movies, series or video games. For this reason, enjoying excellent visual quality is important for the user and the 2K resolution for the screen is a fundamental aspect that we want to see in both the Xiaomi 13 and the Pro and only have Full HD+ resolution as it happens with the Xiaomi 12 .

This would be a blow to the high-end table and surely a compelling reason for many users not to hesitate for a second in buying this smartphone. However, this is unlikely to happen given what was seen in previous generations.