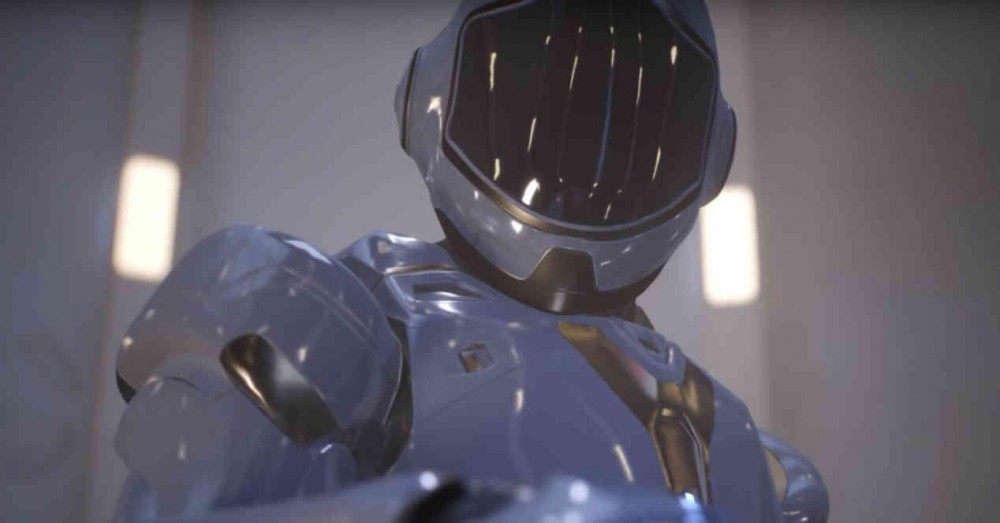 The arrival of Ray Tracing in 2018 by NVIDIA and its RTX 20s was the beginning of the standardization of this technology that not only serves to improve graphics in games. In order to use it we need to know if our PC is ready, that is why we have written this article for you, so that you can measure the performance of your PC for Ray Tracing.

First of all, keep in mind that Ray Tracing requires a very large computational power, not only from the GPU but also from the CPU, so if you have a processor with few cores and / or a low clock speed then have Note that it will negatively affect performance in games. To this day there are still parts of ray tracing that continue to work pulling on the CPU.

Make sure your GPU is ready

Ray Tracing is a recent addition to commercial PC video games and it is not a complete addition either, since game scenes are not rendered entirely using Ray Tracing, but only certain parts. Especially those that have to do with the “transport” of light when its rays are generated indirectly. That is, when an object does not generate a light source, directly, but allows light rays to bounce off.

What Ray Tracing allows for now is that indirect lighting effects are done much more precisely than before. This includes reflections that are commonly done with environment maps, replacing shadow maps, etc. The problem is that to do this it is necessary to repeatedly calculate the rays that come out of the camera or each object with the rest of the scene. This is work that takes a lot of power out of the GPU shader units to perform. Because it is performed continuously, it causes a drop in performance that in many cases is an order of magnitude, or ten times less.

The solution? It is the inclusion of the intersection calculation units. NVIDIA was the first to do so with its Turing GPU architecture that is the basis of its RTX 20 and the improvements for the Ampere architecture of the RTX 30. AMD, on the other hand, released its version in its RX 6000 with RDNA 2 architecture. we are objective, the intersection unit of the RTX 30 is a little more capable than the one of the RX 6000. But both do their job perfectly. The rest of the GPUs from NVIDIA and AMD, not having these units, have a huge cut in their performance, to the point where they cannot be used. 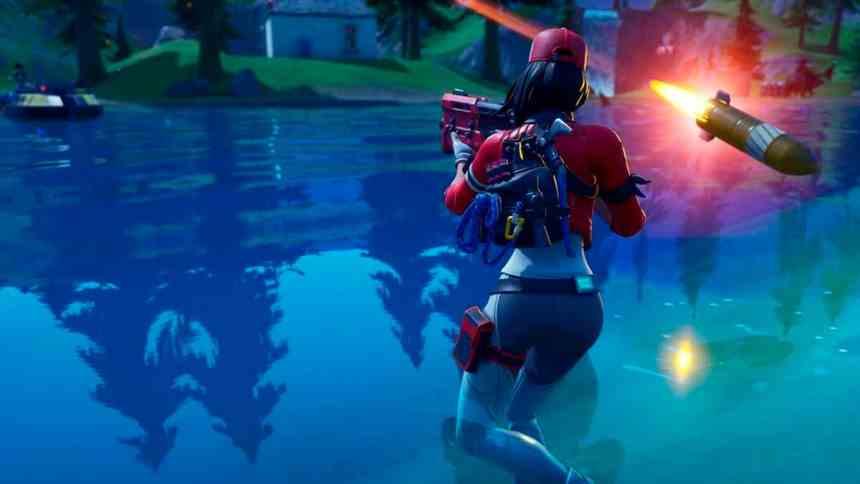 First of all, as we discussed in the previous section, make sure you have the right graphics card to run an application that runs Ray Tracing. Once this requirement is met, we must bear in mind that there are two types of applications that use Ray Tracing.

Although today we do not stop seeing Ray Tracing everywhere, we are still very, very far away to be able to see games rendered in real time that make use of Ray Tracing as the only method to compose the scene. That is why we have to talk about two ways to measure Ray Tracing performance and therefore two ways to check if our PC is powerful enough. 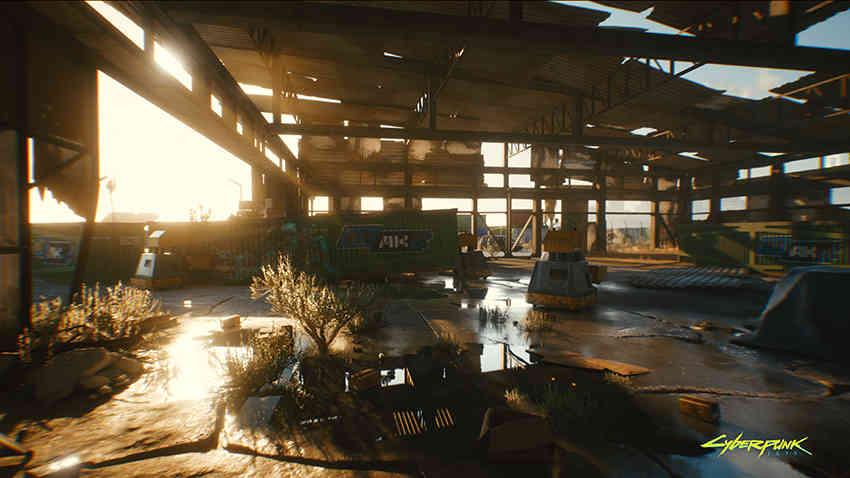 Today Cyberpunk 2077 is the most advanced game that has come out on PC as far as technology is concerned, leaving aside the enormous amount of bugs and glitches with which it has been released, this is in theory an excellent game to test the performance in Ray Tracing, but the game has a high dependence on SSDs for its performance. The other reason

The other reason is in the fact that being what we call a Sandbox, it executes an immense number of instances at the same time to decide what happens in the scene. So this is a very big load for the CPU, not to mention when they get out of control and end up generating the glitches and bugs that became famous. So despite the visual spectacular of the game we do not believe that this is the best way to measure the performance of a graphics card for Ray Tracing. 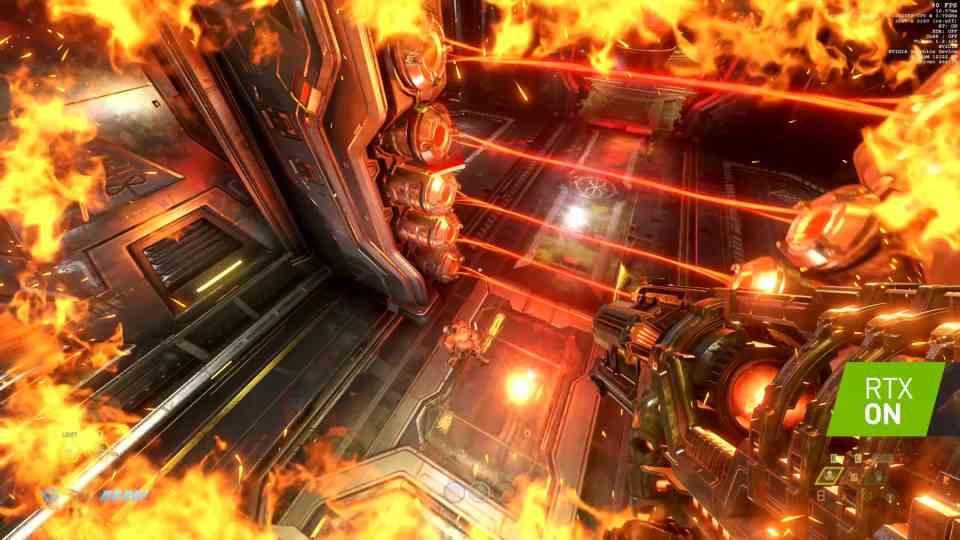 So what is the best option? From our point of view we have three options at the moment. All three are games and not synthetic benchmarks and use all the potential that current GPUs allow for Ray Tracing, so any of the three will serve to measure the strength of your graphics card for Ray Tracing. The three games are Metro Exodus Enhaced Edition, Doom Eternal, and Control from Remedy Entertainment. If your PC can run any of these three games without problems, then it will have enough strength to run anything

Other ways to measure performance in Ray Tracing 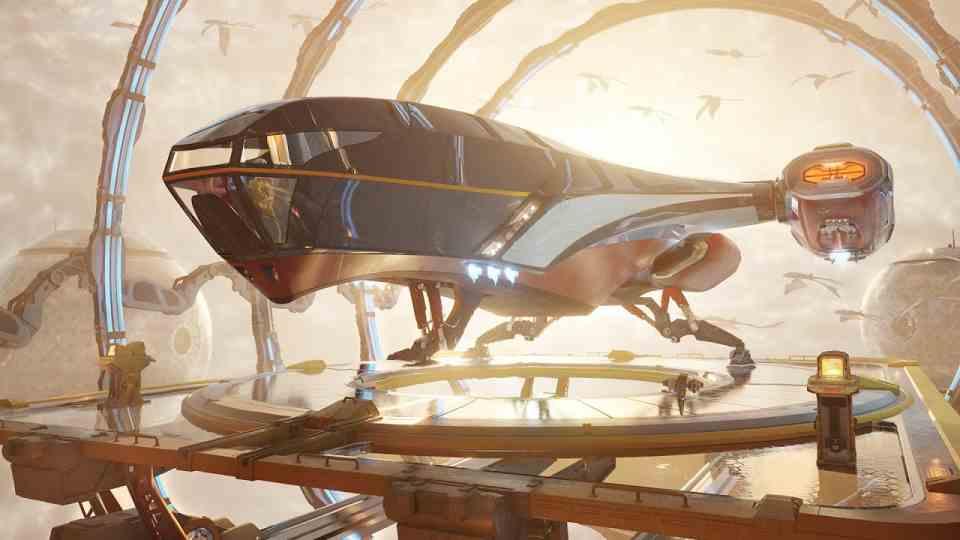 As we have commented before, there are two types of applications for Ray Tracing, the ones that we will deal with in this section are the applications that use pure Ray Tracing without any type of rasterization. For this, the most used and recommended benchmarks are the benchmarks integrated in 3DMark to measure the performance of the GPUs when rendering scenes generated entirely by Ray Tracing.

Within 3DMark there is the Port Royal benchmark, which is used to measure GPU performance for Ray Tracing. But, what is the scale to use to know if our PC is good enough for the future in that regard? It’s hard to tell, but we think that anything that scores less than 5,000 points has low health. Being the 4600 points the performance figure of an NVIDIA RTX 2070.

Keep in mind that although Port Royal is a benchmark that runs with the DirectX Ray Tracing API, as in commercial games, this is because DXR is not only used to create games with hybrid rendering. For example, in these cases we have the case of Quake II in its Path Tracing version and Minecraft RTX. But where performance is important is when creating audiovisual content with Ray Tracing, especially if we use tools such as Blender, 3D Studio, Maya and many other tools that will make use of DXR to render the scenes created by users, whether they are amateurs or professionals.