Since its launch, Apple Music has been taking a good share of the market mainly thanks to users who enjoy an Apple ecosystem. Without a doubt, we are talking about a fantastic service that delights all those who listen to their favorite songs through it, so if you are new to the platform, we want to tell you how you can create your completely personalized playlists.

What are Apple Music Playlists

Being able to enjoy “all” the music you want at any time is a luxury that you can enjoy not for a long time, however, today it is very common for anyone to have a streaming music application installed on their iPhone . Within this world, we can say that there are two types of people, those who create their own playlists, and those who prefer that, in this case, Apple Music do this work for them and we want to talk to you about it now.

Apple Music, in addition to offering you a huge music catalog, also has an algorithm that, thanks to it, adapts and personalizes certain playlists so that you don’t have to waste your time on it. From Favorite Mix where, every week, you can enjoy your favorite songs, according to Apple Music, to Mix friends, which brings out the most listened to songs of your friends from Apple Music so you can do it too, and be careful, it’s a good way to discover new music.

Without a doubt, the catalog of Apple Music playlists is very extensive and you can find music compilations for any time and place where you are, from songs to relax to lists to catch up while you train at home or go for a run.

Steps to create the lists 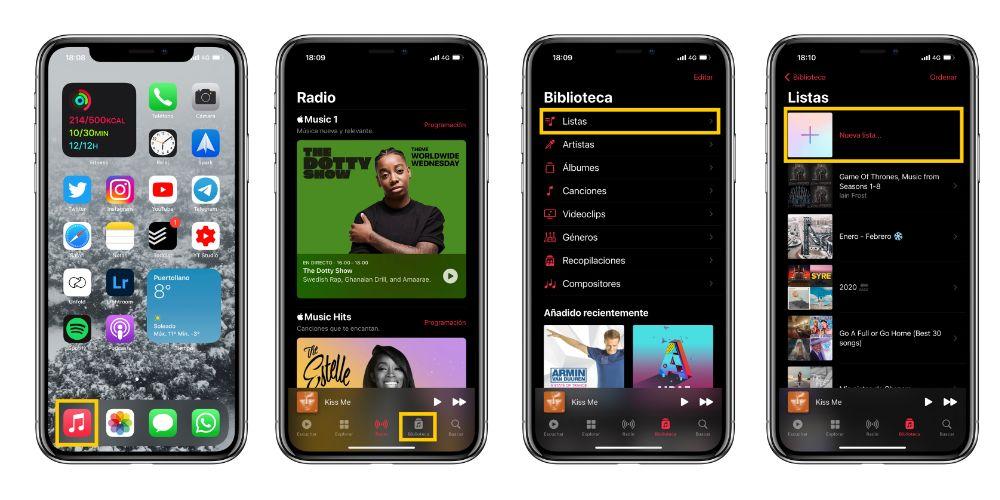 As we mentioned before, a large part of users of streaming music services prefer to be the ones who make their personalized lists, therefore, if you are one of them, and want to create your own playlists, you can do it by following the Next steps: 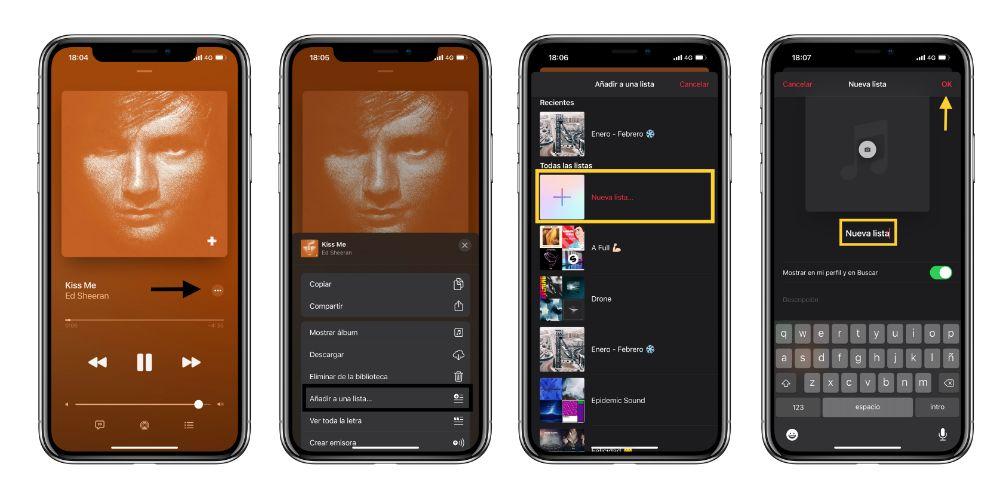 This is the most common way to create a playlist, but what if you’re listening to just one song and want to add it to a new playlist? Well, it’s really easy.

How they can be edited 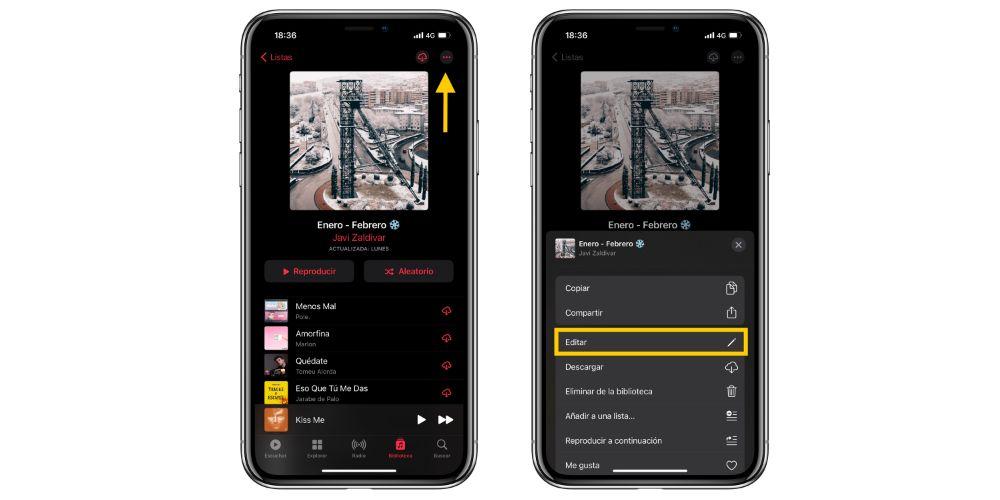 When you create a playlist, it does not have to be final, since you can edit it anytime and anywhere. To do this, go to the playlist, click on the three dots in the upper right corner and press Edit. From now on you can change the name or image of the list, add or delete songs and even access, or not, to make the playlist public. To save the changes you just have to click OK.

Of course, just like you can edit a playlist, you can also delete them. For this you have two ways to do it, let’s go with the first one. 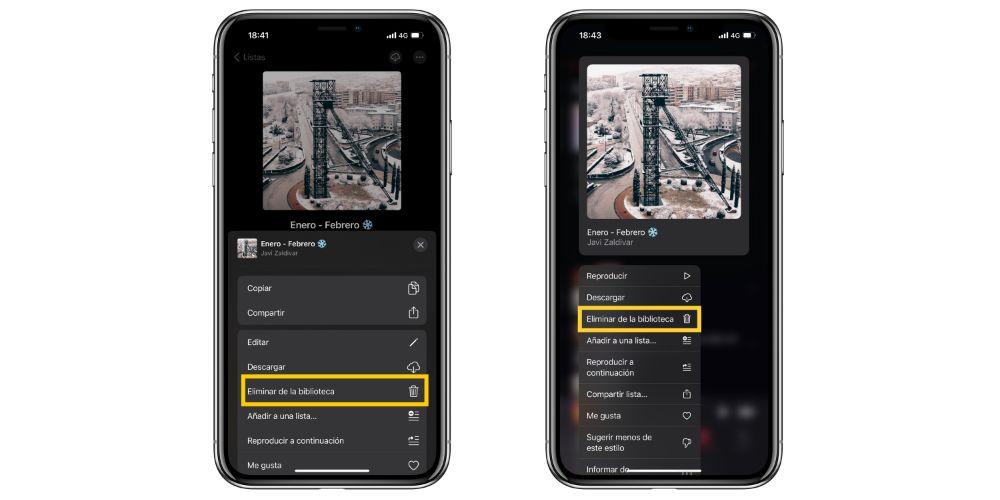 The second way you can delete a playlist is very similar, but somewhat faster. Follow the next steps.

In these two simple ways you can delete any playlist that you have previously created or that you have simply added to your library from Apple Music.

Transfer Playlists from Other Platforms to Apple Music

There are many users of platforms such as Spotify and others who do not switch to Apple Music just to not lose their catalog of playlists created for years. It is understandable, since in the end it would be to start from scratch. However, there are ways to transfer these lists to the Apple catalog. In fact, we already told you about it in another article in which we precisely talked about how to transfer Spotify lists to Apple Music.