It is undoubtedly one of the most anticipated changes by all those Huawei mobile users who are aware that their mobiles do not have Google apps and services. The update to the new operating system of the Chinese firm. Now we know new models that are receiving this HarmonyOS 2 update, although it still takes a while to arrive in Spain.

The first step for this update to reach everyone is precisely that Huawei begins to bring this to its mobiles in China, and this is something that is happening now with new models.

For more than three years, Huawei saw how the Trump administration vetoed its business with North American companies, something that Joe Biden has continued to apply and which has resulted in the need for an operating system like HarmonyOS . 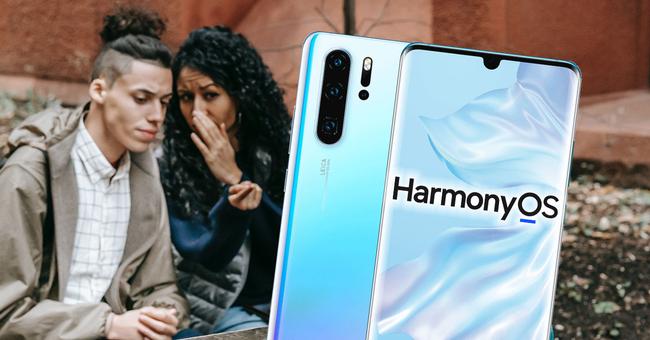 This is now being updated to its second version, and with it there are many mobiles that will finally have this system, also in Spain. Now we know that more devices from the brand, and also from Honor, have begun to receive this update. In total, there are 14 mobile phones that are updated to this new version of the operating system.

This means that the following models to receive this system update will be precisely these, after the most advanced mobile phones of the brand have done it in the first place, as was to be expected on the other hand. 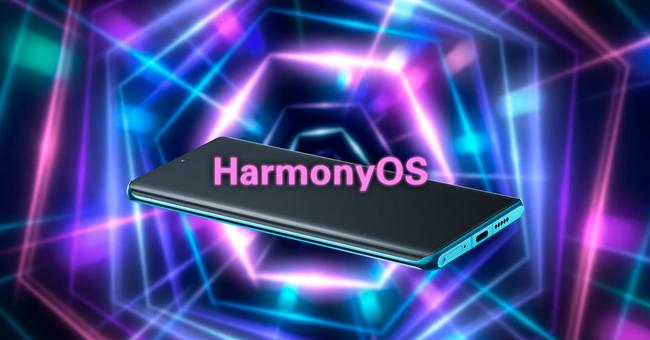 The next thing to update

Once all these phones have received the update to HarmonyOS 2 , we have also known which would be the next terminals that would begin to receive this new update in the coming days and weeks, a way to get an idea of when they will arrive on our devices. In this case, the following mobiles are receiving beta versions of this operating system. Specifically, it will be both the Huawei P10 and 10 other models that will therefore be the next to be updated at the beginning of November. 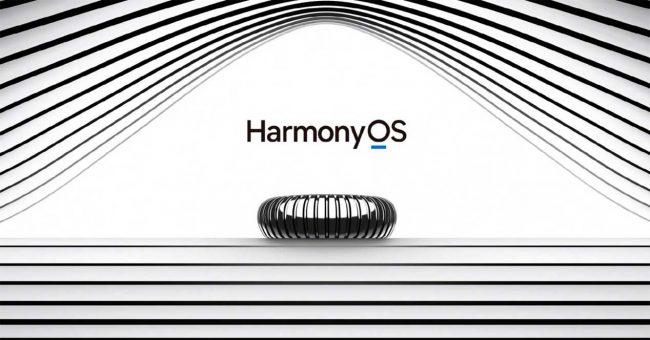 Logically, as with any other operating system, the updates that are now being deployed in China will later do so in Spain. We cannot give a specific date, because Huawei has not even revealed it, but it is to be expected that the first wave of which we have spoken here can arrive at the end of this year or the beginning of 2022. In changes these last models that now have access to the beta, they will have to wait longer in Spain, they will probably not receive it until February or March, but they are mere speculation. Little by little the initial list of Huawei phones with HarmonyOS 2 is expanding.