When talking about the very important current photo editing programs, there are many proposals of this type that we can use. Some are more complex, others are simple, paid or free. But without a doubt one of the most representative in the free market is GIMP.

In fact, this is one of the most important photo editing alternatives that we are going to find. Many compare it to the editor par excellence owned by the giant Adobe, we refer to Photoshop. Well, we tell you all this because GIMP just received a major update just a few hours ago. Thus, if we take into account the enormous number of users who, for one thing or another, use GIMP, we must report the news that arrives. 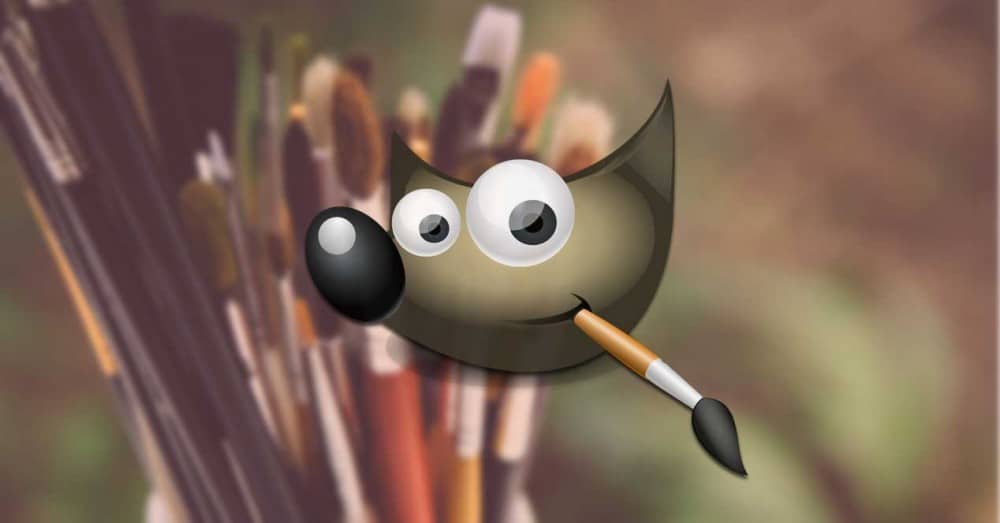 Therefore, as we mentioned, the developers of this well-known open source image editor have released version 2.10.22 . This is released to the general public available for all operating systems supported by the program. In this way, the new GIMP 2.10.22 introduces some interesting new features that we will detail below.

GIMP 2.10.22 with support to export and import AVIF and HEIC

Serve as an example that from now on the program will already have support so that we can work with the AVIF and HEIC formats. At the same time it introduces improvements in the support of the Paint Shop Pro PSP format and improvements in the multilayer TIFF export. First of all we will tell you that all those interested in it can download the program from this link .

In addition, as we mentioned before, we have the possibility of downloading the latest version of GIMP for Windows, Mac OS X or Linux. These are provided via HTTPS and torrent files. Therefore, once we have it at our disposal, as we mentioned, the new version of the editor supports the AVIF format . Specifically, we can now use files of this type in both import and export mode. This is mainly because this format has everything it takes to become a very popular format on the internet in the near future.

For those of you who do not know, AVIF stands for AV1 Image File Format and offers better compression capabilities than PNG and JPG, also without loss of quality. It is backed by several companies of the weight of Google , Mozilla or Cisco, among others. On the other hand, to say that while GIMP previously supported HEIF, the new version adds support for importing and exporting HEIF files with high bit depth. 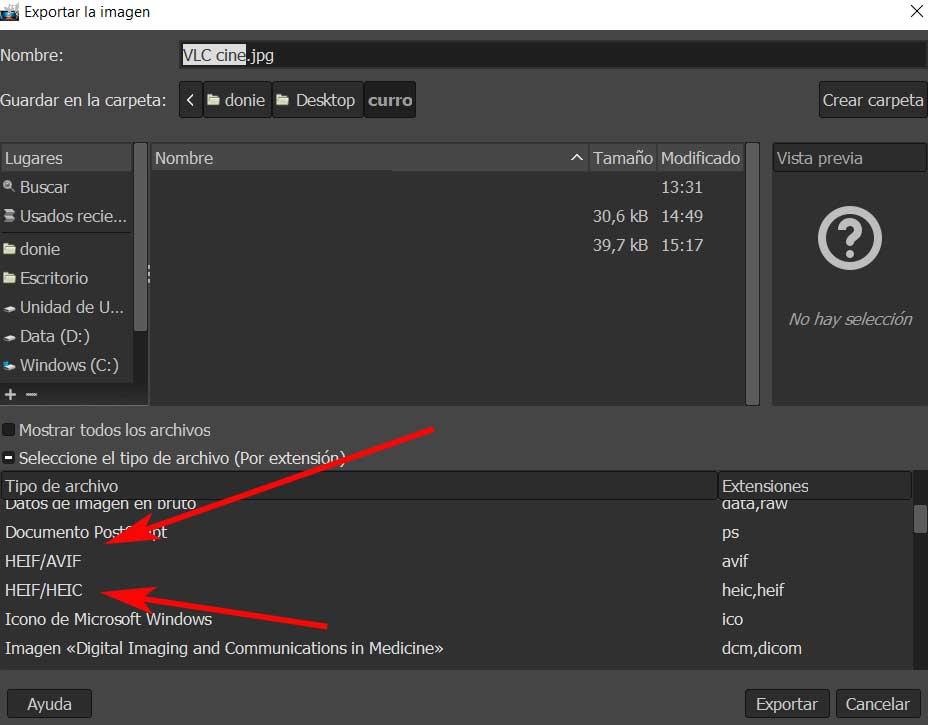 This is something that we can see first-hand in the File / Export as menu option. Here we can select the types that we have mentioned HEIF / AVIF or HEIF / HEIC from the list of supported export options.

Other news coming to the new GIMP

On the other hand, GIMP 2.10.22 introduces other changes that make the program evolve little by little. Thus, below we summarize some of the most important: