Last 2020 we could see a change of strategy by Motorola that let us know the new series of Motorola Edge devices. This was made up of the base model and the plus model, a change that opted to integrate the best processor and the latest technologies, trying to sustain the price. Now almost a year later we begin to know the Motorola Edge S , which is called to be its successor or a new series. 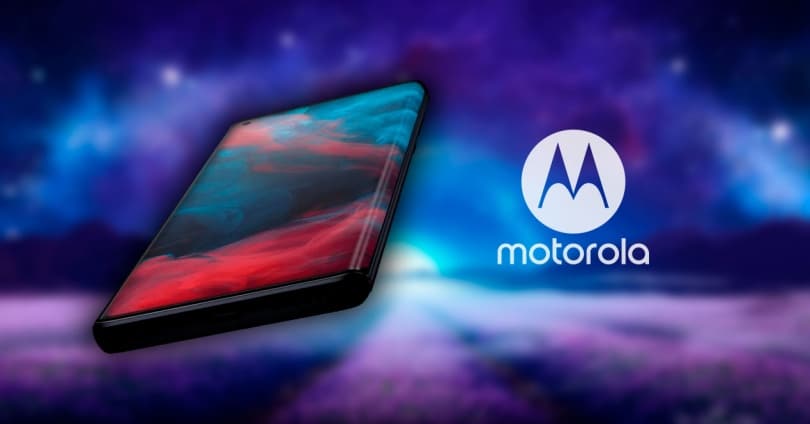 Every year manufacturers present their novelties, among which we can find our series or renovations. The Motorola firm has been focusing on mid-range and entry-level terminals for several years, with options counted in the high range, the leaks indicating that the bet on TOP mobiles will continue for another year. We tell you everything we know about it more than possible Motorola flagship for this year and what it can offer us.

Although it has not been done in the way that we all wanted, the new Motorola Edge S can already be confirmed that it exists thanks to a publication by one of Lenovo’s most responsible managers in China. Through the social network Weibo, Chen Jin published a post confirming some characteristics of the new and upcoming smartphone, but in turn he did so by writing from this model, as the interface of the social network lets us see. The message is mainly focused on anticipating that the processor of this new model will be from the 8 series, which has not taken long to confirm that it will not be the Snapdragon 888 . The manufacturer wants to offer the best result in its smartphones, but as it has done other times, it knows that it does not need the best processor for it. The advantages of this chip are inclined to offer a smartphone of good construction and development, together with a price that does not rise excessively and this could be its strategy also in the high range of 2021.

What else do we know about the Motorola Edge S?

Previously, some construction details of a new flagship had already been leaked, which we can doubt if it is this Motorola Edge S or on the contrary there will be another more TOP model than if it integrates the Snapdragon 888. What was talked about was the integration of a curved AMOLED panel with Full HD + resolution and at least 90 Hz as a refresh rate. Along with this, 8 0 12 GB of RAM was mentioned, adding to the 128 GB or 256 GB of memory. As for the software, there is no surprise, waiting for it to arrive standard with the latest version of Android, number 11. We will have to wait to know more details of the model, hoping that its launch will occur in the first quarter of 2021.