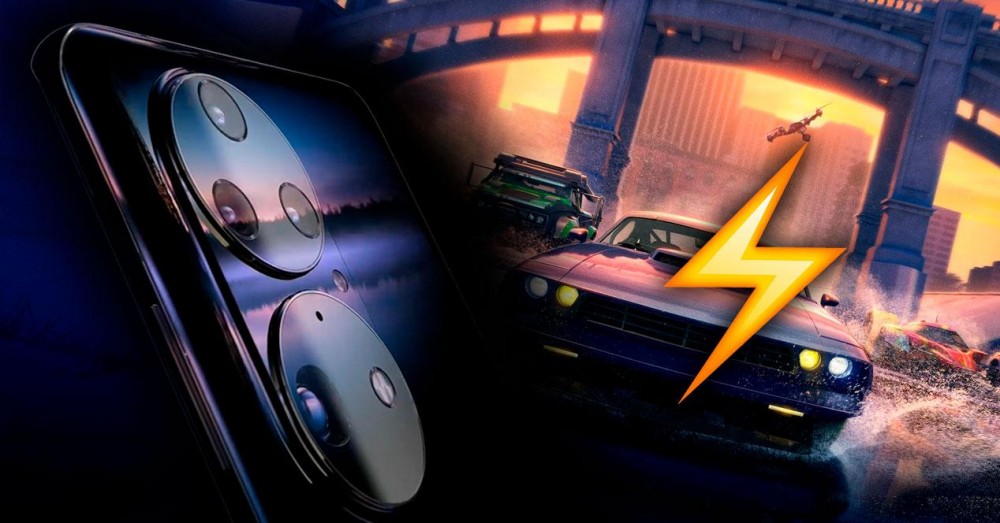 We are very close to knowing the new flagships of the Huawei firm, the rumored, filters and more than expected Huawei P50 that will see the light on July 29. A set of smartphones that is late due to the many problems that Huawei has had to face, although this, however, may have been a participant for the Huawei P50 to boast of fast charging in the face of the competition.

Although the leaks already let us see certain aspects of the terminal, about fast charging we did not have much information until now. An increasingly important data for users and in which the Chinese manufacturer has always tried to stay one step ahead. It has already achieved good results in the Huawei Mate 40 Pro thanks to its 66 W for fast charging and now they want to go even further.

The Huawei P50 will charge in 20 minutes

When the news spreads that manufacturers have developed technologies capable of charging the mobile in “XX” minutes, we are happy to know that it will be possible, but it is not until we see it come true that we really believe it. This first step by Huawei will be that moment of credibility, because according to media from China, some members of the Huawei P50 family will have 100 W of power, which in charging time will be reduced to those 20 minutes. 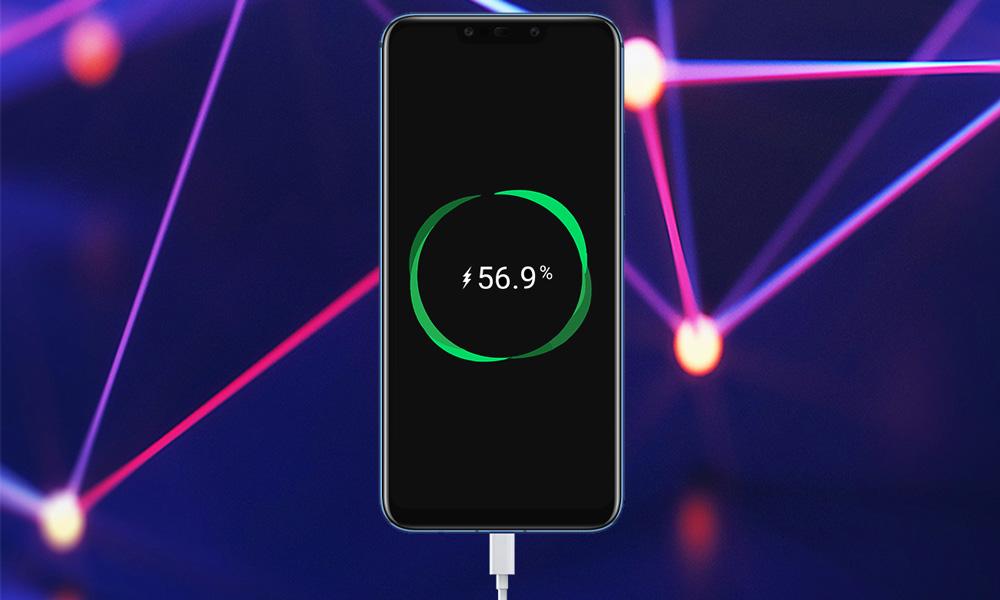 The information on fast charging is preceded by the processors, as this chip is very important to ensure that the terminal supports this high voltage and knows how to manage it by the battery, also adapted. The standard model, the Huawei P50 would integrate a Snapdragon 888, Qualcomm’s most powerful chip with a fast charge of 66 W. But, the real advantage will be in the Huawei P50 Pro and Huawei P50 Pro Plus that will enjoy 100 W of power from the hand of the Kirin 9000 chip.

Huawei’s own development will support fast charging, thus seeing one of the great advances after the veto and limitations imposed by the United States on the brand. These charging times will allow us to forget about the worry of charging the mobile, even more so. While taking a shower, preparing breakfast or checking if we have mail in the mailbox, the smartphone could be fully charged without this being a problem. 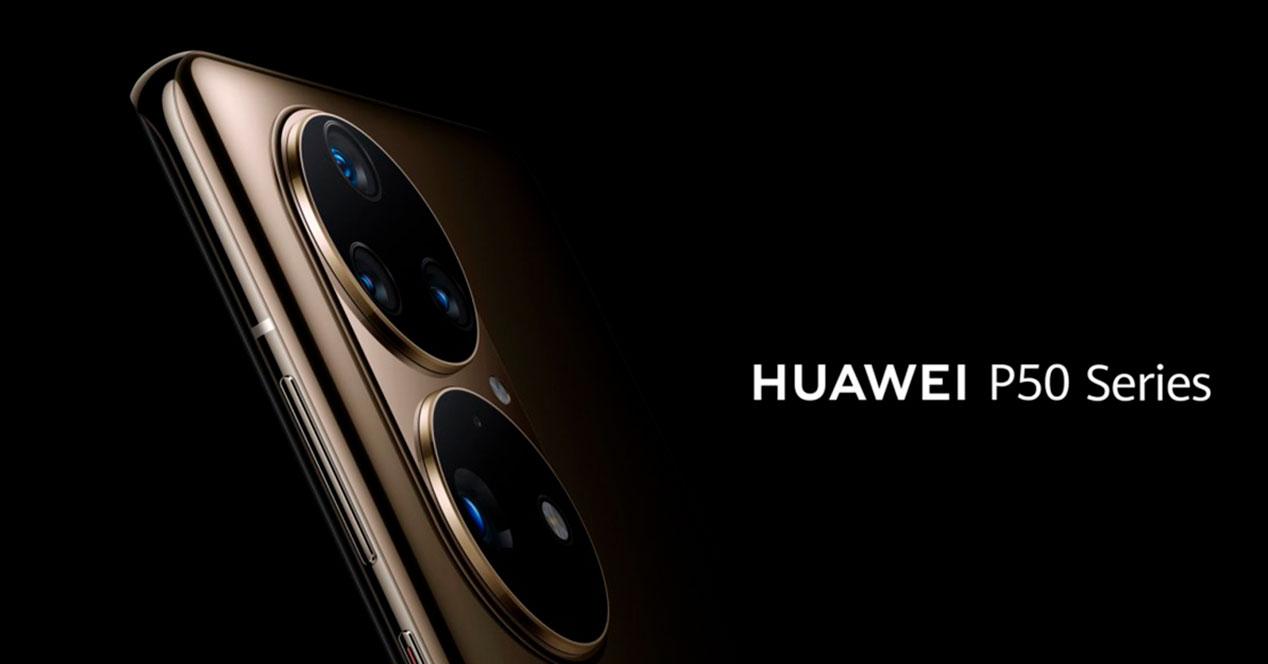 We will undoubtedly be facing one of the great launches of the year, not only because of this fast charge, but also because of the great step forward in its cameras that are expected more than good. The results are not doubted from the hand of large 50 Mpx sensors, but it is that recently we have learned of the arrival of a binocular zoom that could break barriers in terms of telephoto lenses. Of course, the possibility of the Huawei P50s arriving with HarmonyOS is very important and could usher in that beginning of massive updates for the brand’s models.