Many of you may have already been able to enjoy the Valve console that was launched on the market a few months ago. However, for others, everything related to the Steam Deck will be a mystery. For this reason, we are going to see exactly each and every one of its advantages, as well as its main characteristics so that you can make it clear if it is really worth it.

We are facing a portable console that, both in its software and in its hardware, is a computer. And it is that Valve’s Steam Deck has many features that give us different possibilities as we will see later. However, its price is well above other options, such as the case of the Nintendo Switch. Specifically, we find three versions with different storage: 64, 256 and 512 GB. And, its price at all times exceeds 400 euros. But what does this portable console offer? What is the Steam Deck?

We are dealing with a portable console that was decided to launch on the market with the idea of being able to connect it to both a television and a PC monitor. In this way, you can play all kinds of games from Steam, Valve’s video game platform. Well, this already leads us to see from afar where the shots are going with this alternative to PS5, Xbox, Nintendo Switch … More than anything, because as we told you, both in hardware and software, we are facing a computer. 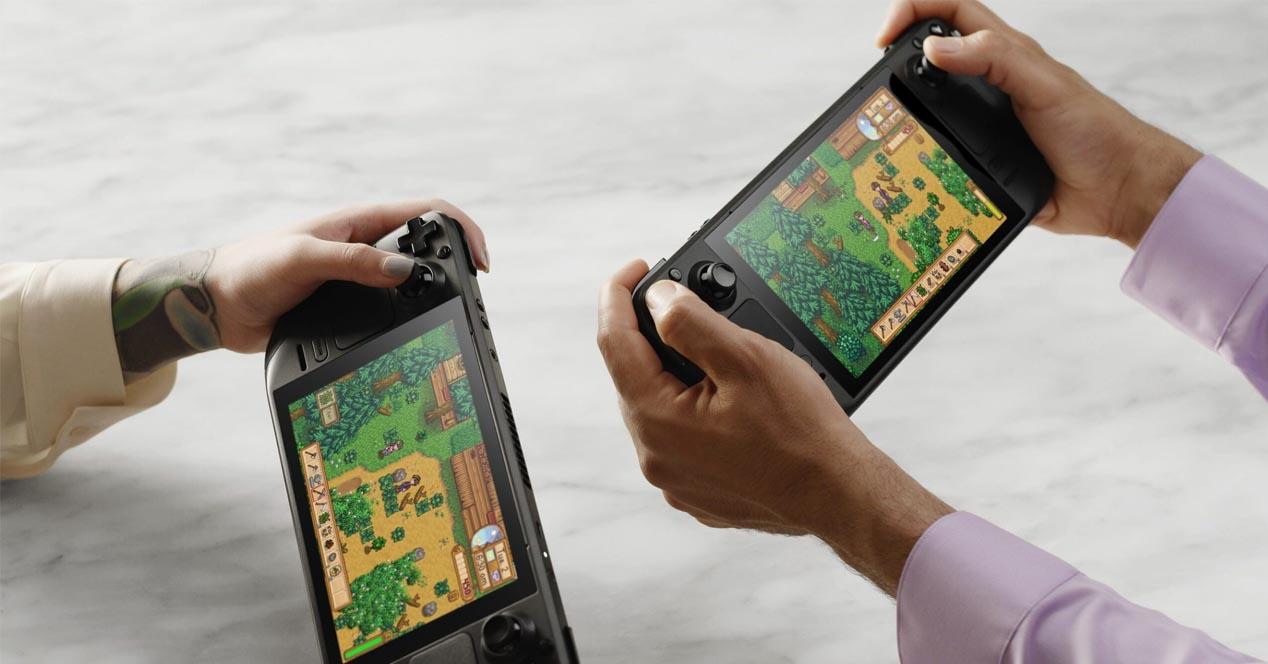 On the console we will be able to install, not only the games that we have on its platform or that we are going to buy, but also the possibility of having mods and even getting applications such as Xbox Game Pass. It has its own operating system, Steam 3.0 for gaming on a laptop and KDE Plasma for the desktop version .

Its main advantages and uses

One of its great advantages will be the fact of having a computer on hand at all times with which we can play all the video games that are available on Steam. As long as we have bought them or obtained it on said platform. For this reason, we find that it has a battery that can offer us between 2 and 8 hours of play .

And, best of all, its Steam 3.0 operating system will allow us to enjoy all the options that we find in the PC program, such as chats, communities, mods… And, furthermore, we will be able to start a game of any game on the computer, then continue playing on the Steam Deck. Although, we will not only be lucky enough to enjoy that operating system, since we will always have the opportunity to install the Microsoft OS. 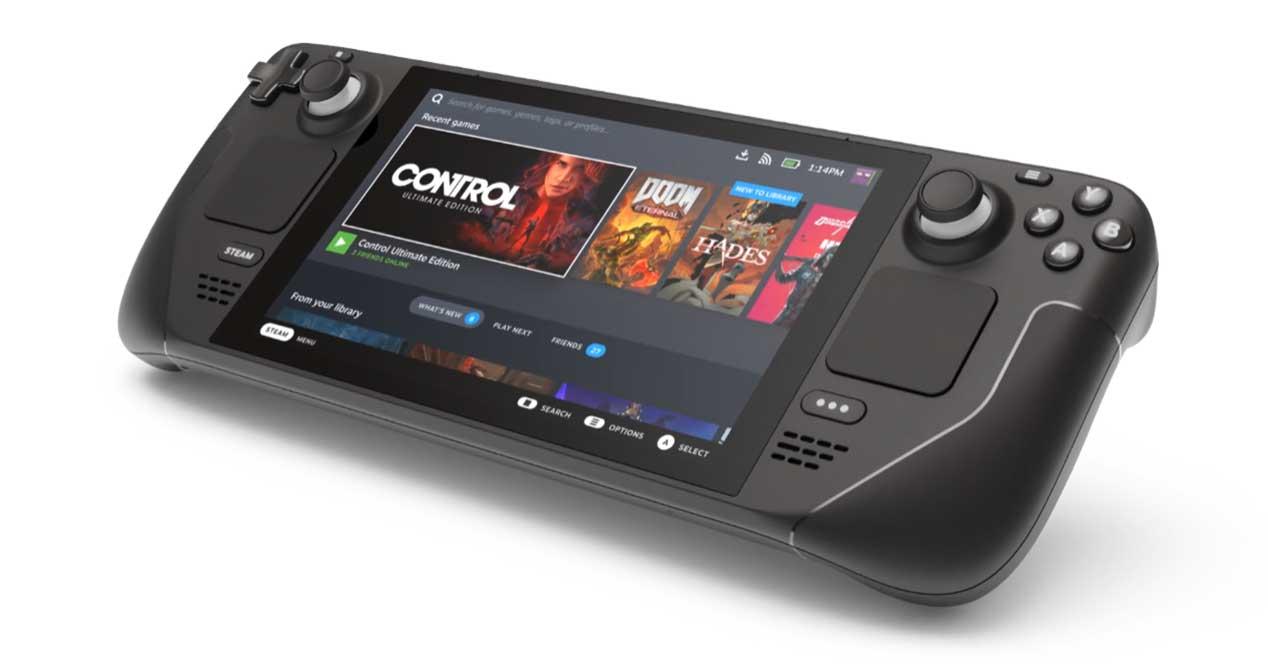 Keep in mind that when you connect the Steam Deck to a TV or PC monitor , this portable console will become a completely traditional computer, and all because of its KDE Plasma OS. A mouse and keyboard can be connected so that the experience is like on a PC. And it must be borne in mind at all times that the connection to other screens is made through USB-C with DisplayPort 1.4 support, with which you can reach up to 4K at 120 Hz or 8K at 60 Hz.

Finally, being a portable console that is like a PC, the truth is that there will be several possibilities that it offers us, such as the fact of installing any video game or program , in addition to allowing us to configure different aspects that they do not offer us other consoles today.