We know, this is a non-stop and you may feel that you start suffering from digital Diogenes syndrome, but if a title like Borderlands: The Handsome Collection is given away by Epic, you just go in and download. Because this pack consisting of two titles in the saga is worth having. 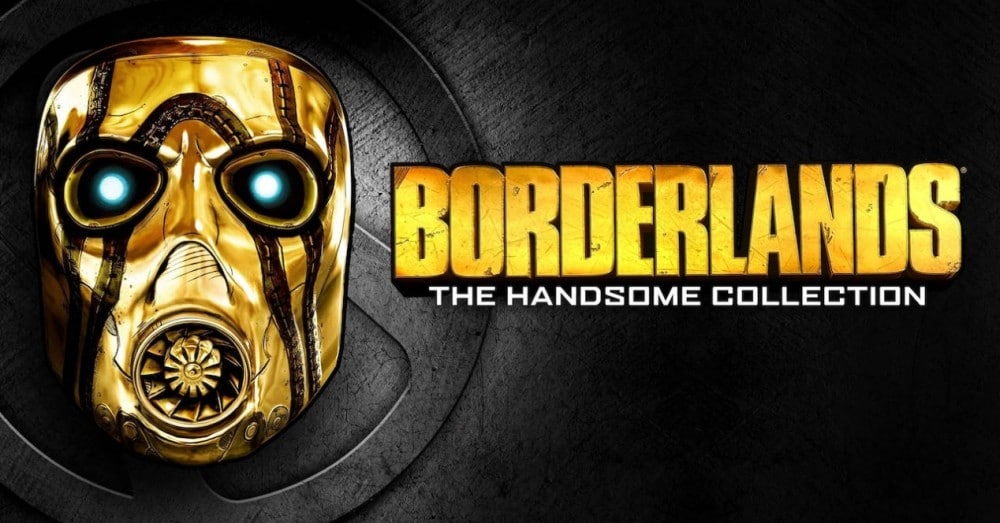 Assassin’s Creed, GTA V, Civilization VI, … the Epic Games Store has been giving away real games for weeks. Without having to spend a euro you can get titles that offer hours and hours of fun. For a couple of days, the video game chosen has been Borderlands: The Handsome Collection , a collection that offers two of the titles that make up this popular saga.

Thanks to it you can download free Borderlands 2 and Borderlands: the prequel. Both within a single pack whose price, to give you an idea of the value of the gift, is normally 59.99 euros. So, knowing that it will be free until next Thursday, June 4 (at 17:00), you should not miss this opportunity. Even if you will play it later, download it now from this link.

Borderlands 2 locates its action five years after the first title , in him Jack the handsome has taken control of the Hyperion corporation and proclaimed dictator of Pandora. In his attempt to finish off the search engines of the camera, this one goes wrong. The train with explosives does not end them and now they are not just looking for the camera, also revenge and for that they will go after Jack.

This title is a prequel to Borderlands 2 and its events go after what was seen in the first episode and shortly before this one. The story begins with Athena, “The Gladiator”, who has been caught by Lilith and the resistance of the Crimson Spear. A starting point to tell her story and the reasons that led her to join Jack, the hero who wanted to save the moon from the planet of Pandora and ended up becoming a villain.

This title was released after Borderlands 2, although its story goes earlier on a chronological level. This is why it adds some improvements to the gaming experience. And yes, the ideal is still playing it after the second installment.

If you have been downloading the previous games that Epic has given away, you probably already meet the minimum requirements that your computer must have to enjoy the game. Anyway, this is the minimum hardware that your PC must have to be able to run both games:

As you can see they are not extremely high requirements, so with the vast majority of current computers, even portable computers you can play them. Don’t think about it, if you don’t have an Epic account, create it and download the collection with both games. You are going to enjoy two very fun games with a very particular graphic style.