There are a good number of Linux distributions that we can choose to be part of our computer. One of the most popular in the world is Debian, a very interesting proposal that has many followers and users and with which we can also collaborate.

Due to some of the measures that Microsoft is taking with its operating system, many users reject the use of Windows and migrate to Linux . But of course, at this point they have to consider what distribution they are going to choose to install on their computers. Although Ubuntu is perhaps the most popular of all, that does not mean that it is the best or the most suitable. To a large extent, this choice will depend on the type of use or the knowledge we have in this regard. For all this that we comment on one of the most beloved proposals of this type is the aforementioned Debian. There are many strengths of this alternative, where perhaps we can emphasize the community that surrounds it. As with many of these open source operating systems, we have the possibility to collaborate in some way in their improvement and development.

It is worth mentioning that this specific distro offers us several alternatives or modes of operation if we want to be part of its development team . Precisely below we are going to talk about how you can achieve this goal and the types of jobs that you can access voluntarily.

What to do to become part of the Debian team

We have already mentioned before that the heads of this Linux distribution offer us several ways to collaborate voluntarily in the project . This will allow us to select the type of work that most interests us or for which we are prepared in each case. First of all, we have the possibility to contribute in the maintenance of packages. For this, the Debian developers provide us with a list of future packages that need to be worked on so that we can take a look and look for those that we can help with. 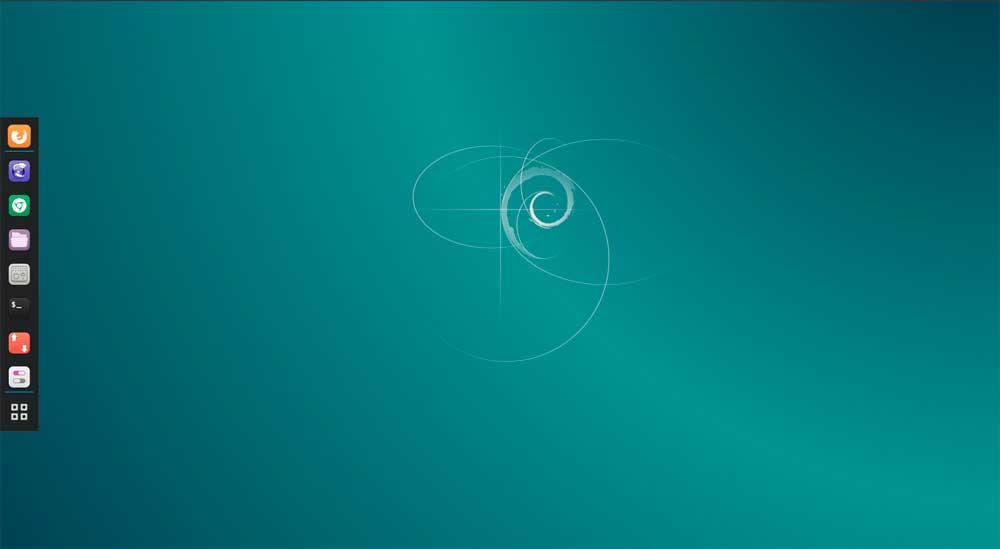 On the other hand, we have the possibility to help in the writing of the documentation of the open source operating system . This will not be development work as such, but it is also extremely important as well as useful to other users. Speaking of other alternative ways to collaborate with the Debian project, we can also work on the maintenance and improvement of the official distribution website.

Another of the sections that we must take into account in this same sense, is that in Debian several work groups are organized that we can be part of. They are made up of a series of developers who work together on the same tasks. This type of operation could be considered as a preliminary step to do an individual developer of the system later.

How could it be otherwise in order to carry out any type of collaboration of the aforementioned, we will have to take a series of identification and training steps . All the necessary information can be found on the Debian website itself.